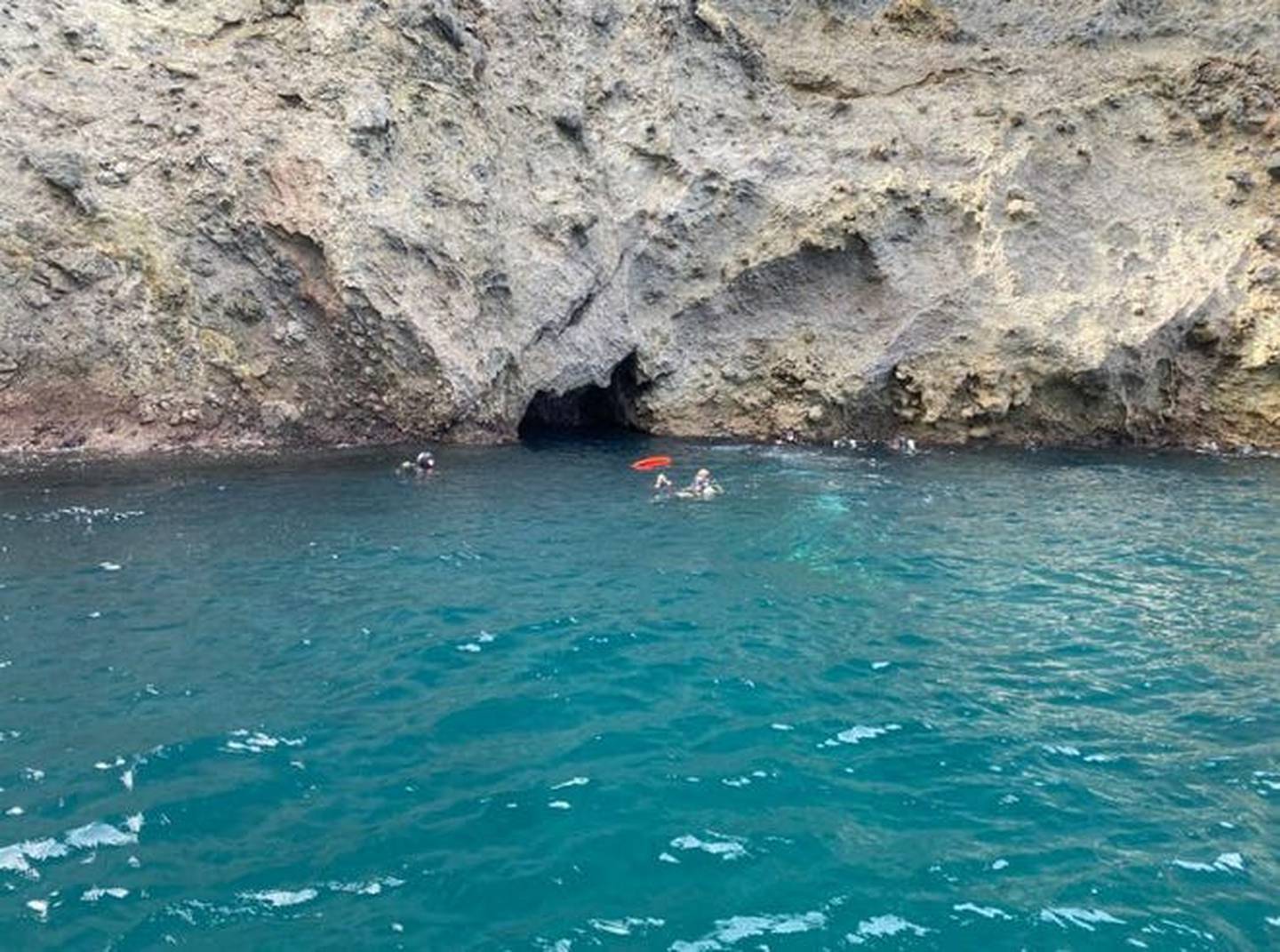 The body discovered in the depths of an underwater cave in southern California could be the body of a diver who went missing two years ago, officials said Monday.

The Santa Barbara County Sheriff’s Office, with the help of diving teams from several different agencies, recovered the remains on Friday, just less than a week after they were initially spotted by recreational divers on the ocean floor of the Santa Cruz Island cave system.

“The location of the extraction corresponds to the 2020 investigation into the disappearance of a diver,” the sheriff’s office said in a statement on Monday evening.

Although the body has yet to be officially identified, authorities believe it may be the body of Ryder Sturt, 34, from Port Hueneme, who apparently disappeared on November 29, 2020. Dived in search of lobsters with a partner in the Painted Area Cave Preserve on a coastal island in central California but did not emerge at some point during the tour, as previously reported by authorities.

The US Coast Guard responded to anxious radio calls from Dive Partner Sturt and began a search that grew to include several different groups of law enforcement agencies. Crews searched both the air and the sky, but ultimately failed to locate Sturt, CBS Los Angeles said at the time.

The body was taken to the Sheriff’s Office Coroner’s Office for further examination and identification and will undergo rapid DNA testing.

The sheriff’s office said on Monday they could obtain official identification of the remains as early as next week.