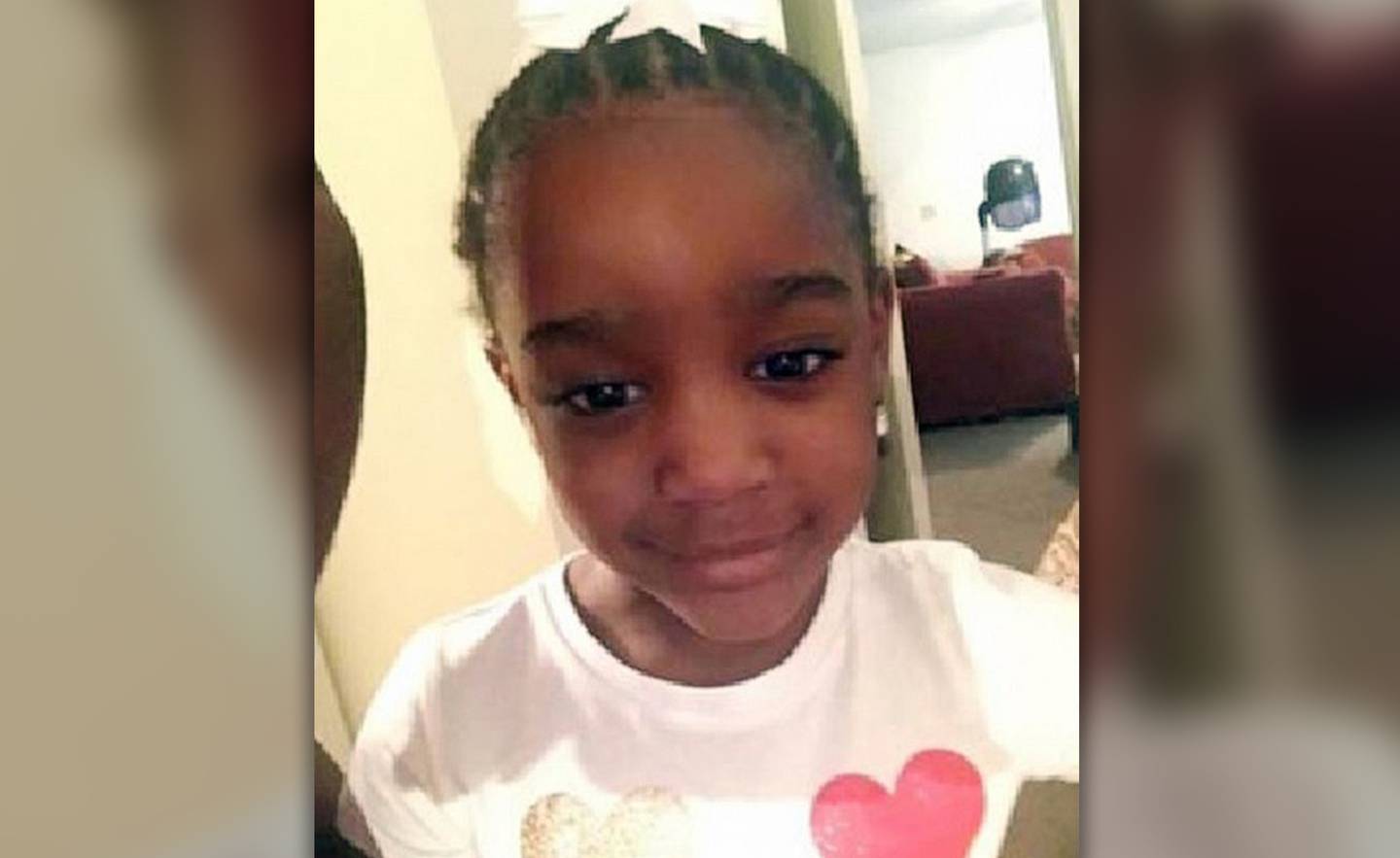 A Florida mother and former Navy NCO, who reported her 5-year-old daughter missing in 2019, was sentenced to life in prison on Tuesday for the m*rder of a girl.

Brianna Shontae Williams, 30, pleaded guilty According to the Florida Times-Union, Taylor Rose’s second-degree m*rder was neglected to the point of starvation and then dumped in a shallow grave in Alabama.

Williams reported her daughter missing on November 6, 2019, informing police that she had woken up to discover her back door was open and Taylor Rose was gone.

Six days later, Taylor Rose’s body was found approximately 4 miles from Demopolis, Alabama, near where Williams grew up. The same day, Williams was charged with child neglect and false information to investigators after she stopped cooperating.

“I have failed as a mother, carer, and as a decent human being,” wrote Williams statement read aloud in court by an ex officio attorney, according to the Times-Union. “I didn’t take any opportunity to correct my mistakes. I apologize to all those affected by this tragedy. Since losing my baby, I have been punished every day. “

Several neighbors testified against Williams, saying they had seen Taylor Rose wandering around in search of her mother. The young girl was last seen alive in April 2019.

Investigators testified about children’s clothes and a bedroom rug stained with droppings and about Williams’ car that was decaying.