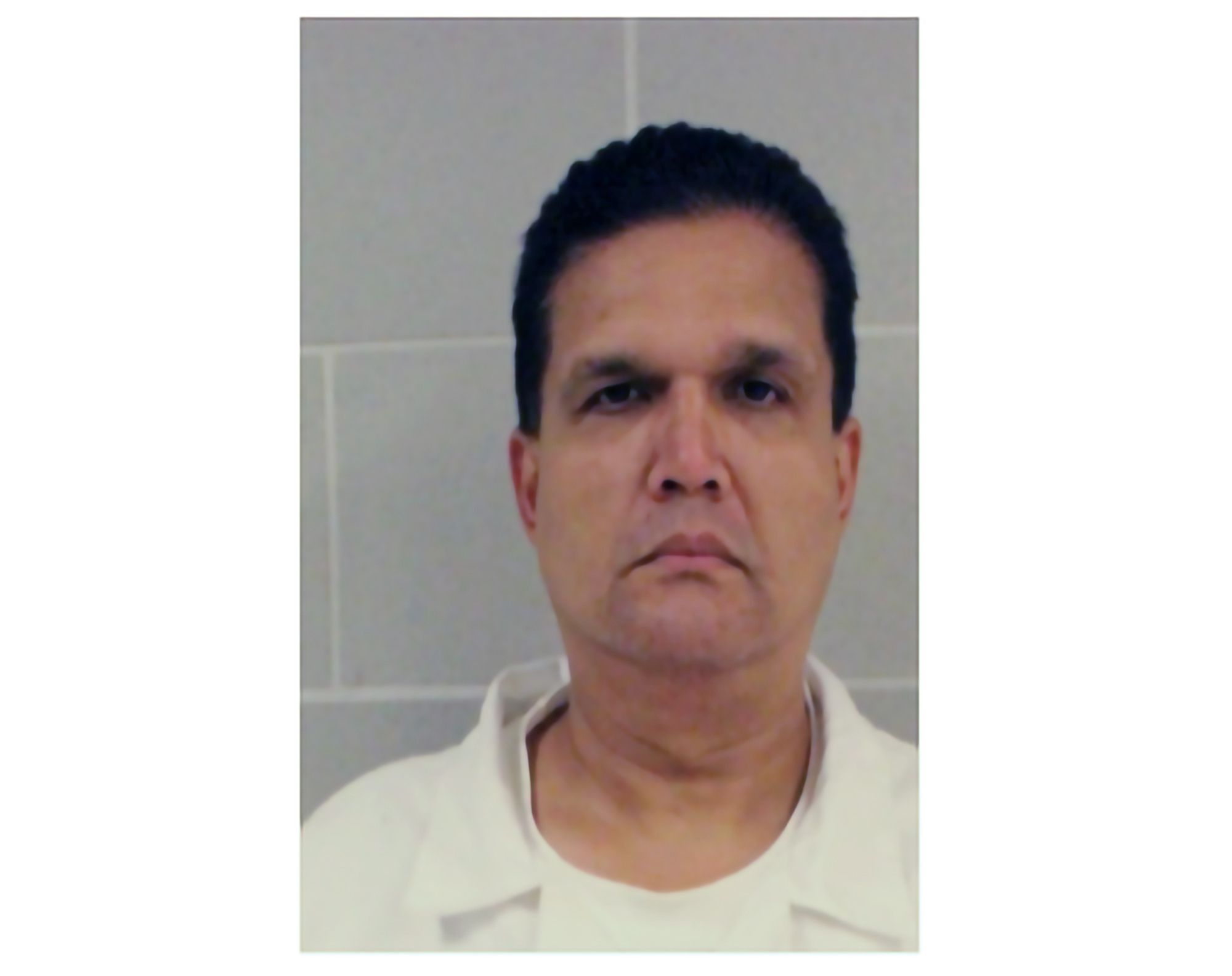 A defense contractor, at the heart of one of the biggest corruption scandals in US naval history, was captured in Venezuela two weeks after he severed his ankle monitor and escaped house arrest in San Diego.

Leonard Francis, also known as “Fat Leonard” because of his 400-pound weight, pleaded guilty in 2015 to paying $ 500,000 in bribes to naval officers who, in return, shared secret information with him and diverted military ships to ports that would serve the interests of his Singapore-based ship servicing company Glenn Defense Marine Asia Ltd.

Prosecutors said the company overpaid the navy by at least $ 35 million for handling ships, many of which were directed to the Pacific ports it served.

Francis was under house arrest until September 4, when he cut off his GPS tracker several weeks before his sentence was passed. His disappearance sparked an international manhunt culminating in his arrest on Tuesday. He was arrested at Caracas airport as he was about to board a flight to another country, the US Marshals Service said Wednesday. Authorities believe he was headed for Russia.

US federal law enforcement previously issued a “red notice” with the international police organization INTERPOL following Francis’ escape earlier this month. An alert is a call to law enforcement agencies around the world to locate and temporarily arrest someone who is awaiting extradition, surrender or similar legal action.

An investigation into Francis’ fraud began in 2013, with authorities delving into Pacific capitals and ports, including Singapore, Tokyo, Bangkok, and Manila. It also resulted in the arrests of many Navy officials, all of whom were charged with accepting cash, prostitutes and tours paid for all expenses, and then diverting the ships to Francis’s contract firm.

Thanks to Francis’s collaboration, prosecutors convicted 33 of the 34 accused, including more than two dozen naval officers.

It was not the case when Francis might have been extradited to the United States.