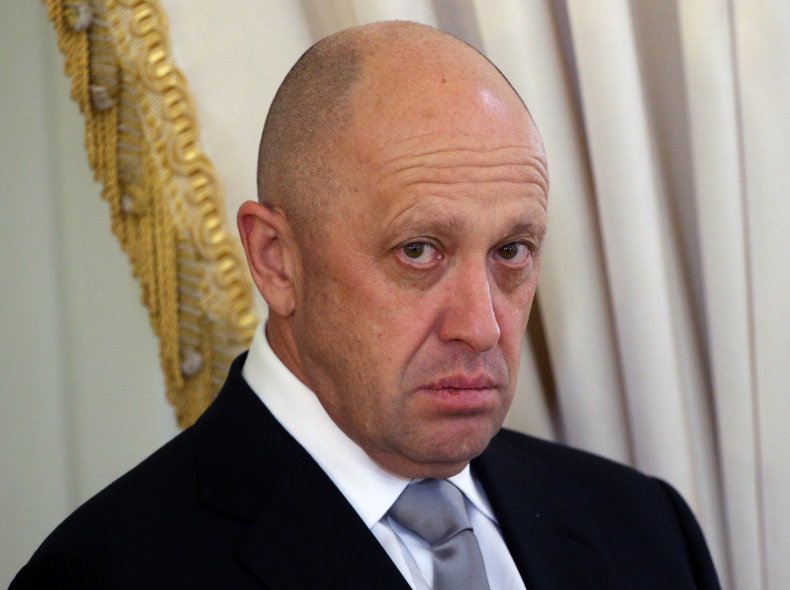 Former Kremlin adviser Sergei Markov described Yevgeny Prigozhin as “the voice of the people” because he “speaks the truth” as speculation mounts that the businessman could pose a threat to Russian President Vladimir Putin’s rule.

Nearly nine months after Putin launched his invasion of Ukraine, the Russian military struggled to achieve any major goals in Ukraine – allowing Kiev to reclaim thousands of square miles of previously occupied territory. Ukraine’s successes have also increased political pressure on Putin to turn the tide of the war as his allies increasingly criticize the way the war is being waged.

Some analysts have suggested in recent weeks that Prigozhin – the founder of the Wagner Group, a private military unit and an ally of Putin – could pose a threat to Putin’s rule.

Dubbed “Putin’s cook”, Prigozhin recently made headlines for his harsh criticism of military leaders and wealthy Russian oligarchs, sparking speculation that he may be seeking to consolidate power in Russia.

On Saturday, Markov – a former adviser to Putin – praised Prigozhin in, among other things, Telegram post for calling on Russian oligarchs to contribute more to propelling Putin’s army to victory over Ukraine.

“Evgeny Prigozhin said that Russian oligarchs should help the country more, help [special military operation.] The Russian oligarchs did not actually earn their billions, but cleverly siphoned them off by dividing up common Soviet wealth,” wrote Markov. “And now they are trying to change their citizenship to Israeli, Armenian or Uzbek and steal those billions there”. So Yevgeny Prigozhin becomes the voice of the people. Because he’s telling the truth.”

Experts have noted the recent prominence of Prigozhin.

The Institute for the Study of War (ISW) wrote on October 24 that Prigozhin continued to gain power in Russia, noting that the Wagner Group could “pose a threat to Putin’s rule.”

Ivan Klyszcz, a researcher at the International Center for Defense and Security, said earlier Newsweek it is possible that Prigozhin would defy Putin.

“He will likely seek to expand his influence in federal politics. In this sense, Putin will have to adjust it. Otherwise, Putin risks alienating a powerful ally who may indeed turn against him or at least become uncooperative.

Prigozhin sought to appeal to Russian nationalists who are frustrated with the lack of progress in Ukraine, according to independent Russian media Meduza.

“No elite mobilization took place. The oligarchs and other members of the elite have always lived in unlimited comfort and still do. Until their children go to war, the country will not be fully mobilized,” he said. Medusa said in October.

Newsweek reported on Friday that leaked emails from a whistleblower at Russia’s Federal Security Service predicted an “inevitable” Russian civil war amid schisms in the Kremlin.

“The service (FSB) is not ready for internal terror, and Prigozhin and Kadyrov believe that their time and moment to shine has come. Both realize that if they stop fighting and start a dialogue, they will no longer be needed by Putin,” the whistleblower wrote in one of the e-mails.