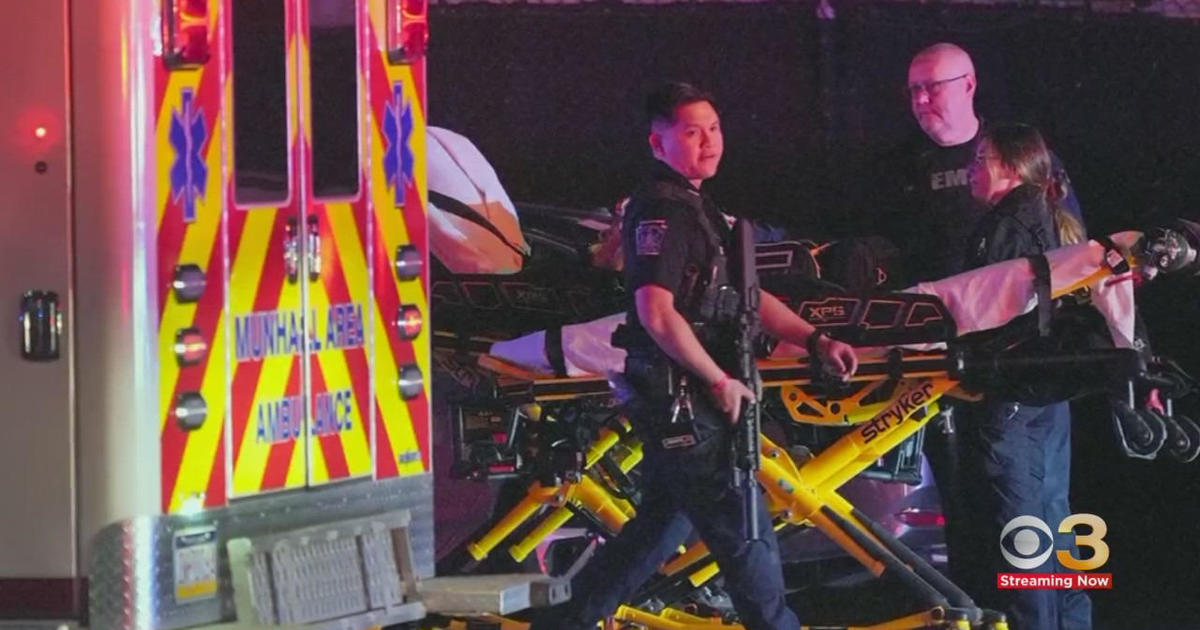 A large number of policemen and ambulance personnel were called on Saturday at around 11pm to the park where the first weekend of Phantom Fall Fest was held, a popular event that attracts crowds of all ages.

Police said three victims were treated in local hospitals. Two of the victims are 15-year-olds, sources say Jennifer Borrasso of KDKA-TV, and police said the other victim was an adult male. They are expected to be okay.

Officials said an argument between two groups of teenagers led to the shooting. According to the police, one person pulled out a gun and started shooting. Law enforcement said the shooter is described as a man wearing a black hoodie and mask.

Police said all computers and metal detectors were working Saturday night, outside of security at the park. It is unclear how the gun got into the park.

On Twitter shortly after midnight, Kennywood said he was “aware of the situation tonight.” The park, which was closed overnight, said it was working with law enforcement. All the guests left, according to Kennywood’s tweet.

One witness interviewed by KDKA said he heard two to three shots fired near the entrance.

“We’re leaving the tunnel,” said the person who did not want to be identified. “We didn’t know there was a shooting at that point, and we saw 100 people, some people just running around.”

A witness said she and her four children were in the park when the shots were fired. She said they go to Phantom Fright Nights every year and Saturday was particularly busy, with queues for some activities of up to two hours.

“You hear these stories and you think it couldn’t be me,” she said. “You hear it, but you don’t realize it could be you until you’re in it.”

The police are investigating. They said they were using park cameras and talking to witnesses.

According to a news posted on Kennywood’s website, the park is closed on Sunday.

“The park is closed on Sunday 25 September. Any tickets dated today will be valid on any other day of Phantom Fall Fest. We will open again on Friday, September 30, ”reads the news.

Stay with KDKA-TV and KDKA.com to get updates on this developing story as they become available.

Erika is an award-winning investigative journalist who joined the KDKA in October 2021. She is delighted to be back in her hometown and reporting for the station she watched growing up! 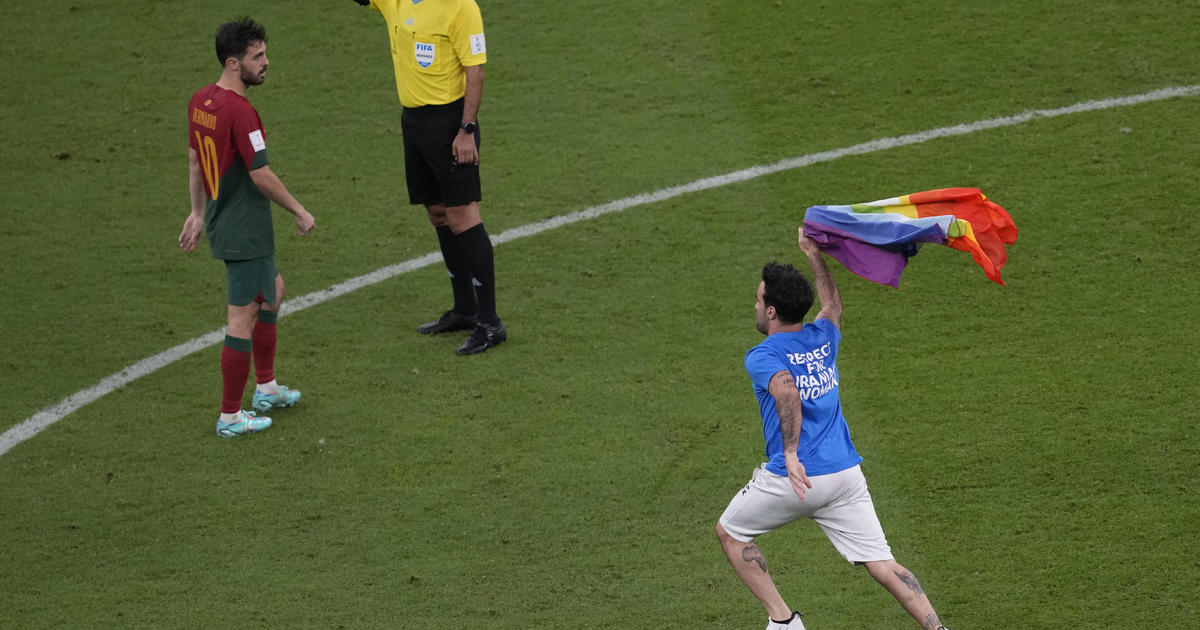 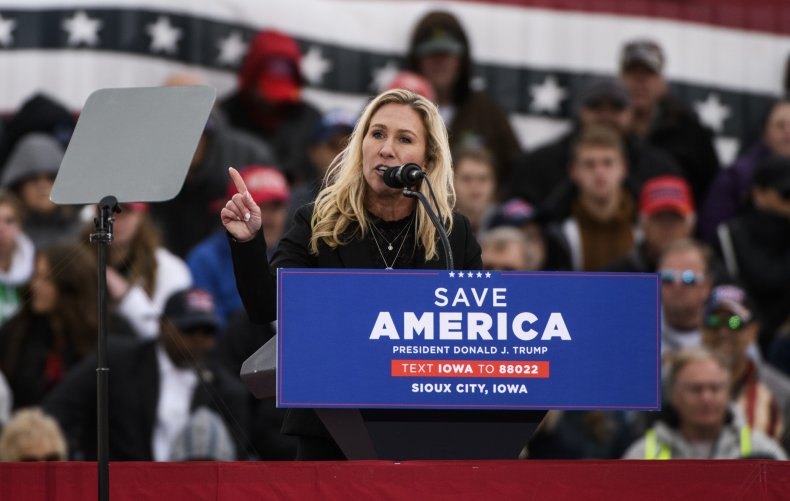