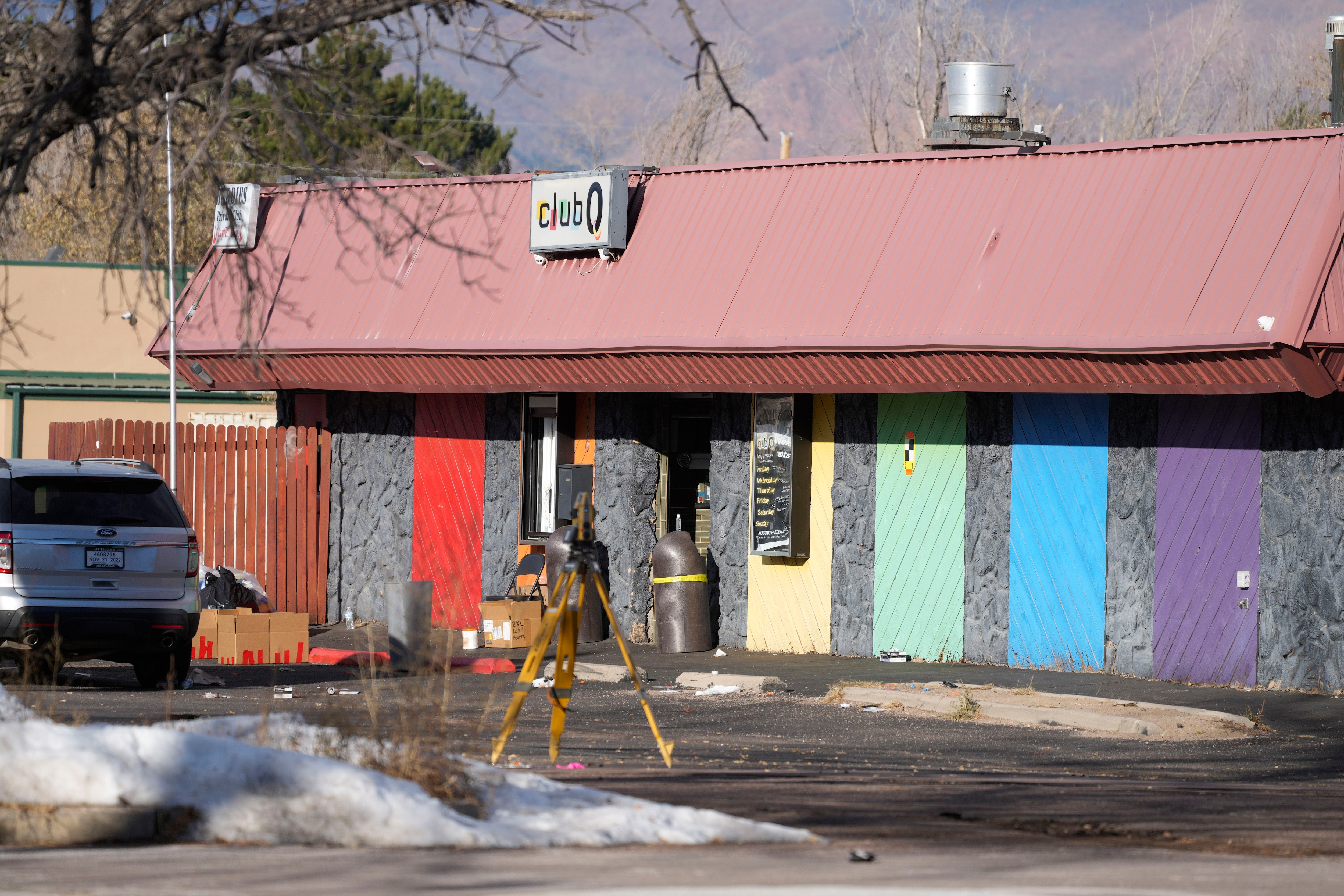 A Colorado TV presenter shares some of the hateful news she received for covering a deadly att*ck at an LGBTQ nightclub in Colorado Springs over the weekend.

Ashley Michels, who worked as a reporter and anchor at FOX31 Denver for nearly a decade, shared on social media screenshots of anti-LGBTQ comments sent to her in connection with a fatal incident that left six people dead and a dozen injured after A gunman opened fire at the popular Club Q nightclub.

“Unfortunately, I have covered many mass shootings in my career,” Michels tweeted on Tuesday night.

“This is the first time I can remember getting message after message from viewers like this,” she added in a tweet that has since gone viral.

Unfortunately, I have covered mass shootings many times in my career. This is the first time I get message after message from such viewers. pic.twitter.com/w3uPqLERyn

One person asked her to “stop talking about the stupid shooting at a gay club,” the person wrote, referring to the horrific night that left five people dead and more than a dozen injured.

“No matter how much you talk about it, no one will [care] about it,” the person added, asking Michels to keep her opinions to herself. “This is news, not opinion hour.”

Another viewer wrote in capital letters: “GIVE MY GOD! Others are tired of hearing about these people,” the person added. “Nothing else to report?”

“Will tonight’s news be another night of too much for the LGBT+ community? Remember, being gay is a sin and God forbids it.”

Several Twitter users described the responses as “absolutely shocking”, “awful” and “hateful” – while thanking Michels for “doing an important job”.