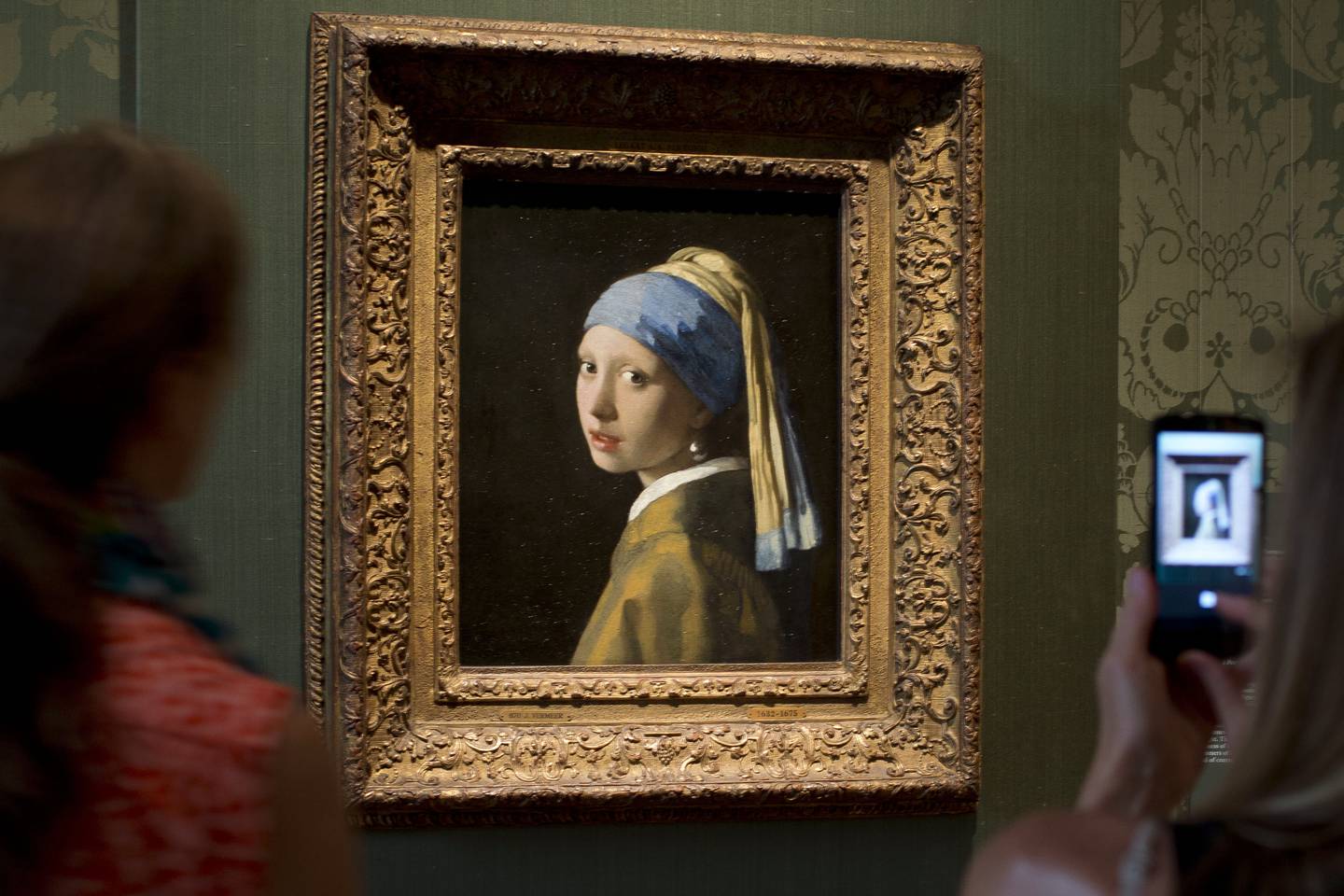 Two climate activists who made headlines for att*cking one of Johannes Vermeer’s most famous paintings as a form of environmental protest last week were sentenced Wednesday to two months in prison by a Dutch court.

Half of the sentence has been suspended, which means both men will be serving a month behind bars.

A third man, who also took part in the protest at the Mauritshuis museum in The Hague, is due to appear in court on Friday.

The protest video circulated on social media shows a man sticking his head to Vermeer’s masterpiece – the iconic 1665 oil painting “Girl with a Pearl Earring” – while another man pours a can of a red substance, possibly tomato soup, over his head. The third man filmed the action.

There were two men identified by local media: Wouter Mouton, 45, was listed as the person who stuck his head to the picture, and Pieter G., 42, was the one who filmed the protest.

Protesters said they wanted to pay attention to the destruction of the planet.

In a statement, prosecutors said their “purpose, no matter how important you think it is, does not justify the measures.”

None of the images were damaged.