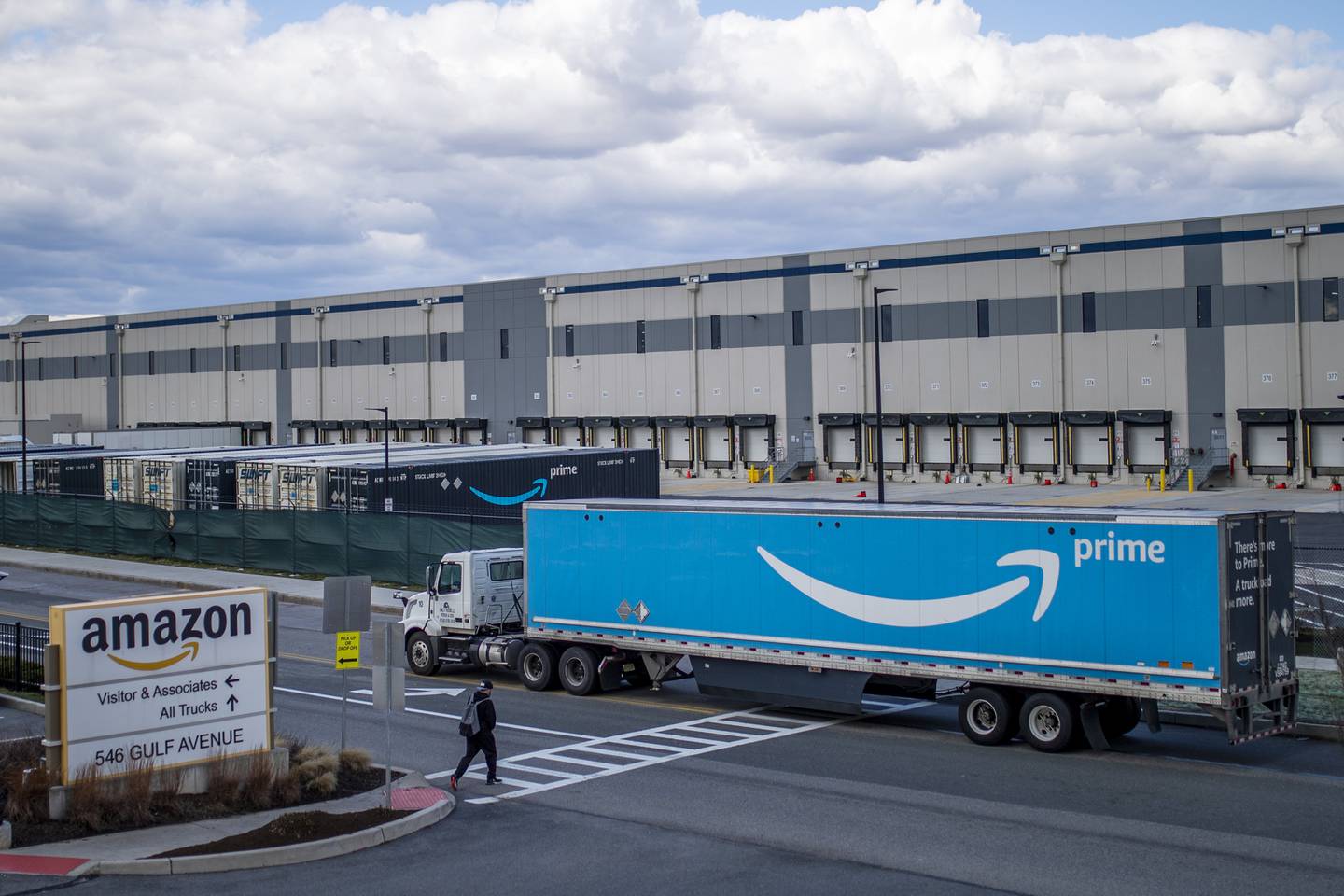 Retail giant Amazon is reportedly set to lay off around 10,000 jobs.

According to the New York Times, which cites unnamed sources familiar with the situation, the layoffs will affect departments dealing with devices – including the voice assistant Alexa – as well as departments of retail and human resources.

The layoffs affect 3% of Amazon’s corporate workforce and less than 1% of its 1.5 million global workforce.

The layoffs also include contractors who are recruiting, the Wall Street Journal reported, citing workers who were told their jobs were ending with little notice.

Amazon’s planned cuts are the latest in a series of pre-Christmas layoffs in the tech industry. Meta, Facebook’s parent company, announced last week that it would cut 11,000 jobs, or 13% of its workforce. And Twitter, newly acquired by Elon Musk, has laid off about half of its employees.

The Twitter layoffs were prompted by a lawsuit from fired employees, an apology from the platform’s founder Jack Dorsey, and a mass exodus of those who stayed.

Companies like Lyft Inc. and Snap Inc laid off hundreds of employees also in the last few months.

According to the Wall Street Journal, Snap laid off 20% of its 6,400 employees, leaving 1,200 out of work after a period of lowest sales growth since going public. Lyft has shed 700 jobs, or 13% of its workforce.

According to the Wall Street Journal, high inflation, rising interest rates and an excess of workers hired to meet online shopping needs during the worst of the pandemic are trends driving cutbacks.

The layoffs at Amazon caught some in the industry by surprise as they came just ahead of a high-traffic holiday shopping season and not long after the company increased salaries to attract workers, the Times noted. But they focused on companies that were losing money.

Bezos on Saturday told CNN that he plans to donate the majority of his $124 billion net worth to charity, with plans to fight climate change and support people who are working to unite humanity.