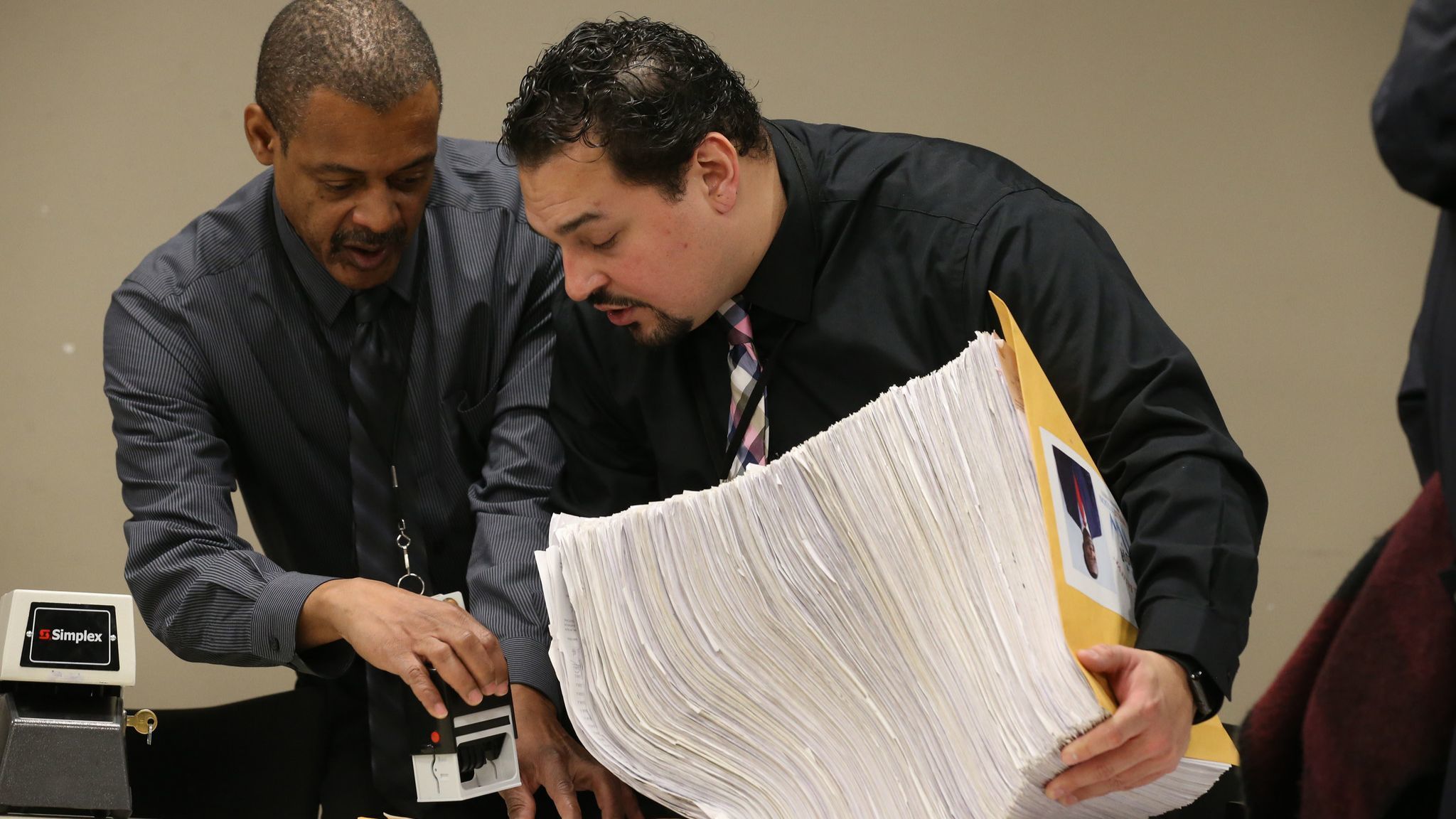 On Monday morning, the Chicago Board of Elections supersite will be filled with a motley collection of politicians, good government enthusiasts, would-bes, optimists, former, never-existing characters and others who want to stamp their ticket to city hall for the next four years.

Candidates who show up at the building on day one to sign petitions and line up by 9 a.m. have a chance of appearing at the top of the ballot box in their race, which consultants say gives candidates a modest advantage in elections that sometimes bring to the last vote.

With 10 mayoral candidates announced, this year’s petition launch will also be an opportunity for candidates to show off their organizational strength. This number has already been reduced by one, with Ald. Ray Lopez announced on Monday that he would not seek the top job at city hall, but would instead seek re-election.

Another person who will not apply for mayor on Monday is Mayor Lori Lightfoot, who declared last week that she would not be applying on the first day and would instead wait until the last day to file, as she did in 2018.

“There’s no magic to it, but we’ll wait until the 28th,” Lightfoot said.

The difference between then and now, however, is that Lightfoot in 2018 was a long-range contender who faced fierce winds against much better known opponents. This time around, Lightfoot faces fierce winds from his rivals’ crowded field again, but he has the advantages of office.

Before the application began, one of her challengers, businessman Willie Wilson, called her out that she had no plans to apply on the first day.

“We plan to be the first. We already have over 60,000 petitions,” Wilson said last week. “We will have people camping for us overnight. … It’s obvious he’s having a hard time signing the petition.”

Chicago’s petition nomination process is one of the most visible remnants of the old machine politics. To run for mayor, a candidate must submit 12,500 signatures from voters, which may be disqualified for narrow technical reasons. Filing nomination petitions kicks off a month-long period in which candidates often challenge their rivals’ petitions in hopes of eliminating people from the ballot.

A young lawyer, Barack Obama, famously won his first state senate seat by removing the incumbent, Alice Palmer, from the ballot by contesting the petition.

In Chicago, candidates sometimes issue challenges to force opponents to waste time and money defending their signatures. Preckwinkle failed to challenge the signatures of Illinois Comptroller Susana Mendoza and Lightfoot.

Election lawyers often encourage candidates to collect roughly three times the minimum number of 12,500, as candidates can use allegations of forgery, fraud, and other minor technicalities to invalidate signatures and exclude opponents from the race.

While applicants often submit their names on the first day of application, there are strategic advantages to waiting. Filing last can give candidates more time to collect signatures and give opponents a week less to review signatures and file an objection.

The last day for submitting applications this year is November 28. The deadline for submitting objections is 5 December. The election takes place on February 28, and if no one wins at least half of the votes, a second round between the top two will take place on April 4.