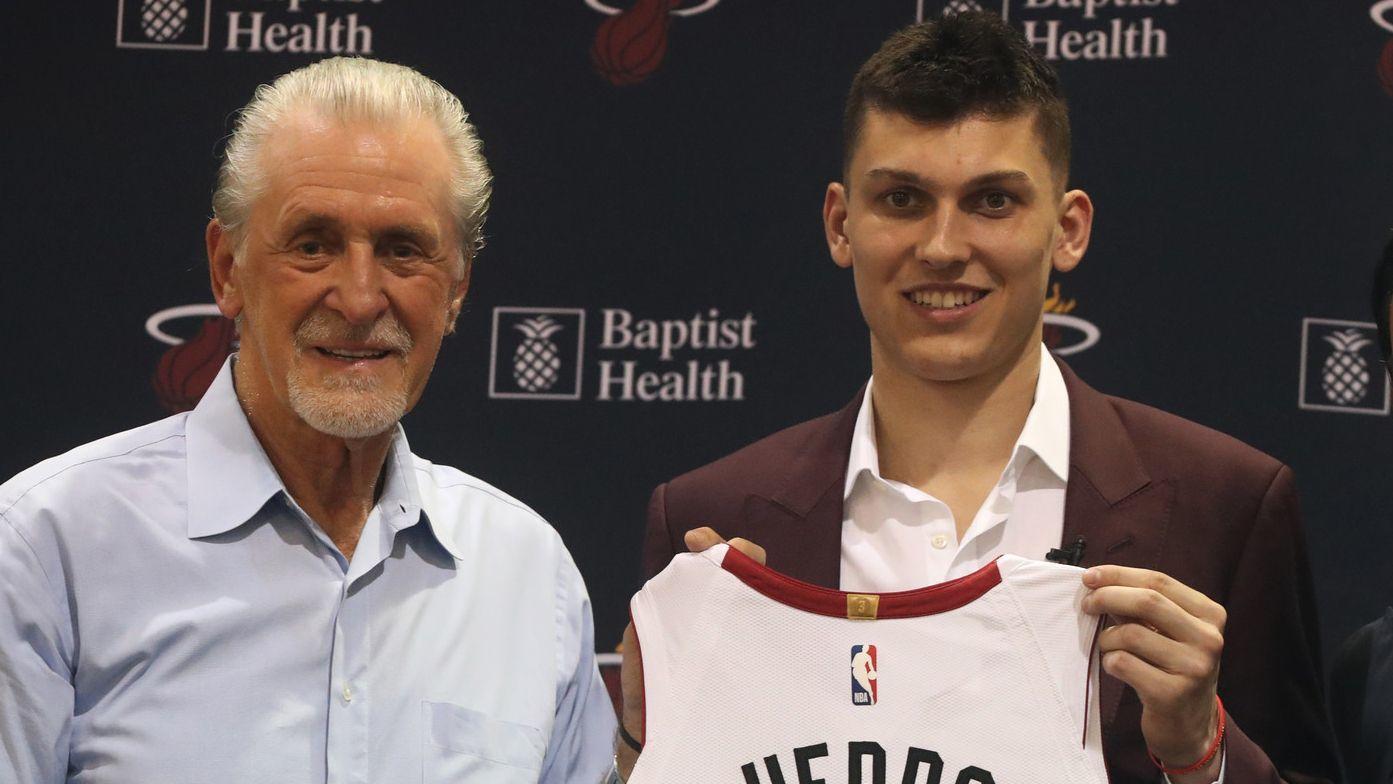 Q: Hey Ira, I’m intrigued by the signing / waiting process for Tyler Herro to be signed. Since Tyler was not a starter (but played significant minutes) last season, it seems logical that Heat argues that Tyler could sign a bigger deal next season or take less now on the laurels of someone who did not start last year. I think Tyler has to decide if he wants to be paid before the season starts (for less) or to bet on further success this season to upgrade his contract deal next summer. – David, Venice.

A: While I appreciate logic, all finances and analysis are secondary to this: The Heat cannot effectively trade Tyler Herro this season if an extension agreement is reached ahead of the extension deadline at the start of the regular season. So even more than Tyler’s value right now is whether he could become a trade component ahead of the NBA’s February trade term (or earlier). And Heat won’t know what they’re up against with Tyler as a spin component until they first see where they stand with players like Victor Oladipo, Max Strus, and even Gabe Vincent.

Q: I see some advantages in margin players like Marcus Garrett, Darius Days and others that can have an impact similar to Max Strus. Therefore, I agree with Pat Riley’s philosophy that nothing is given but rather earned. At the moment, it is premature to say that the team rotation will be the same as in April’s play-off squad. – Leonard, Cornelius, NC

A: Exactly. Who thought a year ago at this time Caleb Martin would become the main rotating ingredient, or Max Strus? The Heat has a way to make it work. That’s why I already mentioned keeping an eye on Haywood Haysmith. Now it might not be Marcus Garrett or Darius Days. But Heat are known to showcase their bargains. Will there be someone to take over this time?

Q: Ira, 5 in 35 segments has really set me back over the years. What are your Top 5 Heat professional moments in the last 35? – JJ

A: Honestly, just be able to be here through all of this, including the start of Season 35 on Monday on Media Day at the FTX Arena.