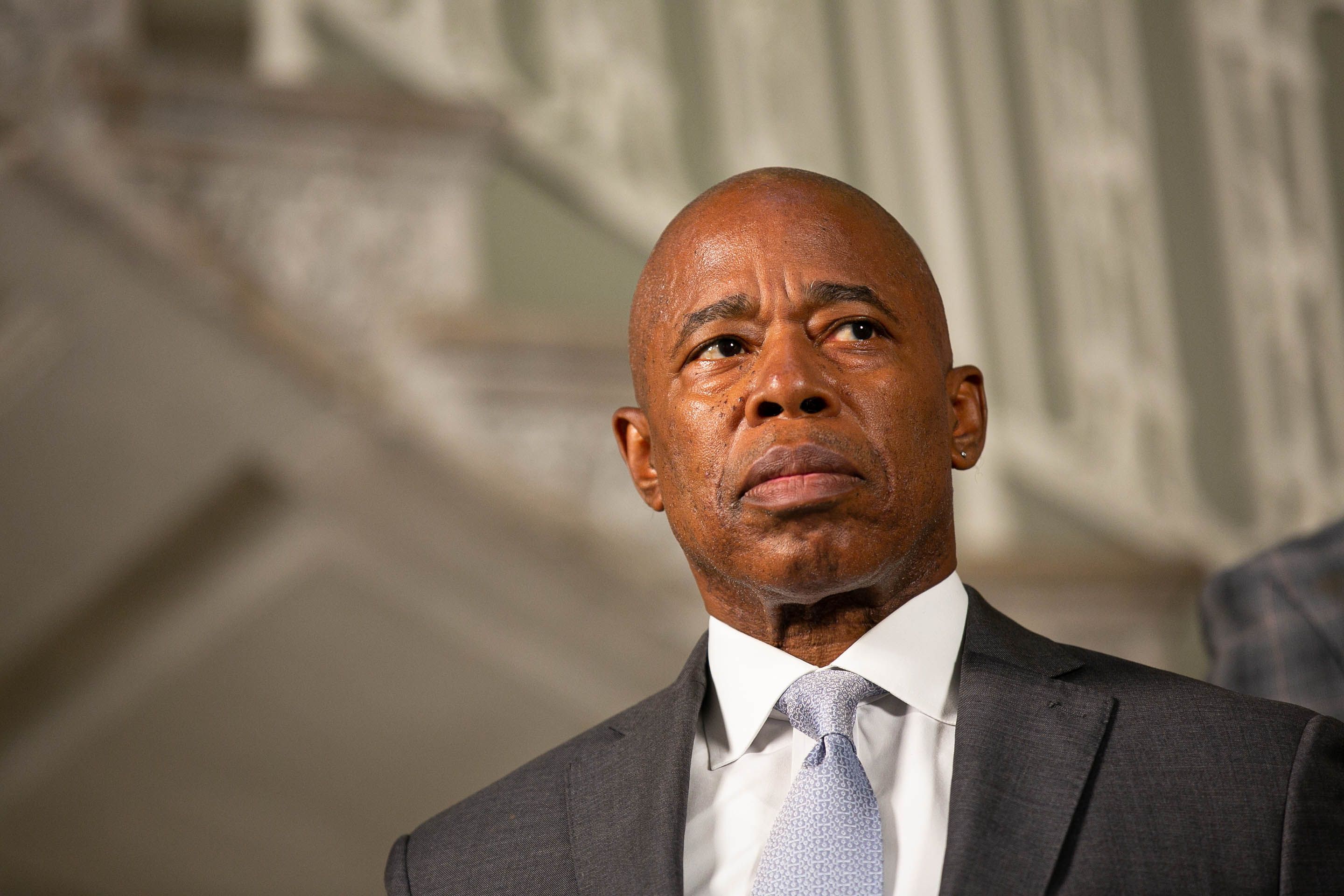 The asylum seeker killed herself over the weekend at a New York homeless shelter, Mayor Adams said on Monday, as his administration continues to tackle the crisis in the shelter system caused by the influx of Latin American immigrants in recent months.

The migrant took her own life on Sunday, Adams told reporters at an unrelated press conference in Brooklyn.

Adams said he could not legally disclose more details about the woman, but described her as “the mother”.

“It’s really unfortunate,” said the mayor. “It really shows how real the problem is.”

This is a landmark story. Check for updates.