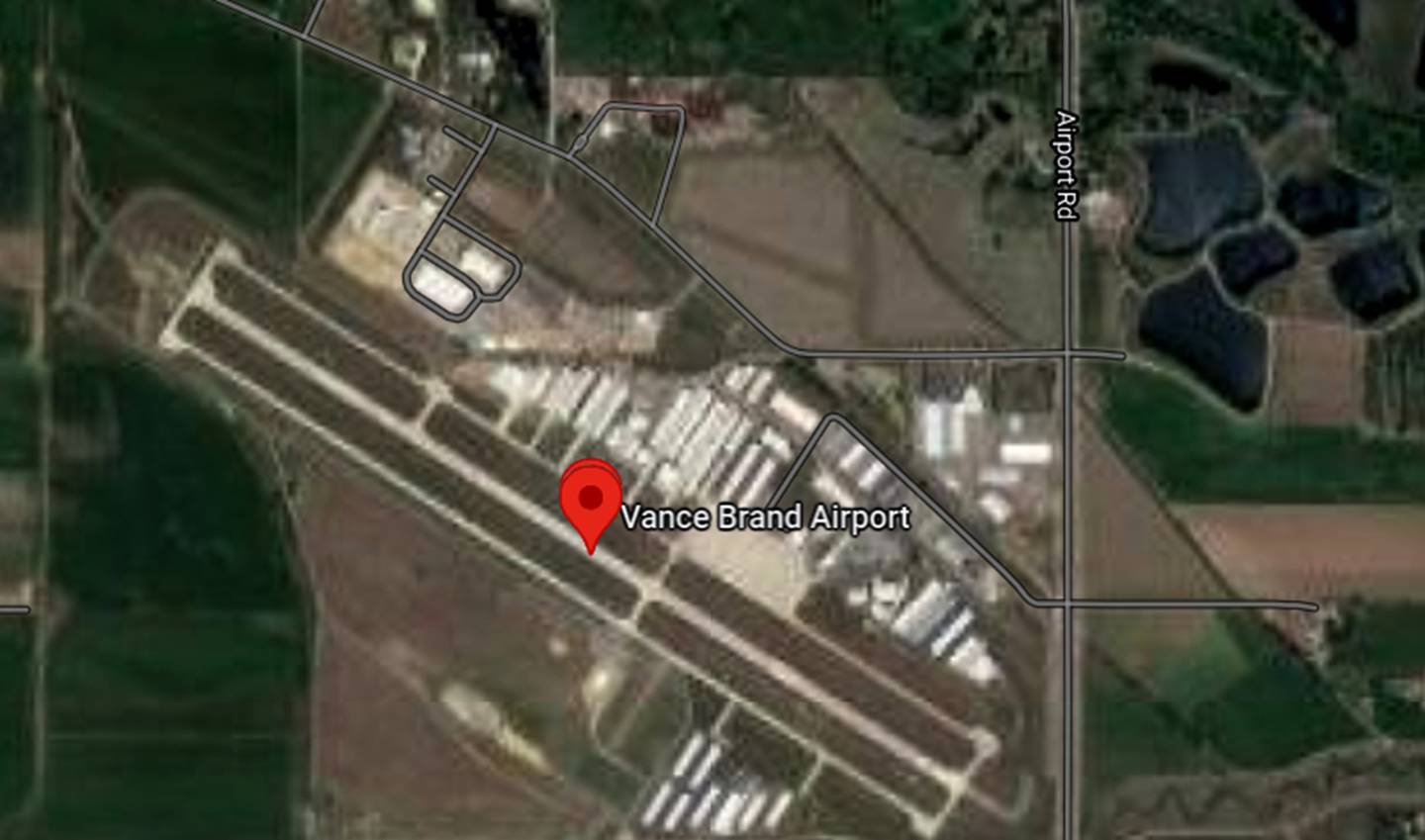 At least three people were killed on Saturday when two small planes collided in the air over Boulder County, Colo.

According to the Federal Aviation Administration, the single-engine Cessna 172 and Sonex Xenos collided with each other while flying near Vance Brand Airport in Longmon just before 9am.

Both people on board the Cessna were killed, and at least one on the other plane.

A spokesman for the Boulder County Sheriff’s Office did not immediately respond to a request for comment from the Sunday Daily News.

None of the victims have been publicly identified.

No cause of the crash has been disclosed. Both the Federal Aviation Administration and the National Transportation Safety Board are investigating.