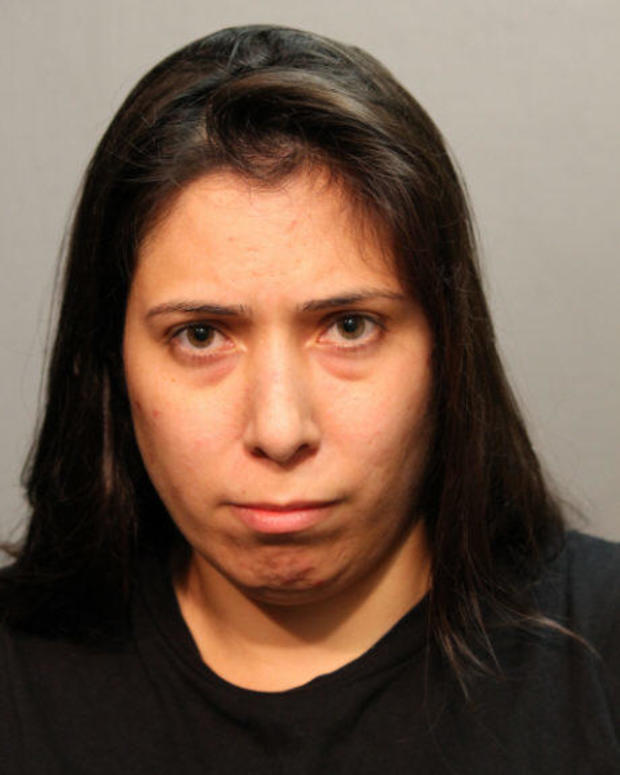 CHICAGO (CBS) – A Des Plaines woman was charged with pushing her 3-year-old nephew to Lake Michigan off the Navy Pier on Monday, leaving him in a critical condition.

Victoria Moreno, 34, has been charged with one charge of attempted m*rder and beating of a child. He is due to appear in a custodial court on Wednesday afternoon.

Police said Moreno pushed her 3-year-old nephew into the water at Navy Pier on Monday afternoon and made no attempt to save him.

Sources said the boy struggled for almost 20 minutes before he was saved by the Fire Department divers.

CBS 2’s Charlie De Mar spoke to a woman on Tuesday who was at Navy Pier and witnessed the horror movie. The woman, Ashton King, said she saw the boy floating and immediately jumped into action while her aunt allegedly stood and watched.

King started the day with a boat tour of Navy Pier with a friend. But she quickly found herself in the middle of the crime scene.

A shot from Chopper 2 on Monday afternoon showed King standing next to divers and the police – rushing to try to save a 3-year-old boy who had been deliberately pushed into the water by his aunt, according to sources.

King: “We looked at what she was looking at and saw a little boy floating on his back.”

December: “Was this woman doing anything to help save this boy?”

King: “No, nothing, zero. It was the strangest thing I’ve ever experienced in my life. “

King said the photo below shows her aunt standing idly – watching her nephew being pulled out of the water.

King added that his aunt never showed any concern or panic.

“The red flags were there. She was acting very weird, ”said King. I ended up telling the officer, said, “Listen,” I said, “she was the only one here when we got here. . Something is wrong.”

On radio broadcasts right after the boy was rescued, a policewoman was heard saying: “I now have my aunt. She was there all the time. “

Sources say the Navy Pier video surveillance shows his aunt pushing the boy into the water. We didn’t see the video.

The Chicago Fire Department determined that the boy entered the water at 1:23 pm on Monday. They arrived at 1:32 pm, dived into the water at 1:35 pm and pulled the boy out of the lake at 1:42 pm

– Just help. If you see anything, just act, King said. “I will never be able to look back at what I have seen.”

The young boy is still fighting for his life at the Lurie Children’s Hospital.