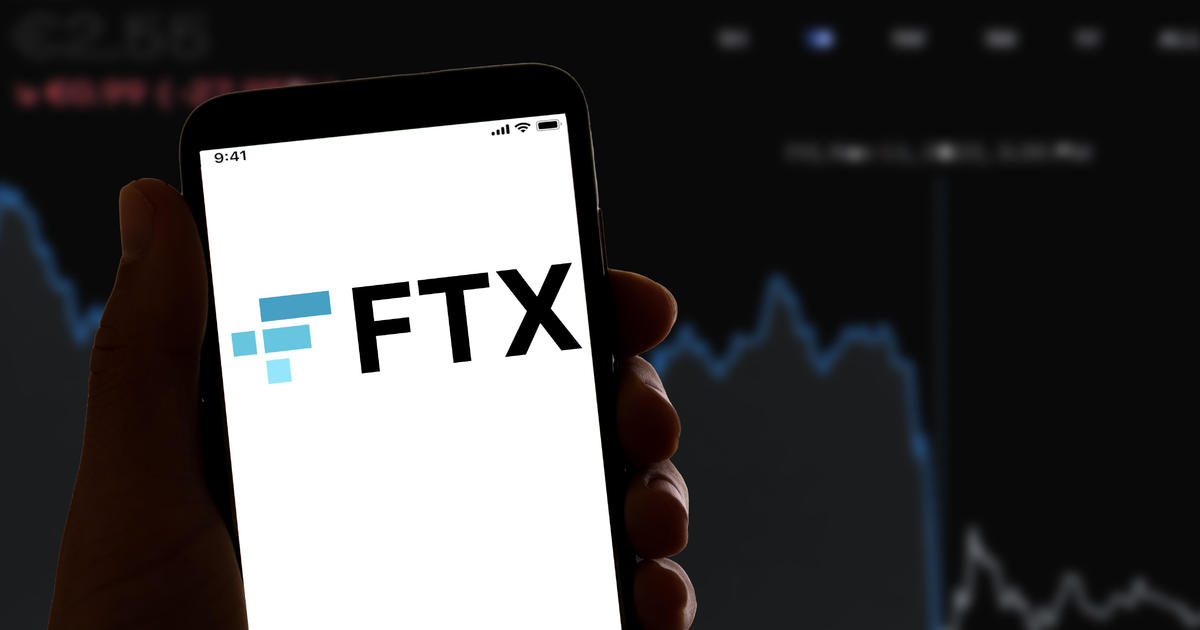 According to court documents filed by the bankrupt cryptocurrency exchange, FTX Trading owes its creditors at least $3.1 billion.

AND list of the company’s 50 largest creditors was handed over by FTX to a bankruptcy judge in Delaware on Saturday. FTX does not list the 50 creditors in the court application, but categorizes the nature of each claim as “customer”.

Once a darling of the cryptocurrency world, FTX has raised nearly $2 billion from venture capital and other investors in three years. The Bahamas-based company collapsed in spectacular fashion this month, sending shockwaves across the crypto industry filed for Chapter 11 bankruptcy.

Equally dramatic is the fall of former CEO Sam Bankman-Fried, who left the company and is now under investigation in the United States and abroad for possible securities violations.

Alvarez & Marsal, the FTX accounting firm hired to help with the bankruptcy, asked a judge on Sunday for additional time to file more documents in the case. FTX has “historically failed to maintain reliable books and records” and the company “is working to gain access to certain sources of data and records that are currently unavailable,” its managing director Edgar Mosley II said in court documents.

A bankruptcy court hearing is scheduled for Tuesday.

FTX’s problems first came to light earlier this month when Bankman-Fried told a group of investors that the company needed about $8 billion to secure its users’ crypto assets. He also warned that without a direct cash injection, the company could be forced to declare bankruptcy.

New CEO John Ray III pointed out some of the lax business practices at the company in a lawsuit last week. Among these shortcomings, which he said occurred under former CEO Sam Bankman-Fried, was that the company communicated via an app that often deleted messages automatically.

“Never in my career have I seen such a total failure of corporate control and a complete lack of reliable financial information as here,” said Ray, who has years of experience leading companies – including Enron – through bankruptcy, in court. documents submitted last week.

FTX’s move marks the third crypto firm to file for bankruptcy protection this year, after Voyager Digital and Celsius Network. The filing also casts the fate of BlockFi, a crypto lender that FTX helped bail out $400 million earlier this year.

The court documents filed by FTX also include other detailed financial statements, some of which reveal that FTX had $1.3 billion in assets and owed $102 million to customers on the date the company filed for bankruptcy. Ray said last week those numbers are questionable because they were recorded while Bankman-Fried was still at the helm and the company’s business practices were “unacceptable.”

Christopher J. Brooks is a CBS MoneyWatch reporter covering business, consumers and finance, from economic and housing inequality to bankruptcies and the sports business.