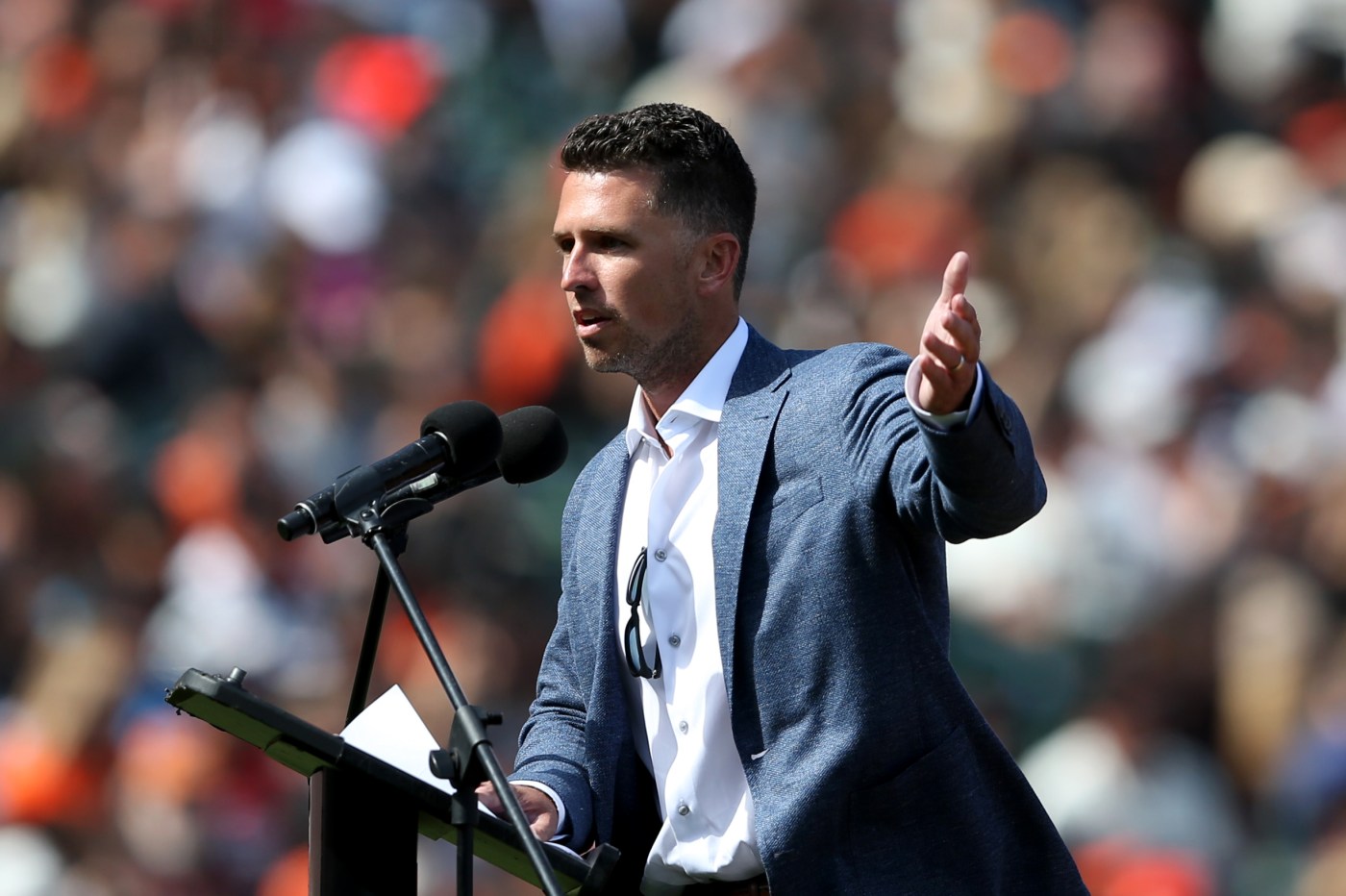 A year after he played a veteran role in a record 107-man Giants team and retired, Buster Posey rejoins the franchise as part of another group, ownership partners.

This time, she will be the least experienced person on the list.

At 35, he will be the youngest member of the Giants board of directors and the newest of the 31-member ownership group. The giants announced the addition on Wednesday morning.

“I feel deeply connected to the Giants and the San Francisco Bay Area, and I hope my prospect as a former player will benefit me in developing the game and helping the organization build the next championship team both on and off the pitch,” Posey said in a press release team.

Posey will be the first ex-Giants player to join the team as an owner, which has become less rare in the sport in recent years.

Posey was a seven-time All-Star, MVP, and Rookie of the Year in 12 seasons for Giants, and just the fifth Giant to star in his entire career for the series. He was a key figure for the three winning World Series teams, managing the all-star pitching staff as the team’s day-to-day catcher and contributing to his performance as one of the most solid batter in each of the three championship lineups.

Giants president Greg Johnson noted in the team’s announcement that when Posey retired last November, he said he wanted to remain committed to the franchise, and later asked the team for an ownership stake.

“I am delighted to have Buster on our Board of Directors where his unique perspective and valuable insights will benefit both our business and baseball decisions,” Johnson said. “His vivid background in the organization, from the club to the community, will make him a great mental partner for me, Larry, Farhan and others.”