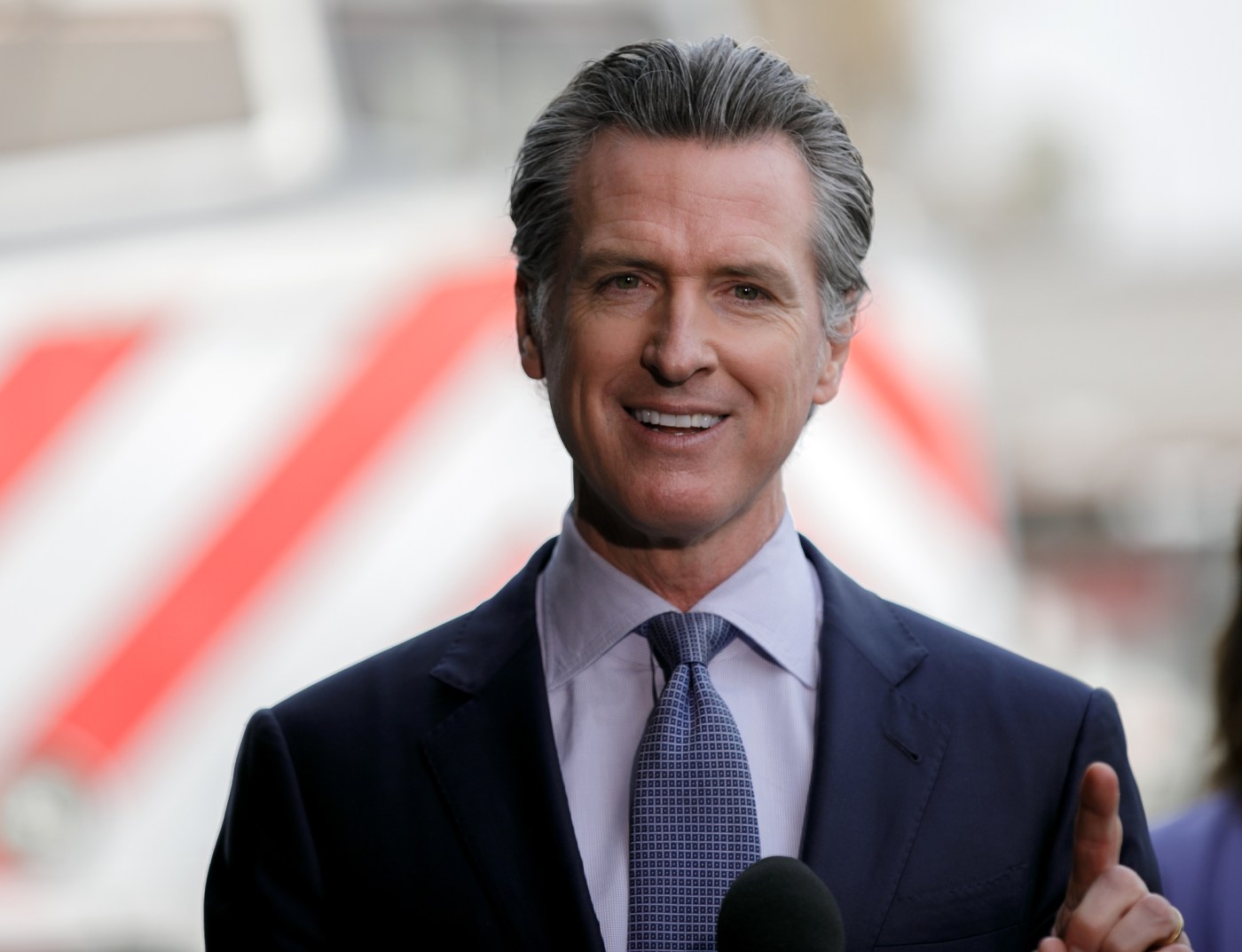 Is California – and its politicians – ready for VAX War II?

Three years ago, the Capitol was decimated by one of the hottest conflicts in its history – to make it more difficult for parents to exempt parents from mandatory vaccinations when they attend public schools. Law. One bill sought to close a loophole that allows doctors to approve exemptions without giving a reason, leading to doctor-shopping by anti-vaccination parents.

Hundreds of opponents surrounded the Capitol, claiming that the law would violate parental rights and require vaccines that could trigger autism or other adverse reactions. The measure’s author, Sacramento Sen. Richard Paine, and other supporters were threatened and intimidated, and on the final night of the legislative session, someone in the Senate gallery threw a cup that officials called “looks like blood” on the Senate floor. ” said.

Eventually, the bill passed and was signed by Newsom in his first year as governor, but he engaged in some bizarre political theater before finally being accepted.

As the bill progressed through the Legislature, Newsom suddenly demanded a number of changes that weakened its provisions. “I’m a parent,” Newsom said at one point. “I don’t want someone who is appointed by the governor of California to make decisions for my family.”

After two weeks of private negotiations, he finally accepted a revised version, telling a reporter, “All amendments, if they have been made, carry the seal of approval.”

Two-plus months later, however, Newsom did another 180-degree pivot, calling for more changes. Eventually, a final settlement was reached, but Newsom violated one of Capital’s unwritten rules of conduct: Once you’ve struck a deal, you don’t go back. This created a rift between the new governor and the lawmakers affecting other issues.

The prospect of renewing the superheated vaccination war arose this week when Pan, a physician, introduced legislation to shut it down, which he sees as a major flaw in Newsom’s promise when all schoolchildren will be treated with COVID-19. Vaccination against -19 is done when vaccines are available to youth.

“We have to be ready to take a stand,” Pan said. “We need to be able to respond to this pandemic and future pandemics, but there is this odd war going on right now, and we are seeing the anti-vaccine movement trafficked in misinformation, threats and violence.”

Once again, Newsom’s position is uncertain.

When he announced the school vaccination mandate in October, Newsom claimed that California was the first state to implement such a requirement.

“The state already requires that students be vaccinated against the viruses that cause measles, mumps and rubella (so) there’s no reason we wouldn’t do the same for COVID-19,” Newsom said. “Today’s measure, like our nation’s first school masking and staff vaccination requirements, is about protecting our children and school staff and keeping them in the classroom.”

This appears to be a strong support for compulsory vaccination. However, Newsom later downplayed this, at least verbally, by repeatedly reminding parents that they could opt out under state law’s “personal trust” exemptions. PAN’s new bill will do away with that exemption, leaving only precise medical conditions as a way to avoid vaccination.

“It’s trying to be relaxed and non-confrontational, but it sends a message that if you don’t want to get the vaccine, don’t get it,” Katherine Flores Martin, executive director of the California Immunization Coalition, told California Healthline. ” “Government Newsom struggles with this – he is trying to do it both ways.”

Dan Walters is a columnist for CalMatters.