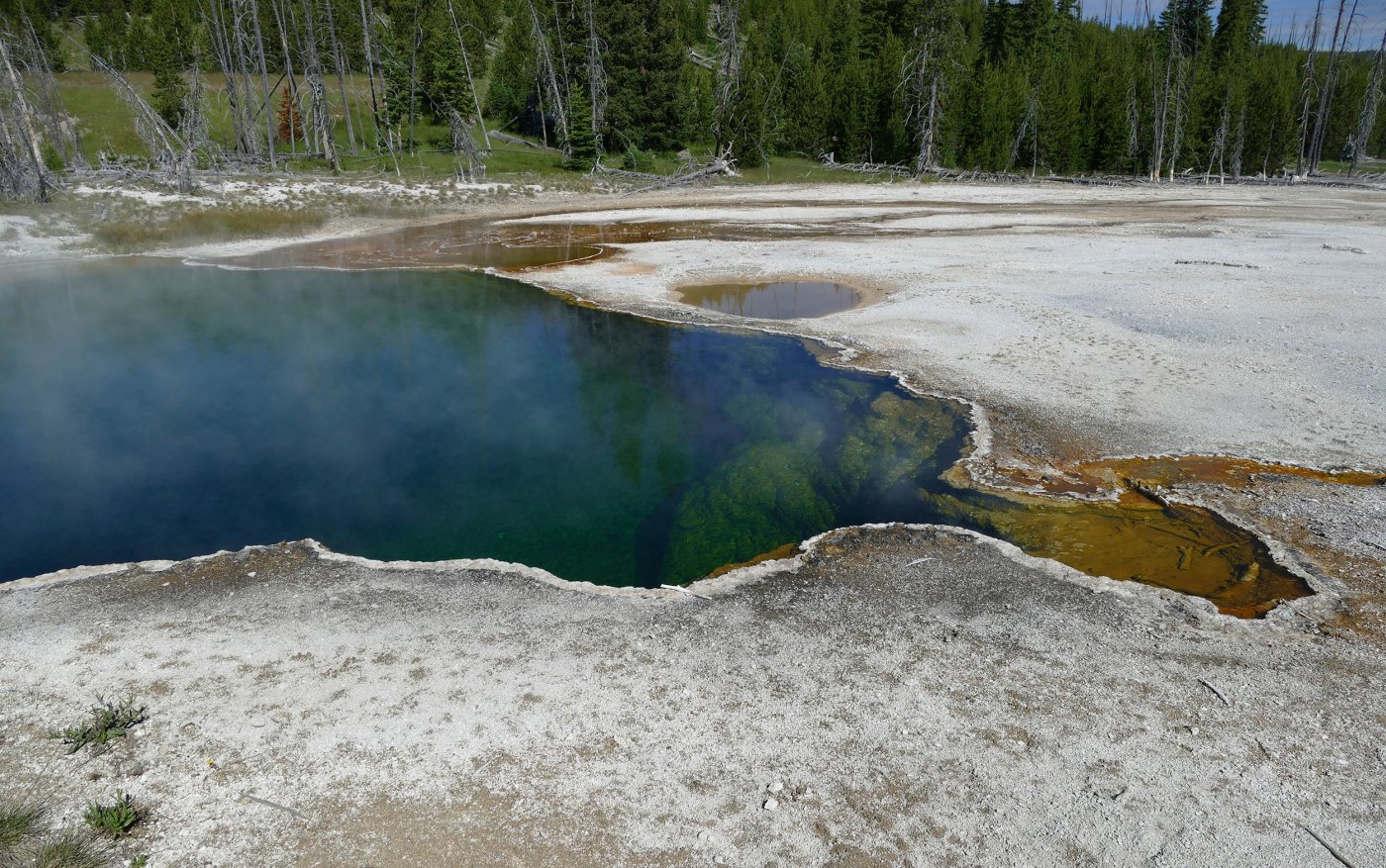 Yellowstone National Park officials have identified a person whose foot was found floating in one of the park’s deepest hot springs in August.

Los Angeles resident Il Hun Ro, 70, identified “within the last three weeks” by DNA analysis, park he said in a Thursday press release and his family have been notified.

“The investigation has concluded to the best of our knowledge that a single-person unwitnessed incident occurred on the morning of July 31, 2022 at the Abyss Pool and no foul play was committed,” park officials said. “Due to lack of evidence, the circumstances of Ro’s d*ath remain unknown.”

The worker discovered it first partial foot in a shoe floating in a thermal poollocated in the West Thumb Geyser Basin in the southern part of the park.

The Abyss Pool is up to 53 feet deep, according to the National Park Service. It has a temperature of about 140 degrees Fahrenheit.

The water in these hot springs can “seriously burn” visitors, the service warns on its website.

This is not the first d*ath in one of Yellowstone’s thermal pools data provided on the park’s website. In August 2000, a person died after falling into a hot spring; and in June 2016, a man went off track, slipped and fell into another hot spring.