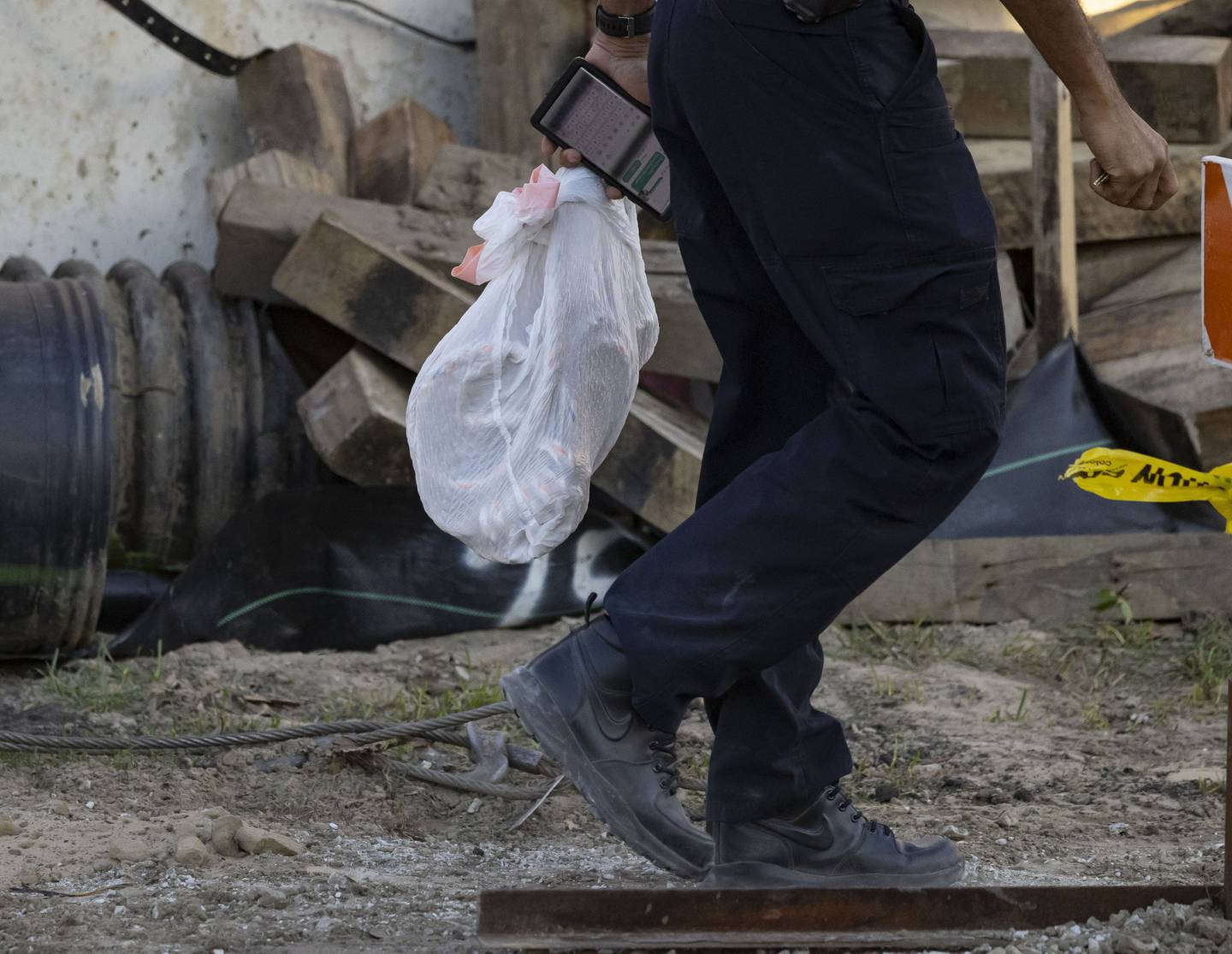 Six days after officials said a loop had been found at the South Side Obama Presidential Center construction site, the construction company overseeing the project said work had resumed with “additional safety measures.”

“We will continue to assist authorities with the ongoing investigation to identify the person or people responsible for this appalling act,” Lakeside Alliance, the team building the center, said in a Wednesday press release. “While the Lakeside Alliance understands that no amount of training will lessen the impact of last week’s heinous act, we will continue to provide anti-bias, inclusion and inclusion training to help create an inclusive work environment.”

A center that will honor the legacy of President Barack Obama, the country’s first black president, is also being built in Jackson Park on most of the Black South Side by a joint venture of four African American companies – Brown & Momen, Powers & Sons, Safeway, UJAMAA and Turner Construction. The Obama Foundation has also pledged to hire various contractors and construction workers from the south and west sides of the city.

The Alliance said that “all staff and on-site staff have taken anti-bias training” over the past few days. They offered a $100,000 reward for help finding the culprit.

No one has been charged in the incident, and the Chicago Police Department said Wednesday there were no updates.

Last week, a Lakeside spokeswoman declined to comment on the details of the incident, including where the noose was found or whether it was placed in a threatening manner, citing an ongoing Chicago police investigation.

“The Lakeside Alliance is proud of the workforce we have built up and we remain committed to ensuring that everyone feels safe and is treated with respect and dignity on site,” the statement said on Wednesday. “We will not let this one hateful act distract us from our mission to paradigm shift the Chicago construction industry.”

The Obama Foundation condemned the act as a “shameless act of cowardice and hatred” and Governor JB Pritzker pledged to “make available all necessary resources to help catch the perpetrators”, adding: “The noose is more than a symbol of racism, it is a breathtaking reminder about the violence and terror inflicted on Black Americans over the centuries.”