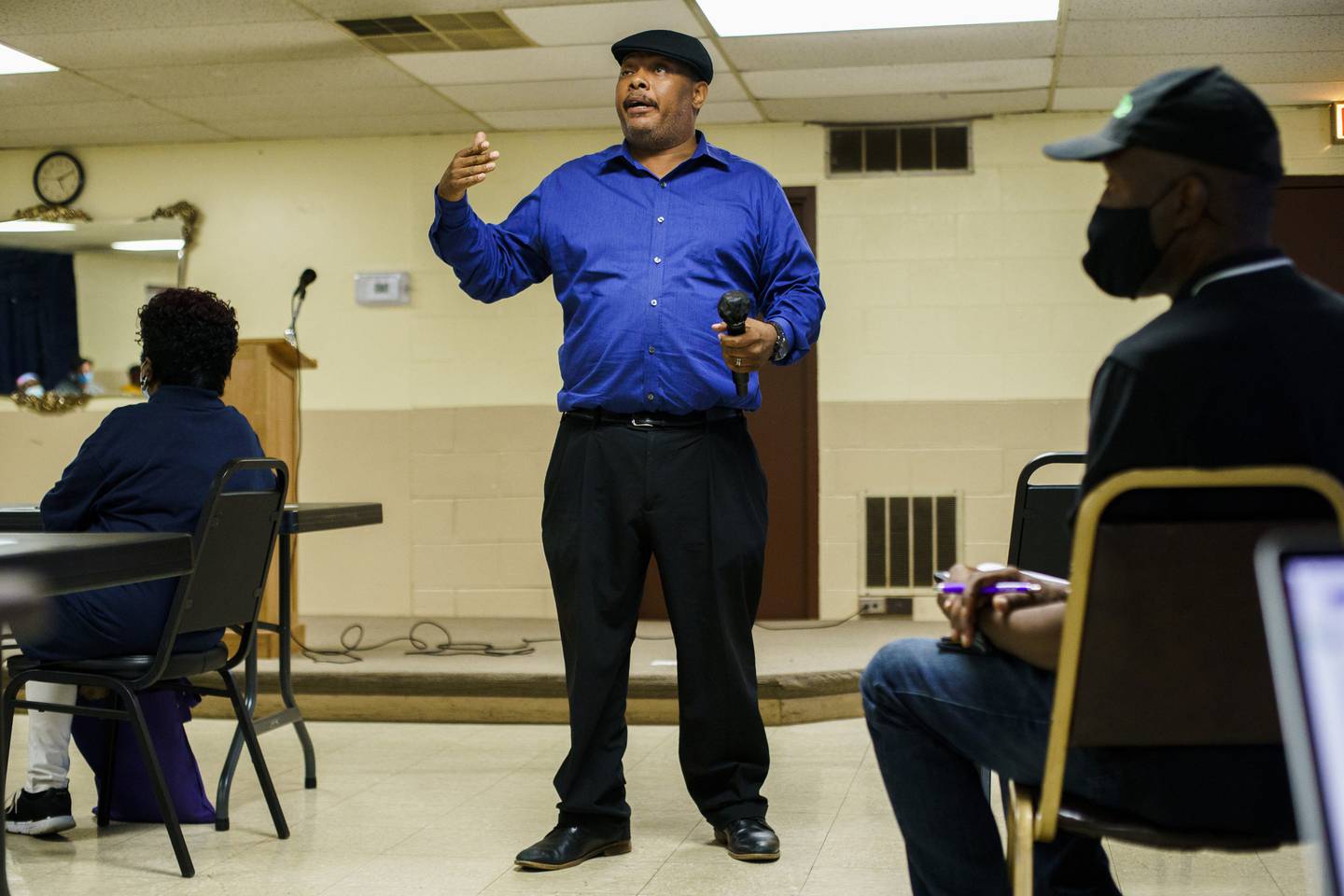 The proposed $ 120 million Near South Side high school is getting closer to reality, and the Chicago Board of Education intends to consider land purchases and outsourcing design services on Wednesday, despite objections from neighborhood groups.

The council is to vote on a $ 10.3 million purchase of real estate at 23rd Street and Wabash Avenue for exchange with the Chicago Housing Authority, which would lease a 1.7-acre plot of land to the board at 2450 S. State St. for high school. In addition, the council will consider mandating the Public Building Commission to provide $ 5 million in project planning and design services.

It is unclear what support the plan has among the board members, which has been shaken this summer. The proposal was withdrawn from the agenda of the June board meeting, at which several members raised concerns. Since then, three new board members have been elected by Mayor Lori Lightfoot, who has been pushing for the new school despite mixed reactions from neighbors.

Chinatown leaders say a school that would serve South Loop, Chinatown and Bridgeport students is badly needed in an area that has seen significant growth. Others argue that Chicago’s public schools should focus on the schools they already have, especially in the face of declining enrollment.

Roderick Wilson, Executive Director of Lugenia Burns Hope Center, is one of those adamant that a school should not be built on its proposed location – once home to the Ickes Homes community housing complex. He said this site should be reserved for the council buildings promised when Ickes was demolished more than ten years ago.

He called Wednesday’s potential council action “cheek to face” because community members said they did not want a school in former Ickes soil.

“It’s not about community involvement. It’s about unhooking the box, Wilson said on Monday. “It’s about trying to convince people of what they want to see. I think there is a problem here, a top-down approach going from the fifth floor (town hall) to the CPS. “

Wilson said he met two new board members last week, Sulema Medrano Novak and Joyce Chapman, who have advocated building a school on The 78, a new neighborhood to be built on a vacant plot by the river between Roosevelt Road and Ping Tom Memorial Chinatown Park.

Wilson was unable to say if he influenced Medrano Novak and Chapman, but said his group would continue the fight. The land exchange between CPS and CHA would be subject to approval by the US Department of Housing and Urban Development.

“We don’t have to belong to a matriarchy where you tell us what’s best for us. We don’t need this. We know what we need for our communities, ”said Wilson. “I hope the board members understand to whom they are accountable and to whom they have a duty. And I hope the mayor will eventually understand that it’s not about her and what she wants. It’s about what the community wants. And now we’ll just hope and see. “

Meanwhile, members of the Coalition for a Better Chinese American Community have long advocated a high school that they hope would include a STEAM (Science, Technology, Engineering, Arts, and Maths) curriculum that supports immigrant families in Latinos and Asian communities.

Executive director Grace Chan McKibben said her group asked CPS to analyze the proposed sites in detail. 78 is the best choice for a coalition that endorses public housing advocates.

“I understand that the backlash from the CPS is that there is no infrastructure there at the moment and that it will take longer to complete,” Chan McKibben told The 78. She noted that the University of Illinois ‘Institute of Explorers’ Explorers was announced. for this site last week. “We really want synergies between these projects.”

She said her group met with new board member Paige Ponder on Friday, but she couldn’t figure out how she would vote.

High school would be paid for with $ 50 million from state funds that have been appropriated several times, and $ 70 million was previously announced for a high school near the West Side that was never built. The lease between CHA and CPS would run for 55 years, with the possibility of two extensions for 20 years.

Meanwhile, work is underway on the Southbridge multifunctional project near Cermak Road and State Street. It is expected to contain 877 units, including 244 for CHA families. Ickes used to be 740 units.