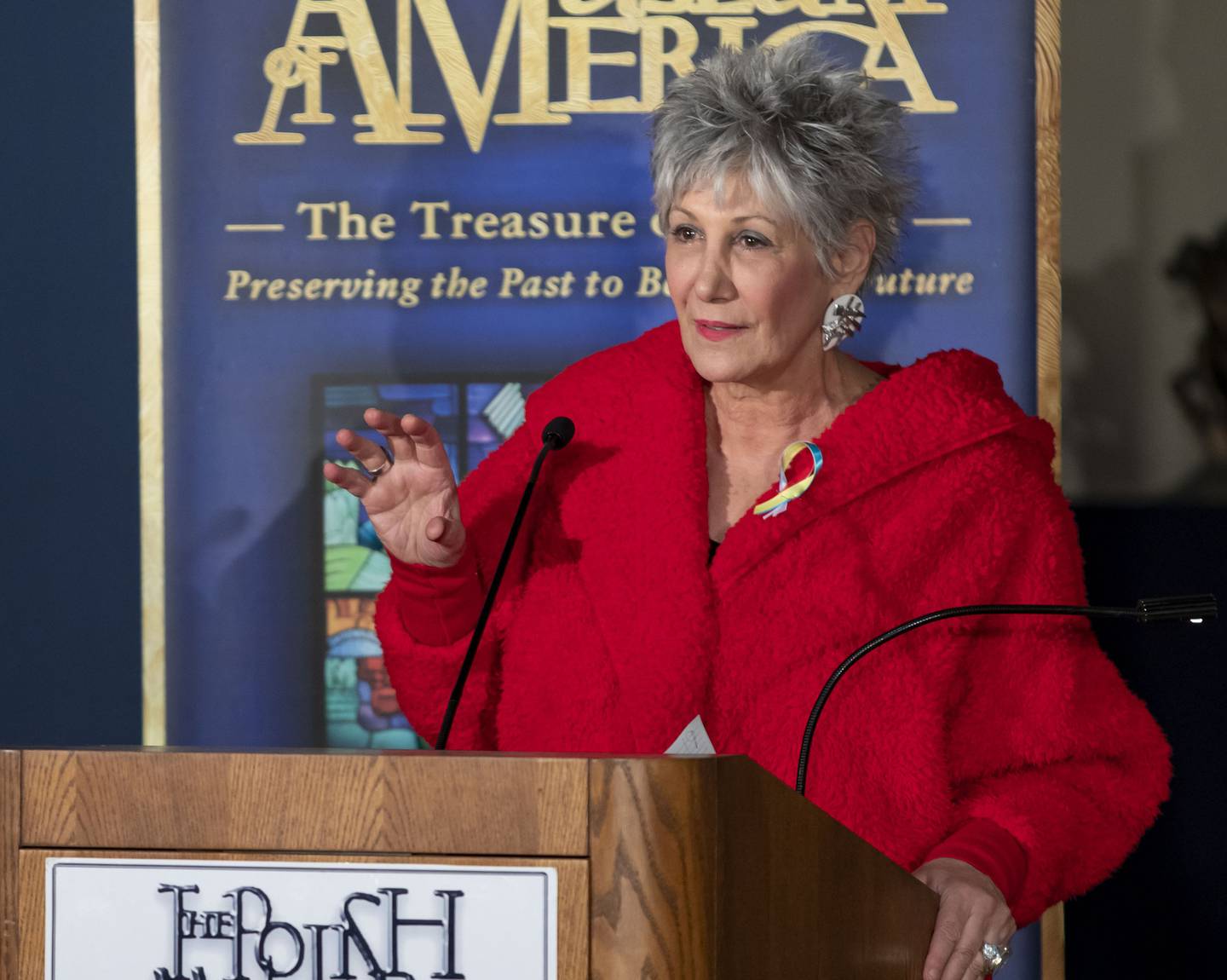 The monthly delay in submitting Cook County property tax bills has been resolved: bills will be posted online as early as Tuesday, posted by December 1, and due by December 30.

Cook County Treasurer Maria Pappas, who is responsible for sending bills and collecting payments, told the Tribune that her team was testing this weekend to send the bills on Tuesday, “assuming there are no faults,” or on Wednesday.

“Everyone wants to know” what their bill will look like, said Pappas, especially commercial property owners worried about Chicago’s first reassessment of Assessor Fritz Kaegie.

Thursday’s announcement closes a chapter in the conflict between Kaegi, whose bureau assigns values ​​to every property in the county, and the Audit Board, which hears appeals against these assessments. The news is also effective on the promise of Cook County CEO Toni Preckwinkle to bill early enough for residents to count their payment on 2022 tax returns.

In an e-mailed statement, Preckwinkle said she was “grateful” to the separately elected officials who had worked to ensure that the bills were due by the end of the year. Her office has been serving as an intermediary for several months with various officials responsible for sending invoices.

“My office remains committed to providing the necessary resources and leadership for separately elected officials to fulfill their responsibilities to all Cook County residents. … We will continue to provide this leadership to ensure that every stakeholder in the property tax system is able to fulfill their obligations to Cook County citizens as we move forward, ”Preckwinkle said in a statement.

Bills are normally payable by August 1st. But Preckwinkle had suggested earlier this fall in an interview with the Chicago Tribune that the conditions that led to the delay this year have yet to be resolved, and the delays could continue for another “two years.”

Pappas was similarly frustrated by the delay in describing the situation in an interview with WGN last month as a “fiasco” that “disrupts all other agencies.”

The delays affect both property owners and tax authorities, who are unable to pay for current activities.

To ensure taxpayers can take full advantage of federal, state and local federal income tax deductions in 2022, Preckwinkle promised that the bills would land by the end of the year. Delay also created headaches for real estate agents trying to finalize home sales who have been unable to estimate what the final bills might be – and thus closing costs.

To help tax authorities such as towns and villages, libraries, schools and park districts pay for operations during the delay, Preckwinkle launched a $ 300 million bridging loan program for the county’s most cash-poor counties. Interest-free loans would help pay for the operation, so that the tax authorities would not have to borrow more expensive on the market.

But only 49 tax authorities applied for loans asking for just over $ 100 million. Ultimately, only 22 tax authorities received loans totaling just over $ 39 million. Most of them have been eliminated due to lack of powers, a spokesman for the County Finance Office said.

The City of Chicago and its tax authorities, including Chicago Public Schools, were not eligible for the program.

Kaegi and Audit Board member Larry Rogers Jr. publicly disagreed as to the cause of the delays. Kaegi said the council was not cooperating in filling the data gap created during the technological modernization of the outdated assessor’s computer system. Rogers said Kaegi’s office should have used a parallel system with new and old technology to avoid snafu, and widely criticized his term as “the worst” from the 20 years he served on the board of directors.

Democrats Preckwinkle, Pappas, Rogers and Kaegi won re-election in Tuesday’s election. But two members of the Board of Review will be brand new: Chicago Ald. George Cardenas, who is retiring from City Council to his new position, and Samantha Steele. Both ran unopposed on Tuesday.