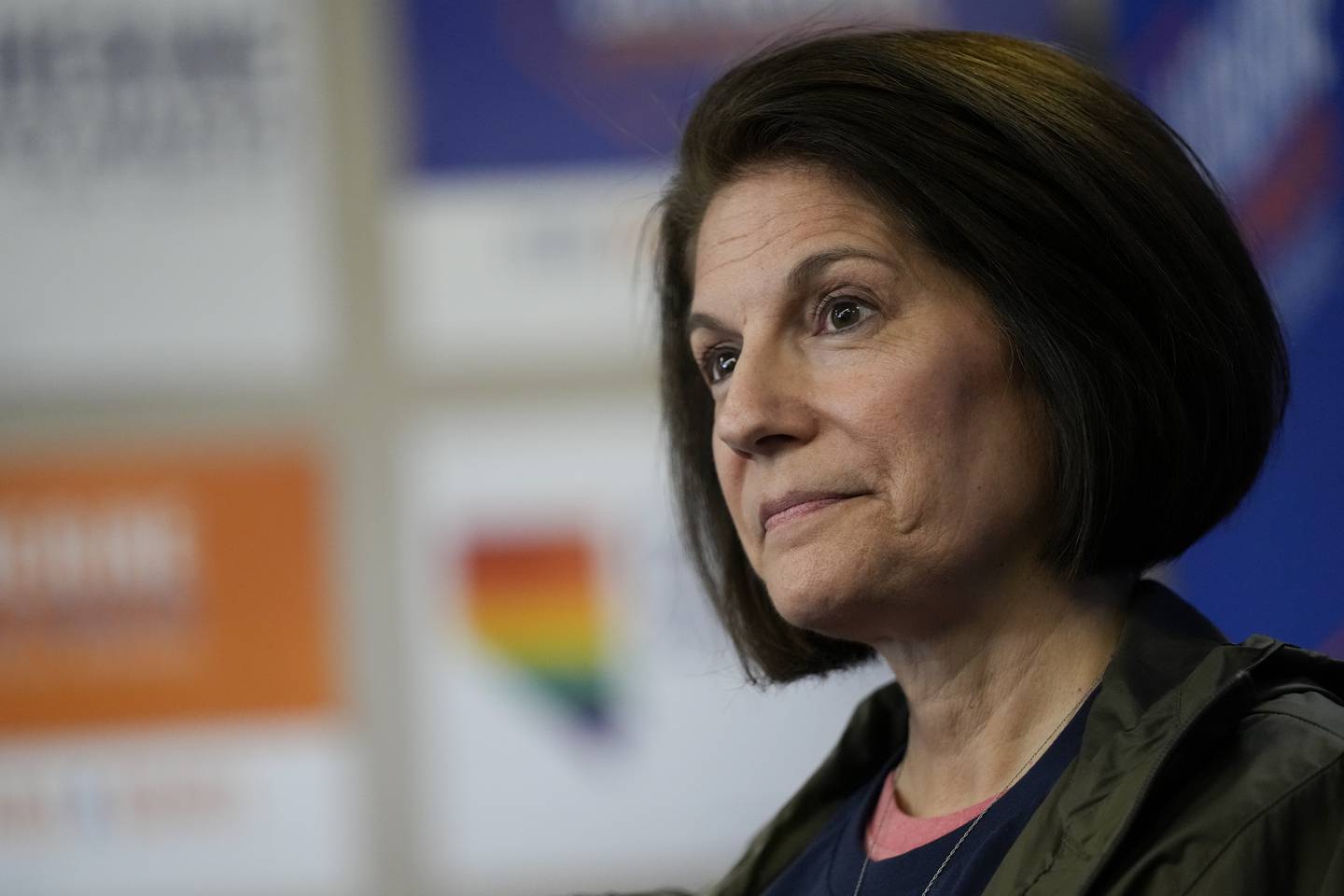 Democrats took control of the US Senate on Saturday when Nevada Senator Catherine Cortez Masto was announced the winner of the re-election race, the media reported.

Cortez Masto’s victory gives Democrats a 50-49 lead in the Senate, with one Senate seat still undecided.

But since Vice President Kamala Harris is a Democrat who can break a tie, the Democrats’ control over the upper house of Congress is ensured.

“Democrats will have a majority in the Senate again!” Schumer wrote. “These elections are a victory and the justification for the Democrats, for our program and our achievements, and for America and the American people.”

“As MAGA Republicans fueled fear and division,” wrote Schumer, “Senate Democrats talked about how we worked to solve the problems that matter most to the people.”

Cortez Masto’s victory followed the re-election of Democrat Senator Mark Kelly in Arizona, which was announced on Friday.

In the remainder of the undecided Senate race, voters in Georgia will decide on December 6 whether to keep the incumbent Democrat Senator Raphael Warnock in a second round against Republican Herschel Walker.

Cortez Masto – the first Latin American elected to the Senate – was declared the winner in Nevada by The Associated Press. Her victory was also planned by the local Nevada Independent news service.

The victory came as Cortez Masto won 60.4% of the late-counted votes in Clark County, including Las Vegas. This result gave her an advantage of almost 5,000 votes over her opponent, Adam Laxalt, Nevada Independent reported.