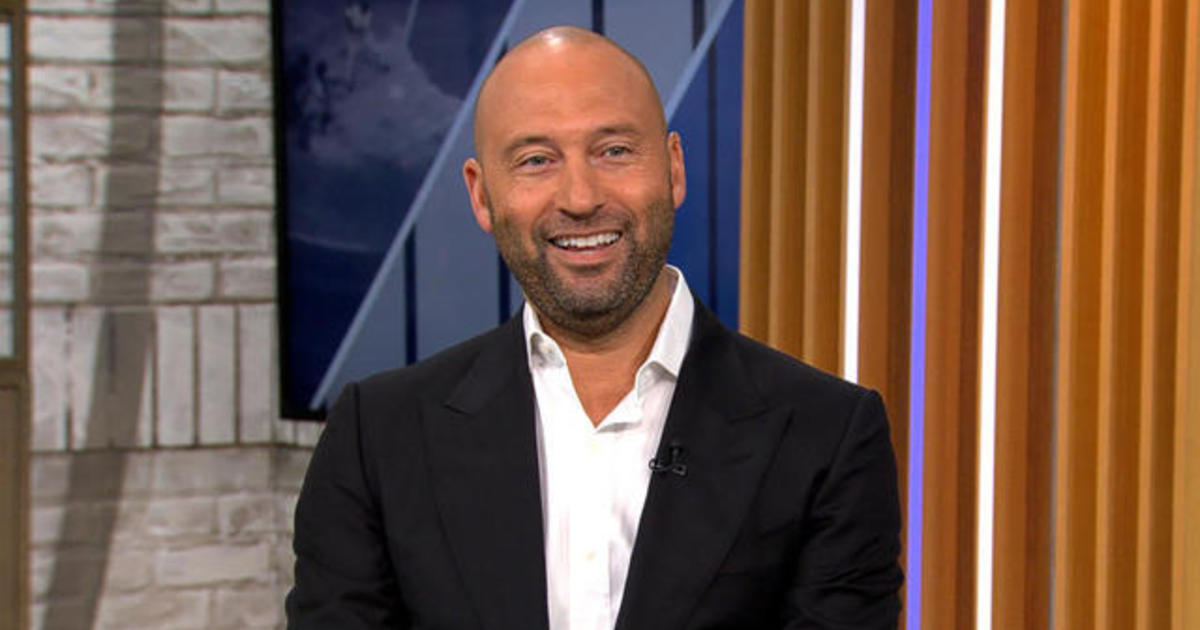 Five-time World Series champion and fourteen-time All-Star Derek Jeter says when it comes to his legacy, he wants people to remember him as the person he was, not his impressive list of accolades. And his “# 1 goal”, he says, is to illustrate the Golden Rule.

“I have a very close family,” said Jeter to CBS News. “I am now close to my parents, my sister, as well as my girlfriends and wife, and I have always wanted to treat people the way I wanted to be treated.”

The star of the athlete was introduced to the National Hall of Fame and the Baseball Museum in September last year with one shy voice unanimous nomination. Jeter said he did not know or care who was the only voter who excluded him from voting. According CBS Sportthe identity of the voter will remain unknown unless that person publicly discloses their ballot paper.

“I think many times members of the media say that athletes have to be responsible and accountable,” he said. “So I think they should answer that question as opposed to someone asking it to me.”

He recently celebrated his introduction at the Yankee Stadium where he played for 20 years. He said his daughters Bella, Story and River had never visited the stadium before, adding that it was “good to come back” and share the moment with them.

He described family time as “full-time work” and said he hadn’t talked about a more formal return to the New York Yankees in an executive role. He said that “he still does a lot of things everywhere,” but he also appreciated time with his family.

“When you’re a gamer, you don’t understand how many hours you spend at the front desk, so I have a new respect,” he said.

He also advised fathers of girls to just “jump in”.

“I’ve always appreciated being prepared, and you can’t prepare for it,” he said. “I mean, it’s a new experience.”

He described his daughters as caring, intelligent, curious and beautiful.

“I just want to be there for them, help them find something they are passionate about, just like my parents did with me,” he said.

Tori B. Powell is a breaking news reporter on CBS News. Contact her at tori.powell@viacomcbs.com