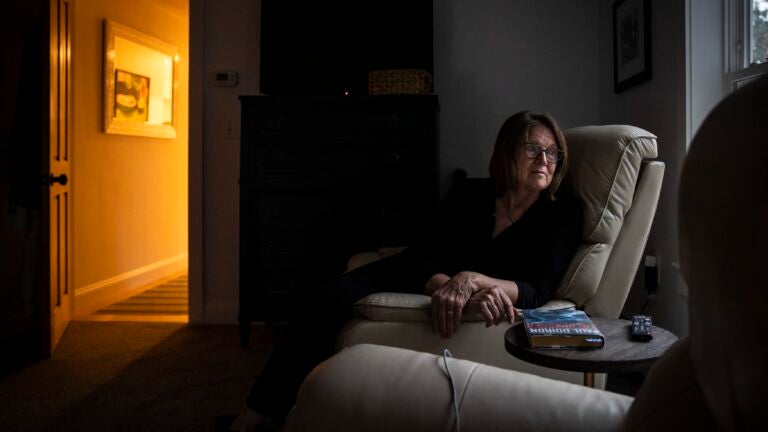 One Friday night last month, the emergency department at Massachusetts General Hospital was so secured that Janet Cook waited nearly eight hours in a wheelchair in a crowded hallway before the inpatient bed opened. It was after the 69-year-old Norfolk resident had had it he writhed in pain for almost two hours before taking the drug.

“Patients were lying on stretchers in the corridors and the nurses were saying,” Sorry, we don’t have any beds, “said Cook. who has been diagnosed with intestinal obstruction. “The lady in front of me had a broken vertebrae around her neck and people cried out for help. It was like a war zone. “

Cook’s recent experiences at the General Mass are not unique. While hospital emergency departments across Massachusetts have survived a wave of sick patients during the pandemic and in recent years, doctors say what they see now is unprecedented. Staff shortages peak – according to a report released earlier this week by the Massachusetts Health and Hospitals Association – an estimated 19,000 vacancies are not filled – and ERs continue to note flood of desperately sick patients who delayed care during a pandemic. The early onset of the influenza and respiratory viral season and the steady stream of hospitalizations for COVID-19 put additional strain on the system.

Not only has the waiting time for patients increased, but doctors are citing even more alarming statistics: an increasing number of emergency room patients give up and go before they even see a doctor. A recent national survey found that the rate at which people leave hospital waiting rooms before receiving care almost doubled between 1 and about 2 percent from 2017 to the end of 2021, risking an even more severe disease.

To better understand the impact that overcrowded emergency rooms have on patients, The Globe asked readers to share their recent experiences. Some spoke of waiting in pain for hours. One recently retired doctor suffered a stroke in September and had to wait 20 hours in the emergency room before the bed opened. She spent most of her time on a stretcher, just steps away from a series of patients with antibiotic-resistant infections.

Several people who have sought treatment in other hospitals have described cases of overhearding the intimate details of their medical history and symptoms of other patients as stunned doctors and nurses attempted heal people in crowded waiting rooms.

“Most caregivers say it’s the worst they’ve ever seen,” said Steve Walsh, president of the Massachusetts Health & Hospital Association. “There is great concern about the fragility of the system.”

Dr. Alexander Janke, emergency medicine physician at VA Ann Arbor Healthcare System / University of Michigan, investigated hospital congestion across the country and said it was as if dams in the national health system had broken.

“It’s not like we’re on the brink. It is as if we have crossed the edge, ”he said.

Janke and colleagues I studied the entrance to the emergency department – detaining patients admitted to the emergency room, often in corridors, waiting for a hospital bed – throughout the country from January 2020 to December 2021.

They found that when the hospital was more than 85 percent full, the time to enter the emergency department often exceeded the national standard of four hours. (All over Massachusetts, hospital beds are 94 percent occupied, according to the latest state data.)

The researchers also found that when hospital occupancy exceeded 85 percent, the median boarding time was 6.58 hours, compared with 2.42 hours at other times.

While emergency departments have he struggled periodically over the years with overcrowding, the crisis is much bigger now, said Janke. And the situation continues to worsen.

Hospitals cannot free enough beds in emergency departments because many places patients are discharged to like nursing homesthey are also flooded.

Janke put it this way: “We are all in a serious car accident and you want the system ready for you. And now he’s not ready for you.

Janke and his colleagues also found that of the worst performing hospitals, about 10 percent of emergency department patients left hospital prior to medical evaluation in late 2021, compared with 4.3 percent in early 2017.

“We’ve never seen averages so far as 6 percent,” VanRooyen said, adding he saw peaks above 10 percent over the same period.

VanRooyen is concerned because, he said, people who leave before they are cared for don’t necessarily leave because they are less sick.

“There is some pretty good evidence that people who go out unnoticed are as sick as those who come into the hospital.”

Other Massachusetts health systems have declined to provide data on the percentage of patients who left before the visit.

Yolette, Randolph’s mother, said she saw patients in mid-September repeatedly leaving the emergency room waiting room when she rushed her teenage son to South Shore Hospital because he was having trouble breathing. She asked that her name not be used to protect her family’s privacy.

“It was so crowded, people kept coming and that head nurse announced that it would be eight hours before they would see you,” said Yolette. “And every time she made that statement, people got up and left.”

She said they waited about three hours before her son was finally treated with oxygen, steroids, and intravenous fluids. He has recovered since then.

Yolette was concerned about delayed care but said what prompted her to write a stern letter to the hospital was concern for patient privacy. While waiting for an hour, she said she had accidentally heard intimate details about other patients’ symptoms and test results as doctors were forced to heal many in the waiting room.

South Shore Hospital said in a statement that the “unusually high” number of emergency departments it faces and many other health systems are challenging.

“While we respect privacy at all times, we also remember the importance of starting care as soon as possible during a patient visit, which may include the need to communicate with the patient and / or his family in the lobby or waiting room,” he said.

Baker administration on Tuesday raised the alert level it uses to track the number of available hospital beds with staff, an important signal to hospitals that congestion is worsening. The action requires weekly regional meetings of hospital managers to develop strategies to deal with overpopulation, and to consider voluntarily reducing scheduled, non-urgent procedures and operations.

But without immediate relief, VanRooyen said more patients could spend all their time in the emergency room being treated in the hospital corridor, or collect blood and administer IV fluids on a chair in the waiting room.

I hope that these “crazy apartments” can ward off VanRooyen’s worst nightmare: someone who desperately needs to leave emergency care and get worse.

“There is a very real risk,” he said, “overlooking a surgical problem, a cardiac problem, a heart att*ck.”

Jessica Bartlett of the Globe team contributed to this story.

December 5, 2022
A man suffers life-threatening injuries after a gyrocopter crashes at Beverly Airport 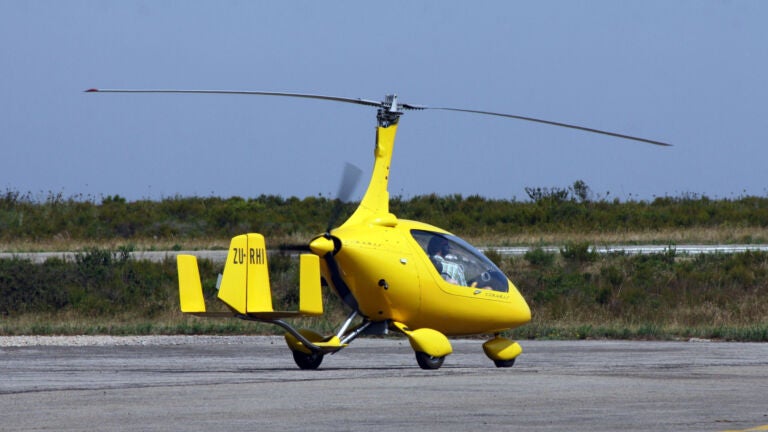