EL CERRITO — Police investigators on Thursday shared a photo of a suspect wanted in connection with last week’s assault on a local store employee that is being investigated as a hate crime.

In a statement, police said an employee working at an unidentified store around 6:30 p.m. on November 9 spoke to a man they described as a common shoplifter.

On Thursday, police released an image of the man, which appears to be from footage from the store’s surveillance cameras. Police did not respond to a request for more information about the incident, including the location of the store.

Anyone with information can call the non-emergency El Cerrito police number at 510-237-3233 and ask to speak to an officer or email researchs@ci.el-cerrito.ca. us.

Hate incident reported to the police 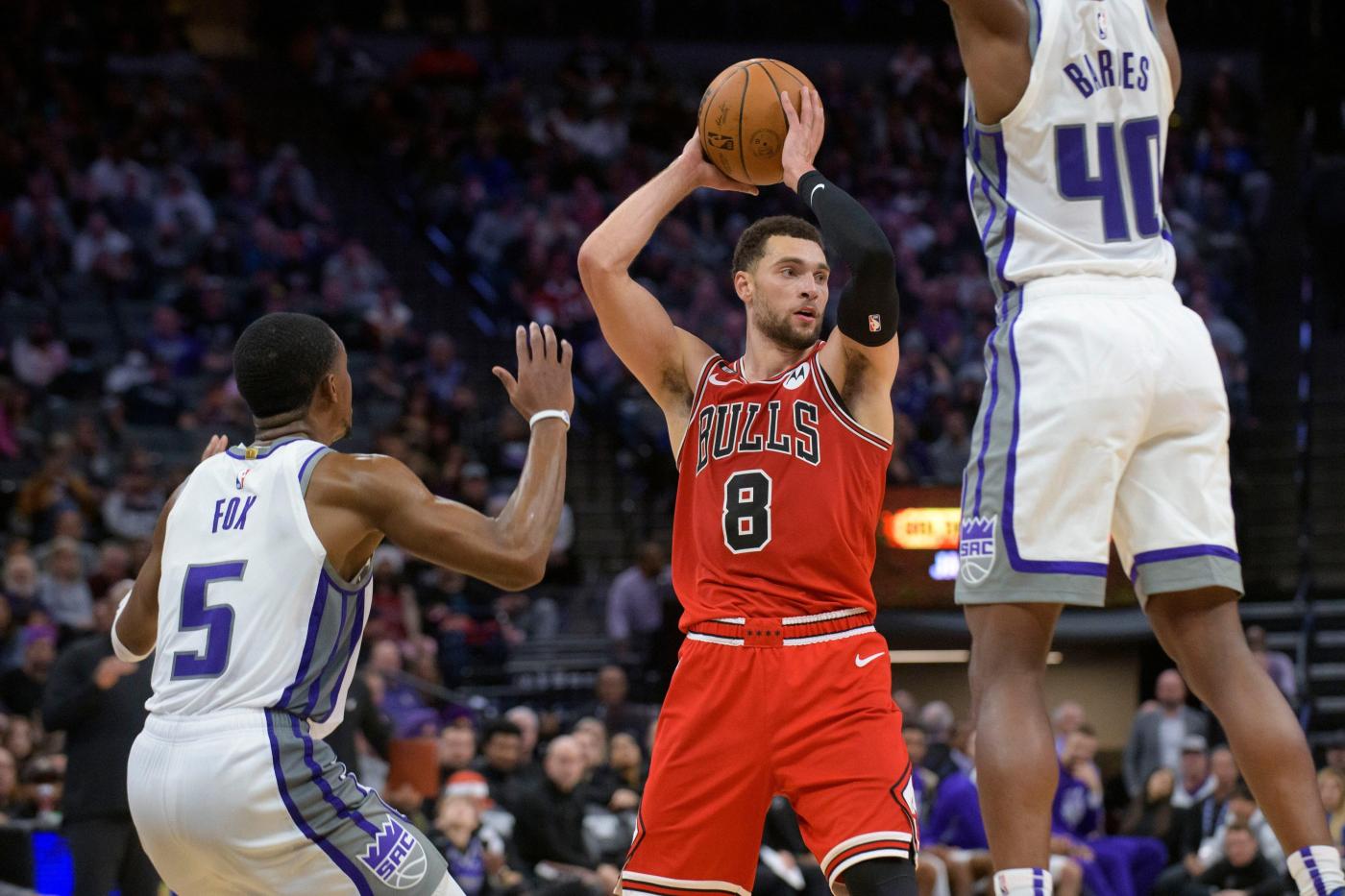 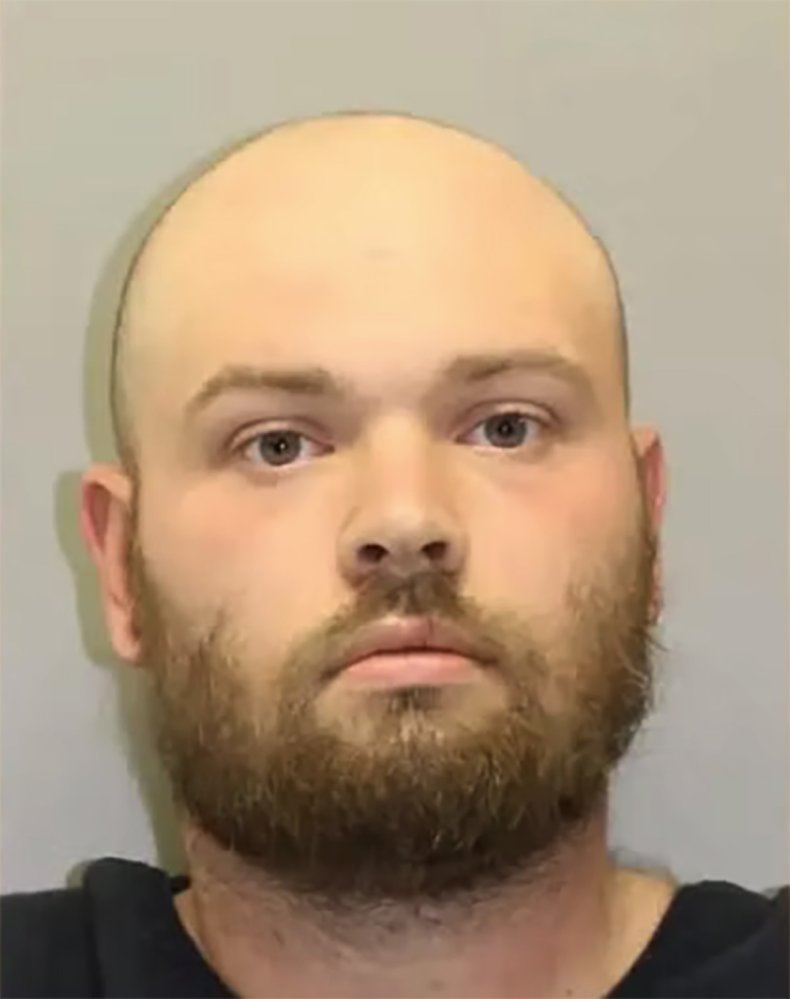