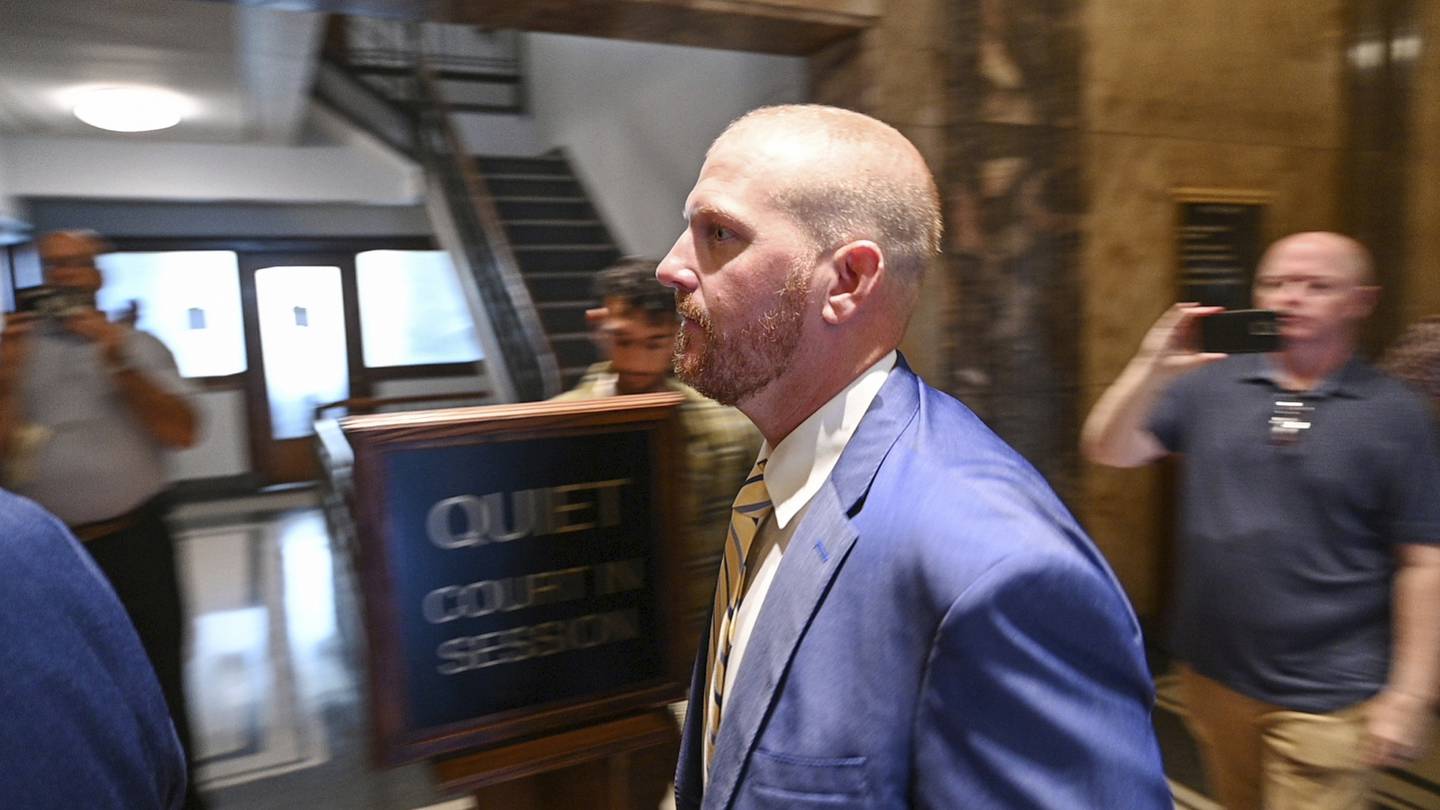 Former Kansas City Chiefs Assistant Coach Britt Reid was sentenced Tuesday to three years in prison for an drunk driving accident in which a five-year-old girl suffered a brain injury.

According to the prosecution, Britt Reid was drunk while driving at 84mph near Arrowhead Stadium in Kansas City when his Dodge truck crashed into two parked cars near the interstate’s access ramp on February 4, 2021, days before the team’s performance in Kansas City. Super Bowl LV.

Ariel Young, who was in one of the cars, was badly injured and spent 11 days in a coma. Her mother Felicia Miller stopped to help a second driver whose car had died out.

“Ariel’s life was changed forever thanks to Britt Reid,” Miller said in a statement read out in court. “He’ll be able to deal with it for the rest of his life.”

Five others, including Reid, were injured in the accident. The assistant coach, who had a blood alcohol level of 0.113 percent, needed urgent surgery.

Kansas City bosses agreed to a settlement with Ariel Young’s family in November to cover her ongoing medical treatment and other expenses.