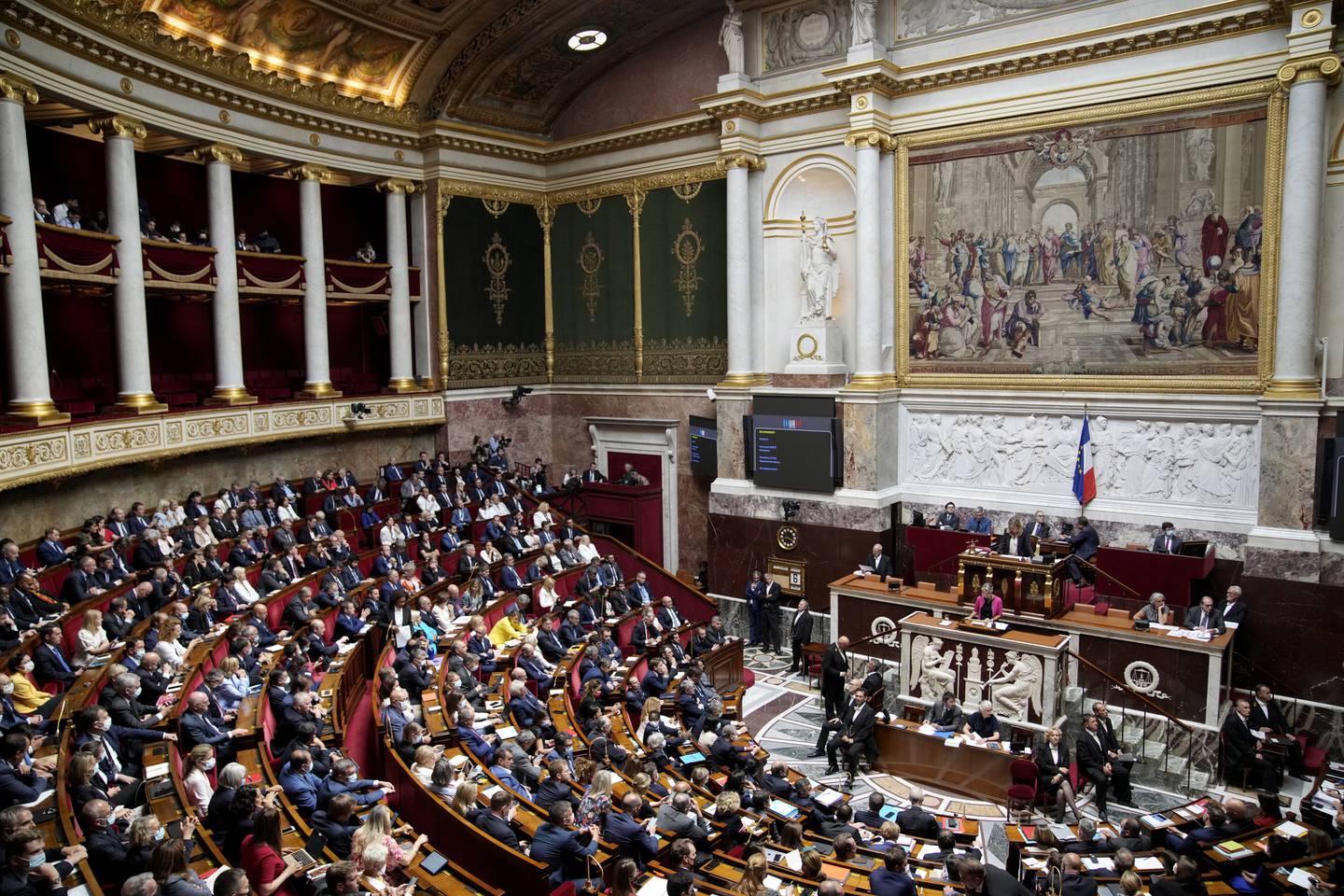 On Thursday, French lawmakers moved one step closer to enshrining ab*rtion rights in the country’s constitution.

In a rare cross-party vote, centrist and left-wing deputies of the country’s National Assembly overwhelmingly supported a resolution to add a clause guaranteeing the right to ab*rtion to the constitution.

The clause reads: “The law guarantees the effectiveness and equal access to the right to voluntary termination of pregnancy.”

The measure proposed by the left-wing party La France Insoumise (France Inflexible) was adopted by 337 votes in favor and 32 against, with 18 abstentions.

According to The Guardian, Sacha Houlié of President Emmanuel Macron’s centrist Renaissance party also celebrated a “big step”. But he also warned that the process should be lengthy. “This is only the first step” He said.

The measure now needs to be approved by the Senate and then put to a national referendum.

Although ab*rtion was decriminalized in France in 1975, nothing in the constitution explicitly guarantees this right.

“By inserting the right to ab*rtion into the constitution, France would become women’s rights pioneerPanot said according to Reuters.

“We do not want to give any chance to people who are hostile to the right to ab*rtion and contraception,” she added.