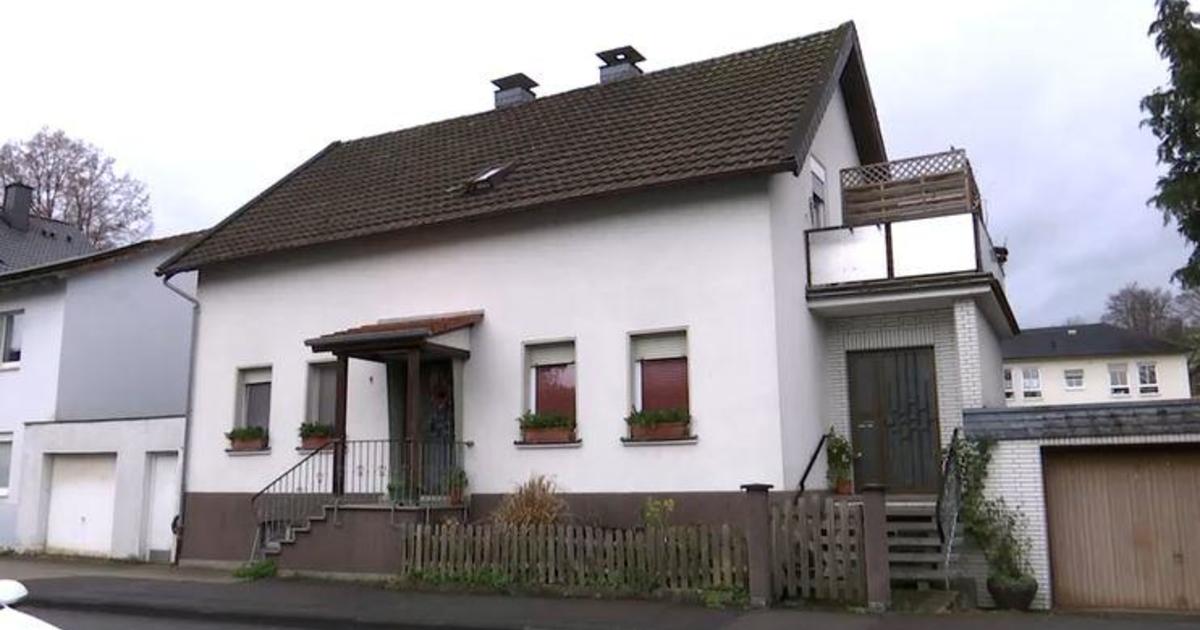 Berlin – Prosecutors in Germany are holding the mother and grandparents accused of keeping her eight-year-old daughter in captivity at home in a small German town for almost her entire life.

There are still many unanswered questions about this, but the details that have emerged are shocking: the girl was allegedly held at a home in Attendorn, about 20 miles east of Cologne, for almost seven years. After being rescued by the police, the girl said she had never seen a forest or a meadow, or drove a car, according to the local newspaper Sauerlandkurier, which cited documents from the regional children’s hospital.

Police and local child protection services searched the house on September 23 and rescued the girl. A medical examination showed that she was in relatively good health and was placed in an urgent foster family.

The Public Prosecutor’s Office in Siegen said the child’s mother and grandparents are under a formal investigation.

The prosecution reported that the girl showed no obvious signs of physical abuse or malnutrition.

“But the girl never saw the outside world,” senior prosecutor Patrick Baron von Grotthuss told the German news agency DPA. He said the girl is believed to have lived in the house in Attendorn for almost seven years, never letting her leave. She was able to talk and walk, but “was unable to climb stairs or climb uneven terrain by herself.”

Mother and grandparents did not give investigators any information, officials said.

In 2014, the mother allegedly told the father of the girl, whom she had separated from before the birth of her daughter, that she wanted to move to Italy with the child. But doubts arose as to whether she had carried out this plan, even though she had given a mailing address in Italy.

In September 2015, a father told child protection services that he had seen his mother walking around town on several occasions. When asked by the authorities, the grandparents said that their daughter had moved to Italy with the child.

The father said the letters and gifts he sent his daughter to an Italian address were returned unopened.

Child protection services also received anonymous hints that at least the mother might be in Attendorn. Recent attempts by authorities to contact their grandparents have been rejected and officials have been denied access to the home. Police officers were also not allowed into the house by their grandparents, but a search warrant was not issued due to the apparent lack of evidence.

Finally, a maternal relative contacted the police and said that he and his wife had recently visited relatives in Italy with whom the girl and her mother were supposed to live. Italian relatives said that neither mother nor daughter had ever lived there.

The girl’s mother was then contacted by phone at the grandparents’ home in Attendorn, and the authorities finally received the search warrant they needed.

The mother and grandparents are accused of unlawful deprivation of liberty and of abuse.

The next step, according to von Grotthuss, is an in-depth assessment of the girl’s mental and physical condition, and he said it was “very likely” that the mother would also be examined psychiatrically and, if necessary, the other defendants.