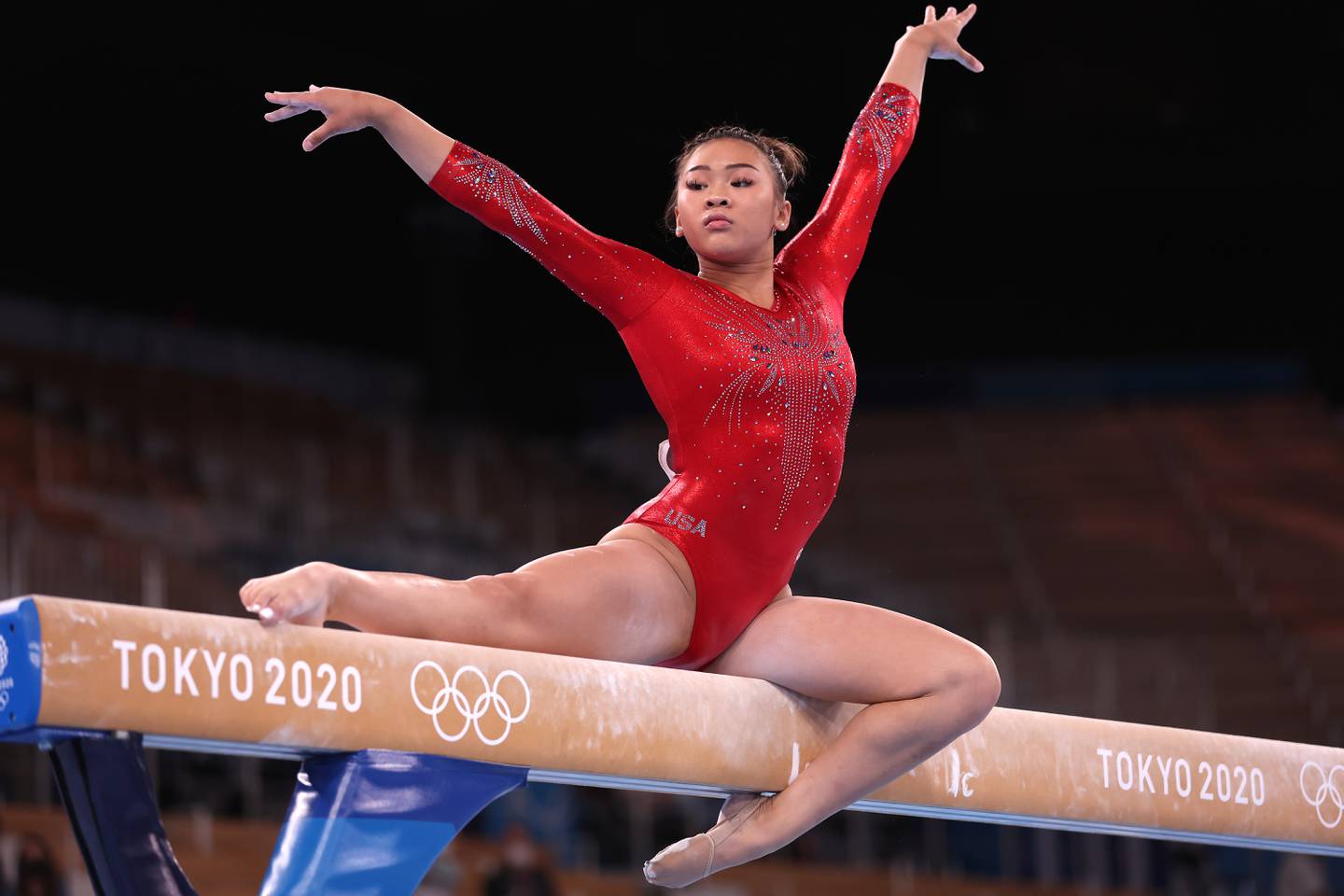 The Olympic gold medalist will return to elite gymnastics in preparation for the 2024 Paris Games after the end of the upcoming academic season at Auburn University, it announced on Tuesday.

Lee, 19, won the gold medal in the all-around at the 2020 Olympic Games in Tokyo, held last year after being delayed by the COVID-19 pandemic.

In an Instagram video, Lee said she didn’t want the Olympics to be just once in a lifetime.

“Thank you to my auburn family, you will always have a special place in my heart,” Lee captioned the post. “Let’s make this season the best yet.”

Born in Minnesota, Lee gave Team USA their fifth consecutive gold medal in the all-around at the Olympics. Her win came as 2016 winner Simone Biles was supported from the stands after retiring to focus on her mental health.

Lee, the first Hmong American gymnast to compete in the Olympics, also won a bronze medal in the uneven bars at the 2020 Games.

She joined Auburn’s gymnastics team last fall after returning from the Olympics and won the balance beam event at the NCAA championships in April.