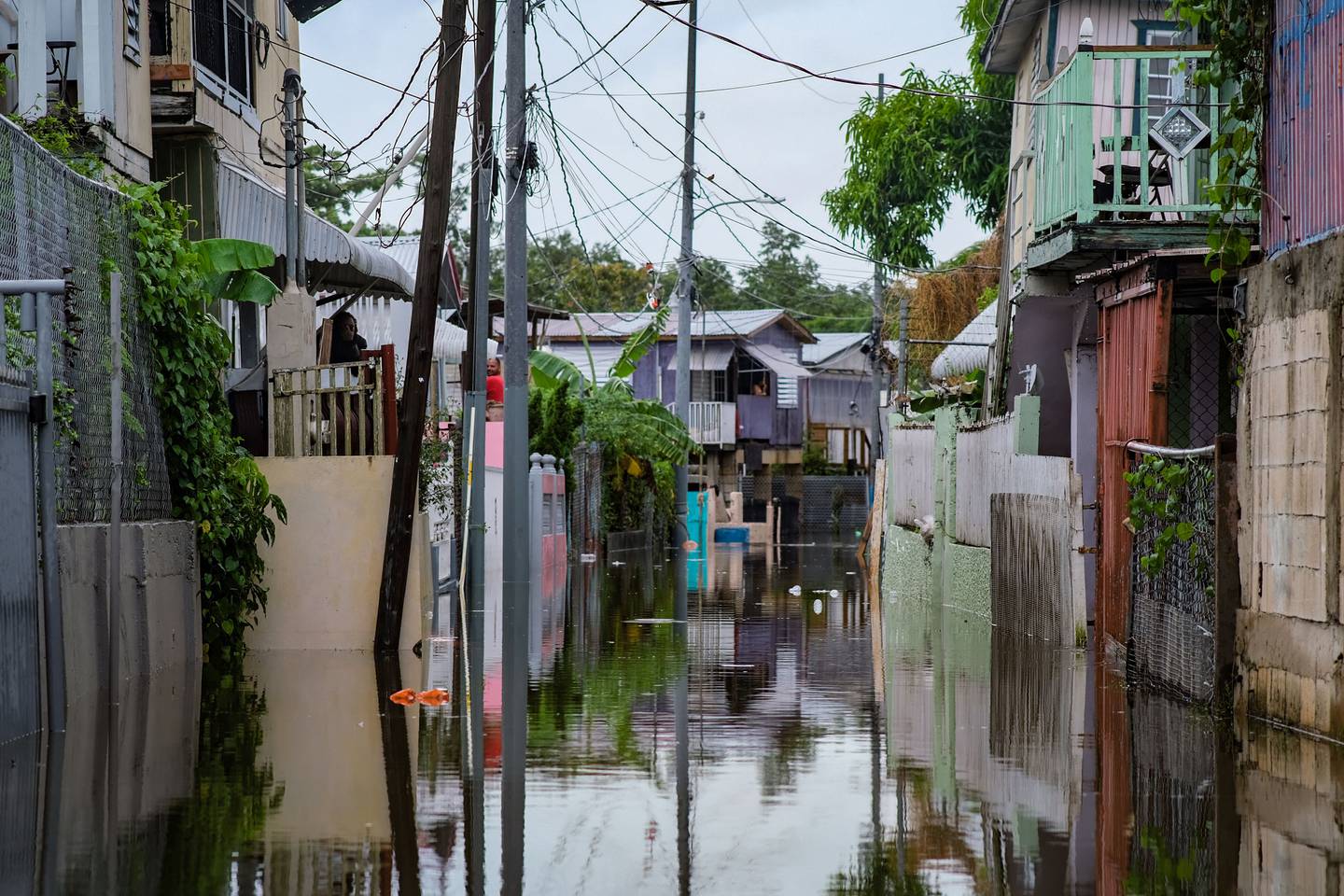 Fiona is now a great hurricane that is intensifying by the day into a Category 3 storm that hits the Turks and Caicos Islands on Tuesday.

Fiona is located approximately 10 miles northwest of Grand Turk Island with winds of up to 115 mph, heading towards Grand Turk and other eastern Turks and Caicos Islands on Tuesday morning, from the 8am National Hurricane Center update.

Heavy rains, life-threatening floods, and storm waves that can raise the water level by 5 to 8 feet will accompany the storm that passes over the islands.

Predictions on Tuesday said Fiona was likely to turn into a Category 4 hurricane in the next few days before moving to the Atlantic Ocean, off the east coast of the United States.

There is a 5:00 PM curfew in Turks and Caicos Islands, which orders residents to stay inside and away from the streets as the storm threatens to drop up to eight inches of rain.

“Storms are unpredictable,” Turks and Caicos Prime Minister Washington Misick warned on Monday. “So you must take every precaution to ensure your own safety.”

Fiona has already killed at least three people, including a man who died in a fire that broke out when he tried to pour gasoline into a generator, and another whose house was washed away in a flood.

More than 1.1 million people in Puerto Rico are without electricity on Tuesday, while around 1 million in the Dominican Republic have lost access to running water.

President Biden on Monday promised federal support to Puerto Rico, which is still recovering from Hurricane Maria. FEMA Administrator Deanne Criswell will travel there on Tuesday to meet state and local authorities to assess citizens’ needs.