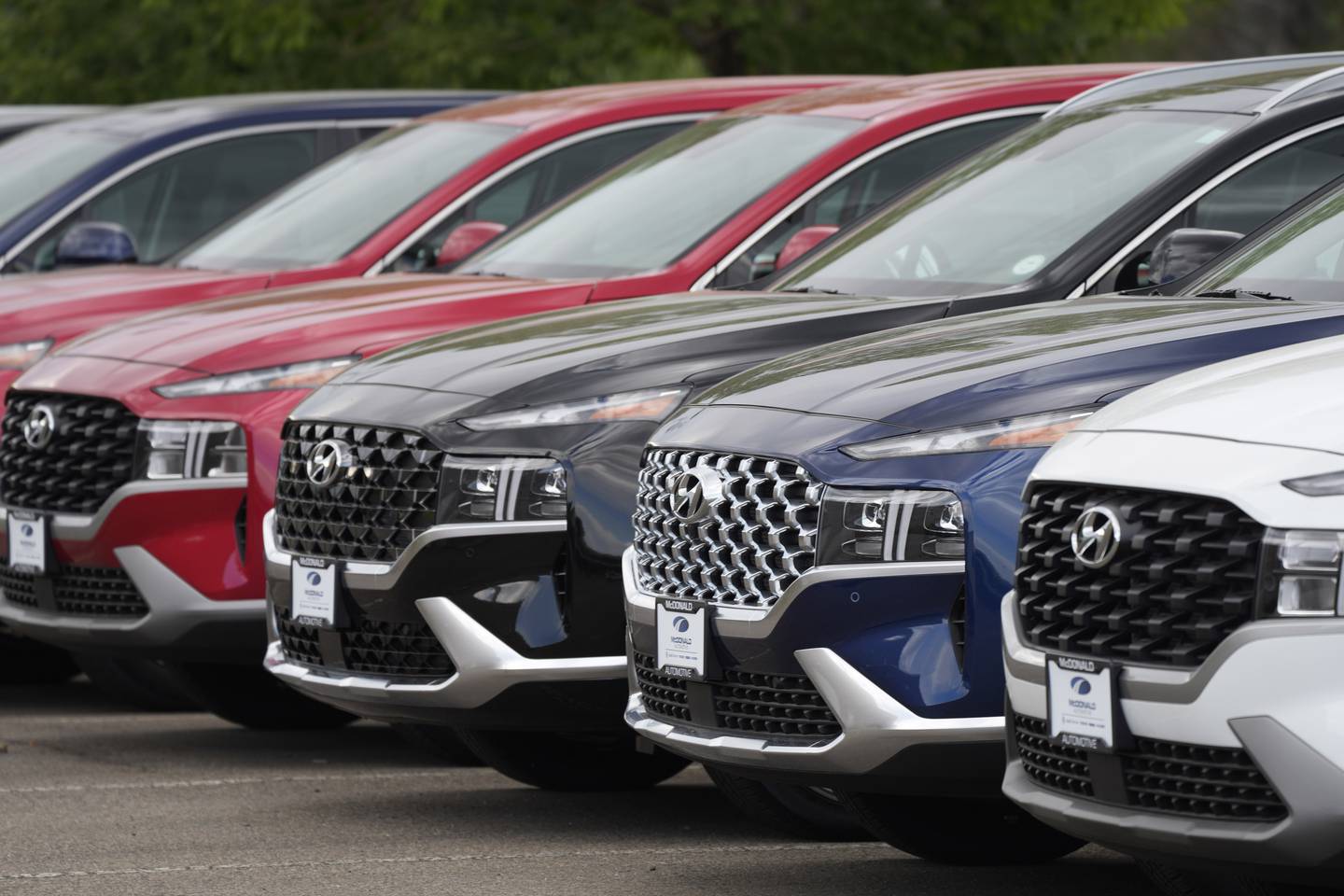 Hyundai calls on more than 44,000 vehicles and warns drivers to park them outside due to a fire hazard caused by the computer system.

The issue is with the anti-lock braking system on Santa Fe Sport 2018 models, which may malfunction, cause an electrical surge and start a fire, even when the engine is turned off.

Hyundai recalled more than 350,000 cars in February due to the same problem.

The car maker received four separate fire reports, but no injuries were reported.

Affected drivers can fix the problem in the showroom.