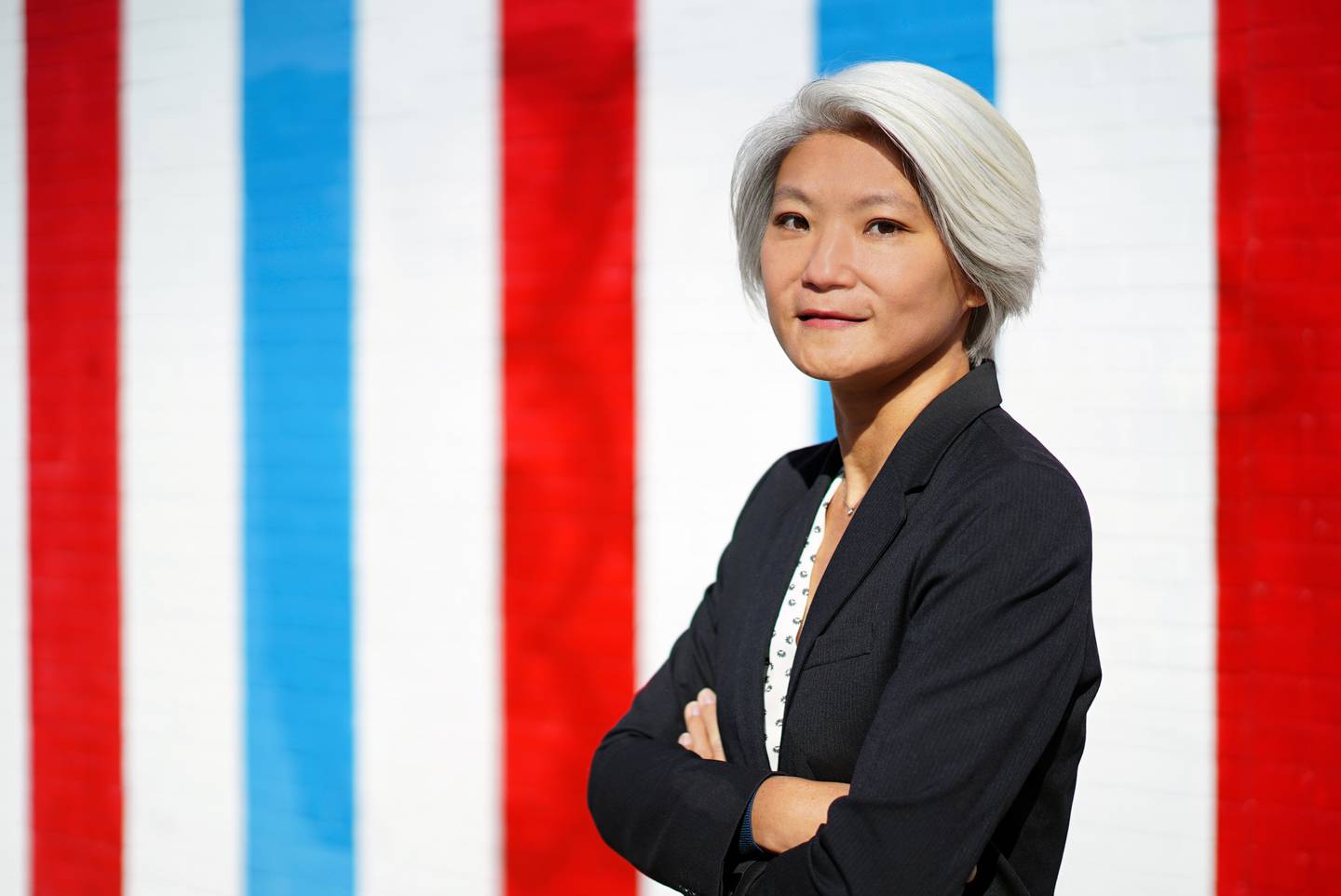 ALBANY — Iwen Chu heads to Albany as the first Asian American elected to the state Senate as Democrats who are keeping their upper house upper hand.

The Brooklyn Dem claimed victory Wednesday, more than a week after Election Day results saw it in a close race with Republican Vito Labella for the newly-drawn Senate district.

“We won!” Chu wrote on Twitter. “I promise to fight every day for a better New York – safer, cleaner and cheaper for our families and to be the voice of all our communities. I am here to serve everyone in SD17 because we are a community first and foremost.”

LaBella, a retired NYPD lieutenant and co-founder of a parent advocacy group for accelerated learning programs, came within a few hundred votes of Chu, according to unofficial results from the city’s election commission.

Mail-in ballots are being counted this week, with election officials likely to confirm the results soon.

LaBella, who caused a stir during the campaign when a video emerged of him saying he hates “f*cking Brooklyn, I wish I never had to go back there,” did not immediately respond to a request for comment.

Chu announced her run in February, just weeks after Democrats in the legislature drafted new district lines that would later be thrown by the courts.

Despite the redistricting mess and Republican gains in the Assembly, Democratic leaders said last week they expected to retain at least 40 of the 63 Senate seats. But the majority is still possible as Chu’s victory puts the conference at 41 and the race, yet to be called in Syracuse, is headed for a recount.