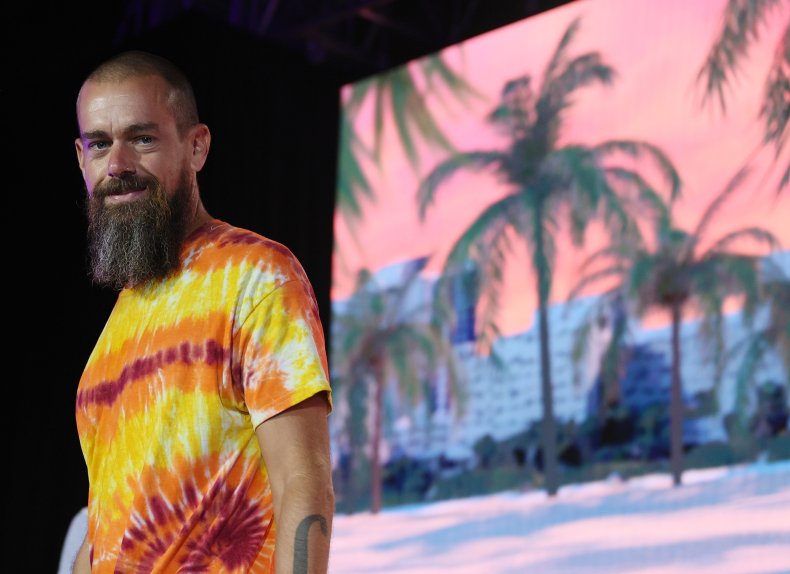 A tweet earlier this year from Twitter co-founder and CEO Jack Dorsey regarding Elon Musk reappeared amidst the chaotic takeover of the social media platform by the billionaire.

On Saturday, Dorsey posted a tweet apologizing to Twitter staff for the chaos, saying he understood those who might be angry with him for selling Musk.

“People on Twitter in the past and present are strong and resilient,” Dorsey tweeted. “They will always find a way, no matter how difficult the moment is. I realize that many are angry with me. I am responsible for why everyone is in this position: I expanded the size of the company too quickly. I’m sorry for this”.

However, in response, numerous Twitter users, including politician Chris D. Jackson, shared statements made by Dorsey in April in which he said Musk was “a single solution I trust.”

“It’s not about your business practices. The point is, you said Elon is the only solution I trust, ”Jackson wrote in a Dorsey related thread. “Are billionaires really so hypnotized with themselves? This reminds me of the people who voted for Trump in 2016, pretending they didn’t know exactly who he was. When someone shows you who they are, believe them. rich man to understand it. “

In April, Dorsey tweeted: “Basically, I don’t think anyone should own or maintain Twitter. It wants to be a public good at the protocol level, not a company. However, in solving the problem of being a company, Elon is the only solution I trust. I trust in his mission to spread the light of consciousness. “

Musk first proposed to buy a social media company earlier this year, expressing concerns about the company’s moderation policy and commitment to freedom of speech. Tesla’s CEO initially tried to buy a controlling stake in the company, but the company’s management maneuvered to prevent it. Musk then offered to buy the company for $ 44 billion, far more than most analysts thought the company was worth.

Musk apparently tried to get out of the deal citing the number of Twitter bots, but a lawsuit from the company’s stakeholders eventually forced the deal to continue.

The billionaire recently posted a message on Twitter that appears to be an attempt to alleviate concerns about his takeover of the company, saying he doesn’t want the platform to turn into “hell for everyone.”

“The reason I bought Twitter is because it is important for the future of civilization to have a shared digital city plaza where you can discuss a wide range of beliefs in a healthy way, without resorting to violence,” wrote Musk. “There is now a great danger that social media will split into far-right and far-left echo chambers that generate more hatred and divide our society.”