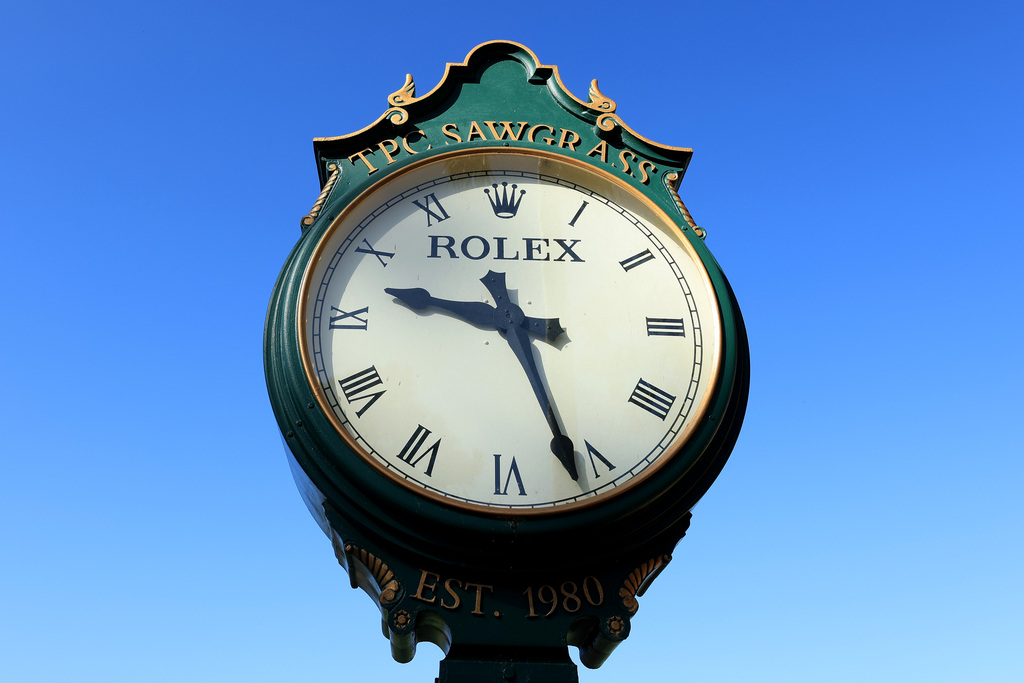 Submit your letter to the editor via this form. read more Letters for the editor.

Compromise on time
change is ok

Standard time or daylight saving time? It now appears to be a domestic import issue in Congress. The arguments for a six-month time shift relate to providing more sun in the mornings in winter, especially schoolchildren, and providing longer sun evenings for commuting and after work. But the time shift is associated with statistically observed adverse cardio health effects in some people. In addition, SE or SW morning / evening commuters simply keep the rising / setting sun out of their eyes as the time shift brings the sun back.

How about a compromise? Let’s set the optimal time (OT), halfway, and leave our clocks there all year round. Schoolchildren and commuters would get sunlight half an hour earlier plus half an hour more evening light all year round, and we would avoid health problems made worse by changing the time twice. And we could stop arguing. About time.

The role of parents in children
mental health omitted

Parental involvement was essential for the better success of educational efforts during the pandemic. Unfortunately, taking into account the requirements of modern life, parents rarely have this time, availability and energy.

For the child’s mental health, the parent imposes adequate discipline, structure and restrictions until the child is able to integrate these things. These also require time, availability and energy. There are levels of parental depression and anxiety that are passed on to the child.

A professional teacher and therapist alone is not able to cope with this challenge. (Of course, in some cases, there are areas of professionalism that are needed to support a child’s mental health.)

Holiday season: Meetings with family and friends. These events can lead to life changing consequences such as drunk driving.

When I was 16 in 1992, I was hit by a drunk driver. I can walk and talk now, but my hearing is impaired. I’ve been lip-reading for over 30 years and can’t hear music well. Irish Christmas in America at Berkeley sounds like a great event, but I wouldn’t be able to hear the merry Christmas tunes. Drunk drivers hurt lives in many ways.

Are you planning to take part in an event? Make wise decisions now if you plan to drink: Do not drink while drinking. I encourage you to have a sober friend, a taxi etc to drive you to and from your place. This keeps everyone safe on the road.

My message to drive sober never gets old because it saves lives. Happy christmas.

Time to focus again
in the fight against tuberculosis

As the number of COVID-19 cases worldwide is receding, it’s time to turn your attention back to the previous global pandemic: tuberculosis. Prior to COVID’s arrival, rates of tuberculosis were falling, but by 2021 the number of d*aths had risen to 1.6 million people.

Tuberculosis is not as contagious as COVID, but the burden on the global economy is significant. In 2017, Lancet estimated the global cost of the disease in 2015-2030 to be almost $ 1 trillion. With inflation and the rollback of non-COVID disease control from 2020, it’s fair to say the estimates are now higher.

I would like to thank the reps Mike Thompson and Mark DeSaulnier for co-sponsoring the End TB Now Act (HR 8654) and urge Rep Jerry McNerney to do the same before retiring in January. I also call on Senators Dianne Feinstein and Alex Padilla to co-sponsor the Senate version of the bill (S. 3386).

Split stretched backwards
until the 1980s, comes from the right

Regarding a David Brooks column (“Can anyone explain why the Democrats don’t beat these guys?” Page A17, Nov.7), he was surprised by our increased political division, stating: “I don’t quite understand why this hostility has increased in the last few decades “.

I respect Brooks as a sincere and caring conservative Republican, but note that while the division has always existed, it really started to develop in the 1980s when talking radio turned to hate radio. Rush Limbaugh and his ilk were the driving force behind it. The sluices opened as the equal time rule was abolished, allowing opinions, not facts, to dominate the broadcast.

Here comes the Fox empire and the advent of unregulated social media, and you have our current situation. While the Left is not without sin, I believe it is the Right that has spewed out most of the venom, hatred and outright lies in the last few decades.