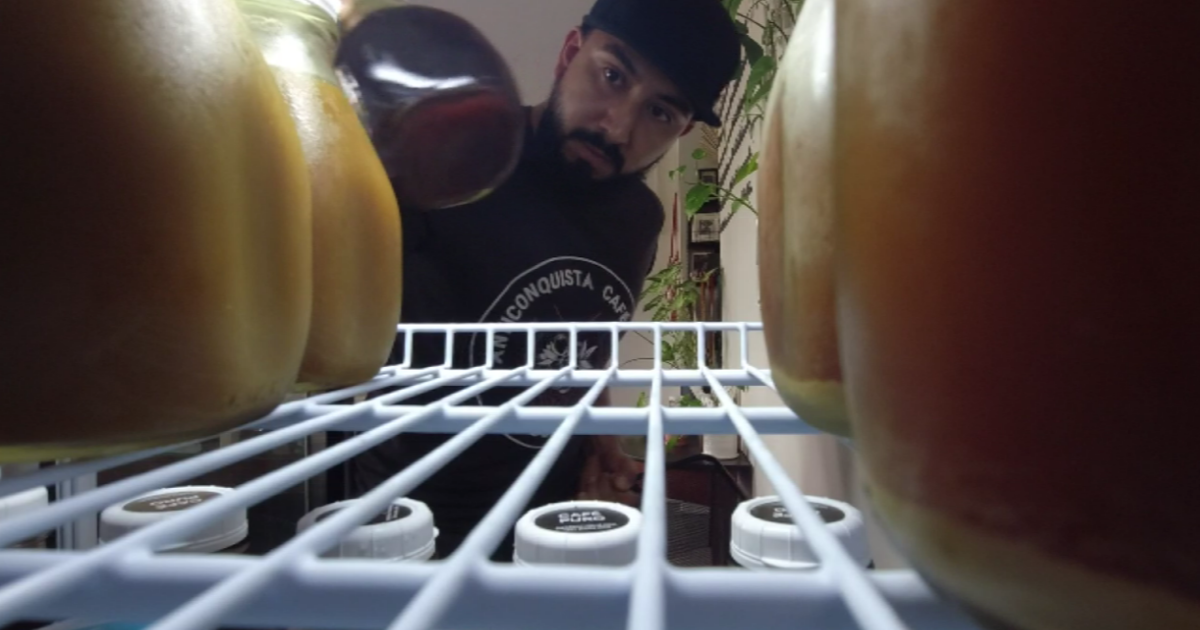 A husband-and-wife team brings coffee beans from Chicago to Guatemala.

But it’s more than a farm to fork setting.

New customers at Anticonquista Café quickly learn what’s in their cup like no other in Chicago. The liquid pick-up is collected all the way in Guatemala by Elmer Fajardo’s brothers and dad.

“They have been growing coffee in my city for generations,” said Fajardo, who grew up in Esquipulas, before moving to Chicago about 10 years ago.

In recent years, the Fajardo family farm has only been getting $ 10 from coffee conglomerates for a £ 50 bag of green coffee. That’s $ 10 compared to the $ 70 that the bag contains. “fair tradeCoffee would do. Fajardo pays his family over $ 200 for a 50-pound bag.

“We grow the coffee. We give people this product, but they do [coffee exporters] they don’t pay us enough, ”said Fajardo, who and his wife Lauren Reese decided to shake things up. In 2020, they founded the Anticonquista Café.

“This [the name] reflects that we do not want to be under the control of these multinational corporations, ‘explained Fajardo.

Once imported, the family grain is roasted in the West City. From 2020, Guatemalan coffee could be found at agricultural fairs and on various sidewalks through the mobile (bicycle) Anticonquista Café. The stationary store in Logan Square is the newest chapter of the company. They named the store La Montanita, where the menu doesn’t just have java jars.

“Artists, producers and other food companies can actually show up and sell with us,” Reese said. “This is only for the space-seeking community because we also know what it’s like to be a street vendor.”

Pop-up providers are not charged.

Tiendita Lennity, jewelry manufacturer and Justice Creaman ice cream company that has recently donated its profits to community organizations they sold their products in La Montanita.

Upcoming pop-ups are Plantitas Parlor on October 1 and Florist Gypsy Alley on October 29. Both will be available from 10:00 AM to 2:30 PM

“The next phase is El Monte, which is more mountain, more space,” she said. “Get to know your proper workshops, Spanish-English evenings with Intercambio. These are the things we really want to do, so we just work to that point, ”she said.

Currently, La Montanita is only open on Fridays and Saturdays as the owners focus on selling coffee at the farm fair.

They plan to extend the hours as the weather cools down.

Regarding the Fajardo family in Guatemala, he said they were happy working for their brother in the USA

“They can survive there without leaving the country,” he said.

Lauren Victory is a Morning Insider reporter for CBS2 Chicago. Lauren joined the station in May 2016 and is a graduate of the Medill School of Journalism at Northwestern University.