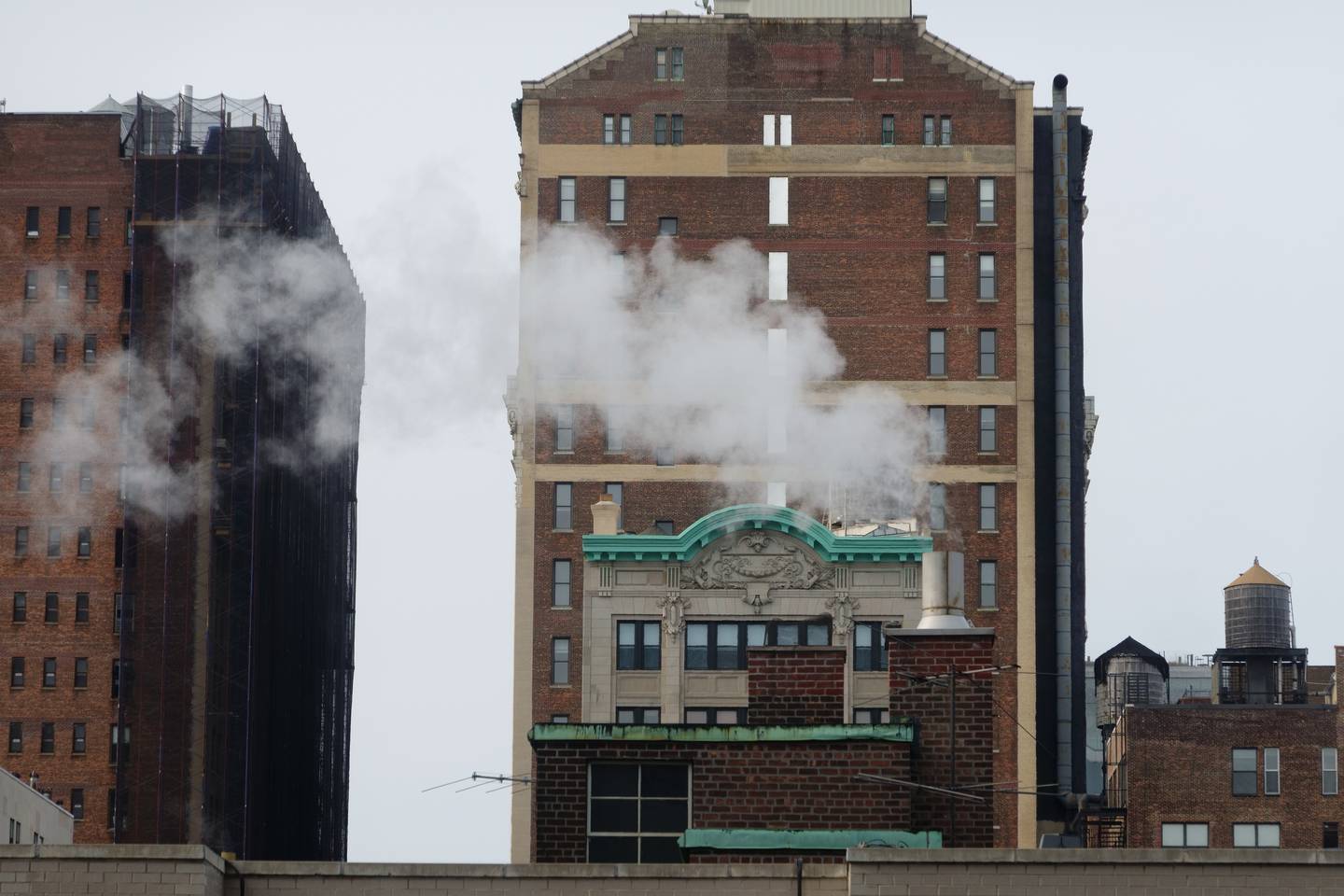 Most New York City Council members are raising the alarm over a “loophole” in Mayor Adams’ plan to enforce a new law to drastically cut fossil fuel emissions from large buildings in the city.

In a letter sent to Adams at the end of Wednesday, 26 of 51 Council members contested a policy proposal put forward by his administration last month that would allow owners of buildings larger than 25,000 square feet to be exempted from certain emission standards set by local law 97 if will buy the so-called Renewable Energy Credits.

The law, which was passed under the administration of former mayor Bill de Blasio, requires buildings of this size to reduce greenhouse gas emissions by 40% by 2030 – subject to fines that could reach millions of dollars. Some emission limits and the corresponding penalties are expected to enter into force as early as 2024.

However, the rule proposed by the administration would allow owners to exceed the emission limits by purchasing credits, the proceeds of which would be used to finance the development of local green energy projects, such as wind farms. The Adams administration thinks that if owners exceed their limits when purchasing loans, they will compensate their buildings’ emissions by promoting clean energy.

But it’s a slippery slope to descend, the Council members wrote in a letter to Adams.

“Far too many building owners would choose to buy a REC instead of upgrading their buildings to high energy efficiency,” they said in a letter that was obtained exclusively by the Daily News.

A spokesman for Adams said the mayor shared “Council members’ commitment to courageous action on climate change” and stressed that the proposed principle referenced in their letter was just the beginning.

“The first batch of proposed rules announced last month is the first step on renewable energy credits and [the administration] will issue additional rules limiting their use in the future, ”the spokesman said.

The letter from Council members, which was not signed in particular by President Adrienne Adams (D-Queens), argued that the administration’s proposal only made sense if the loans could only offset up to 30% of the pollution by which any building exceeded the limit. This “will ensure that every covered building does its part to improve its energy efficiency, reduce energy losses and reduce air pollution,” wrote members.

Local Law 97 has become a top priority for environmental advocates after scientific research has shown that 70% of city greenhouse gas emissions come from buildings.