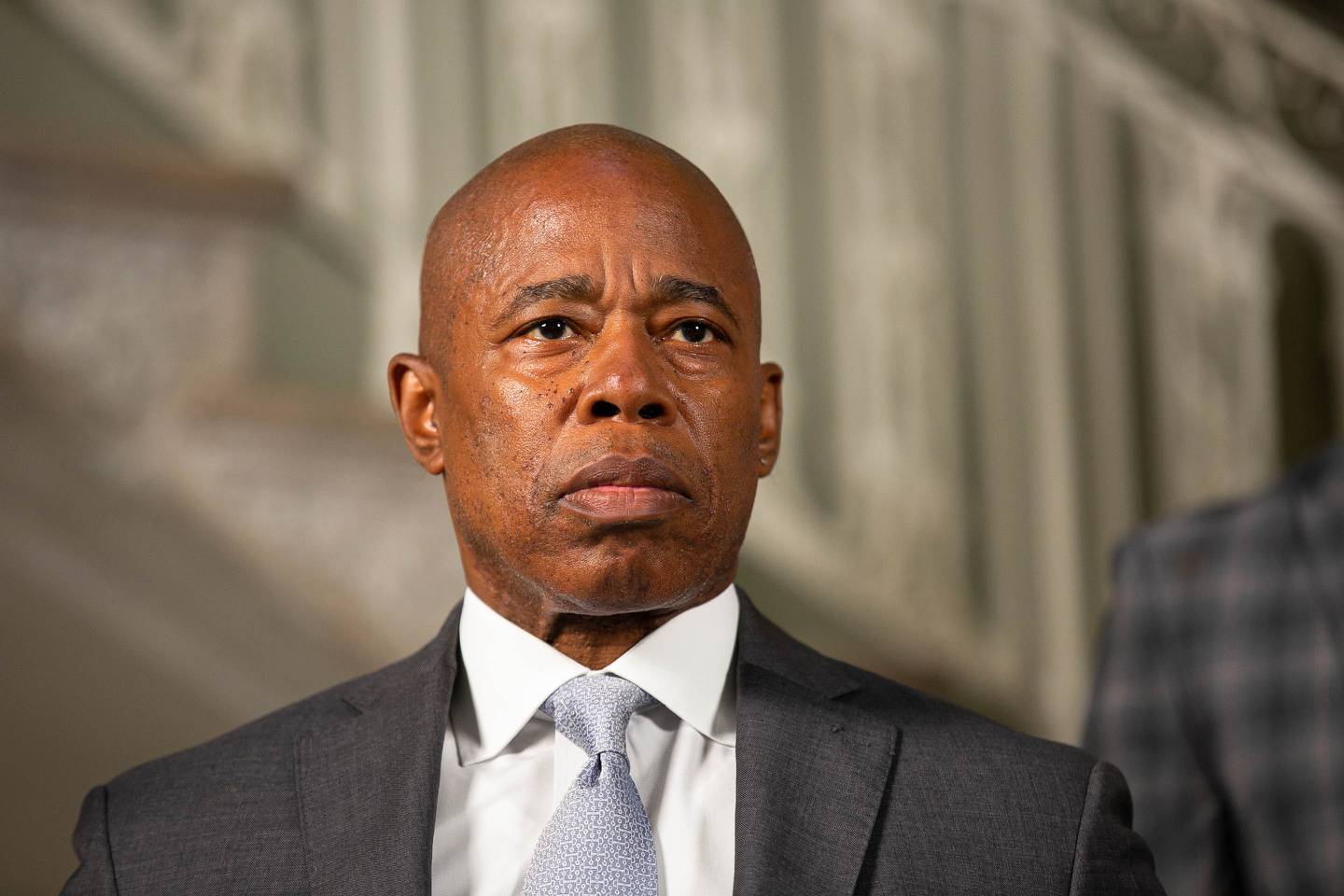 Mayor Adams is expected to announce on Tuesday that he will waive municipal vaccination mandates against coronavirus for private sector workers and athletes students – but the vaccination requirement for city workers will remain in place, according to two sources familiar with the case.

Implemented by former mayor Bill de Blasio, the private sector and student mandates have been in force since the end of last year.

The workforce rule, which was the first of its kind in the country, announced by de Blasio in December, required all private sector workers in the city to be fully vaccinated against COVID-19. A second policy is to vaccinate high school students if they wish to engage in sports and extra-curricular activities.

Adams was expected to reveal that he would withdraw both seats at a city hall press conference on Tuesday morning, two sources confirmed on the Daily News, speaking on condition of anonymity to anticipate the announcement. He first informed about the expected withdrawal of the mandate by: Policy.

It was not immediately clear whether Adams would end his mandate with immediate effect or whether there was an extended schedule.

Since taking office in January, Adams has begun to methodically remove the various COVID-19 restrictions introduced by de Blasio.

This spring, Adams completed a vaccine mandate inside restaurants and bars. At about the same time, he removed mask requirements in public schools.

But one pandemic preventive resource, which is not ending right now, is a vaccine mandate for city workers in the city, one source said.

The mandate required the full immunization of over 300,000 city workers – including teachers, policemen and firefighters. For months, this requirement sparked loud protests from a small group of unvaccinated city workers, as well as from Republicans in the City Council.

Despite the focus on the city mandate, only 1,761 city workers were fired for refusing to vaccinate until August 30, according to data from the mayor’s office.

This story will be updated 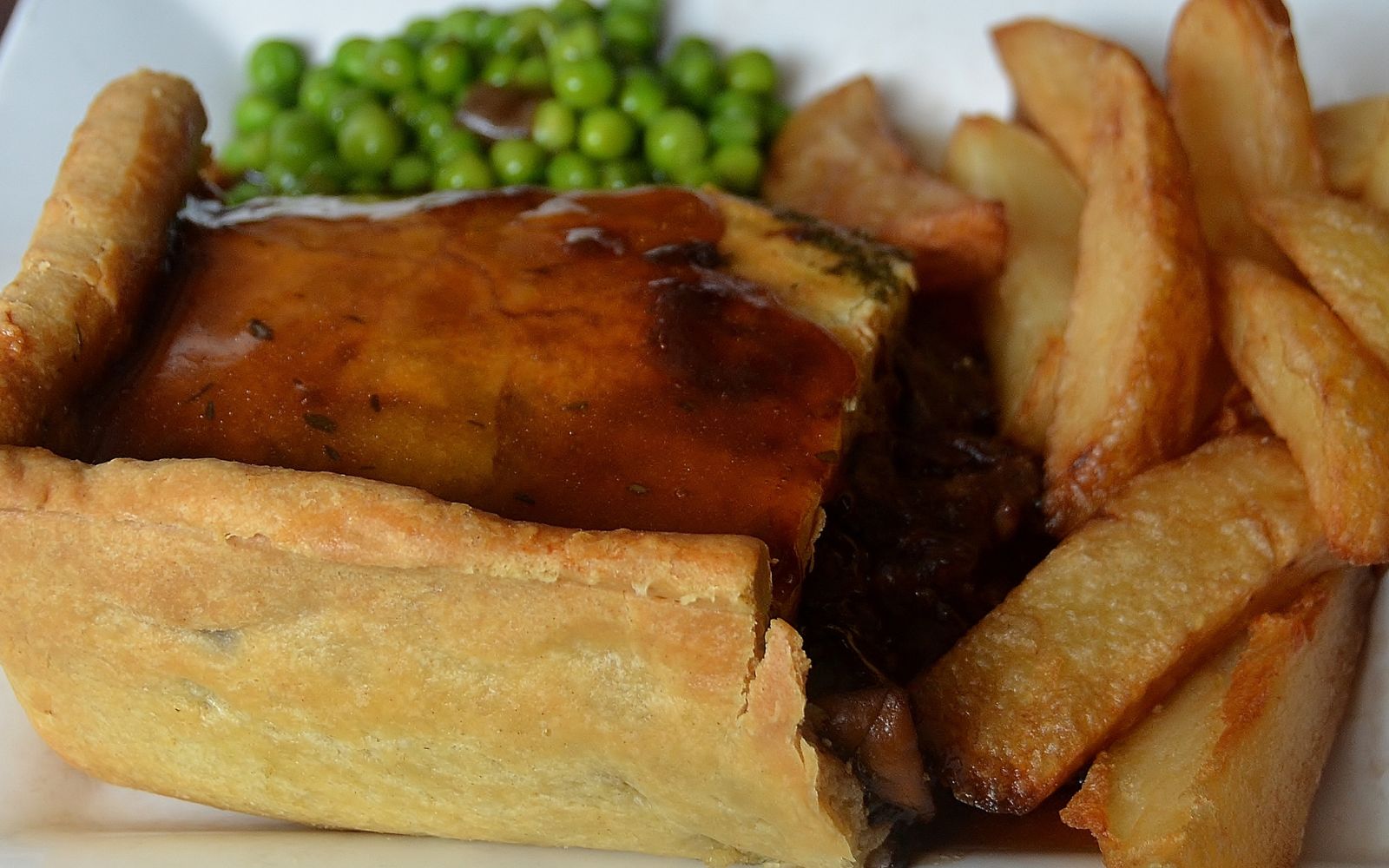 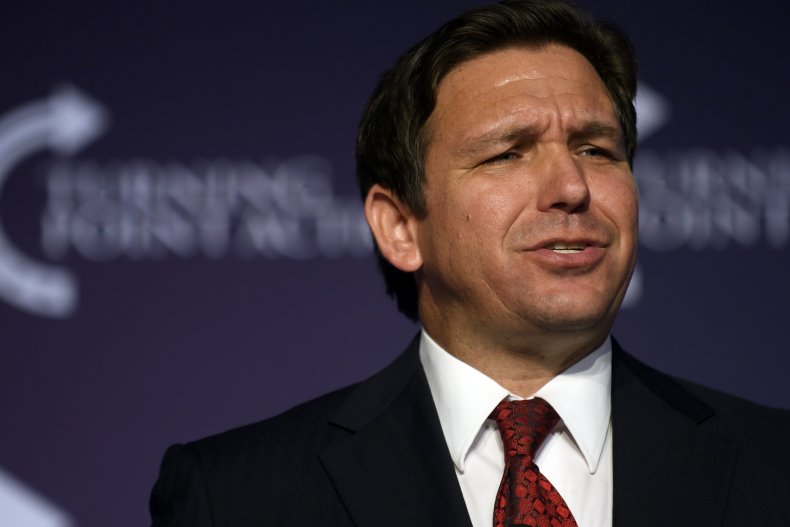 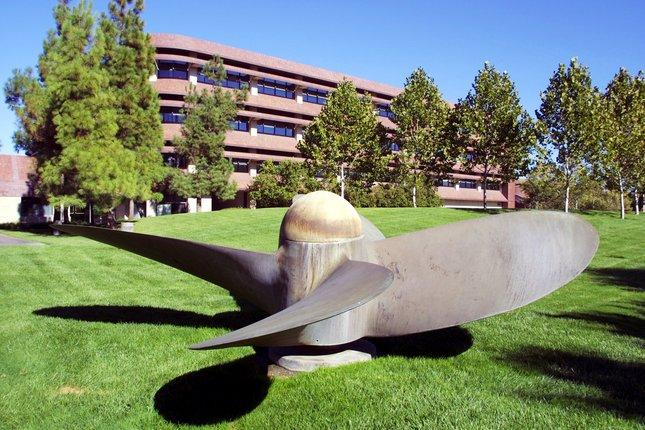 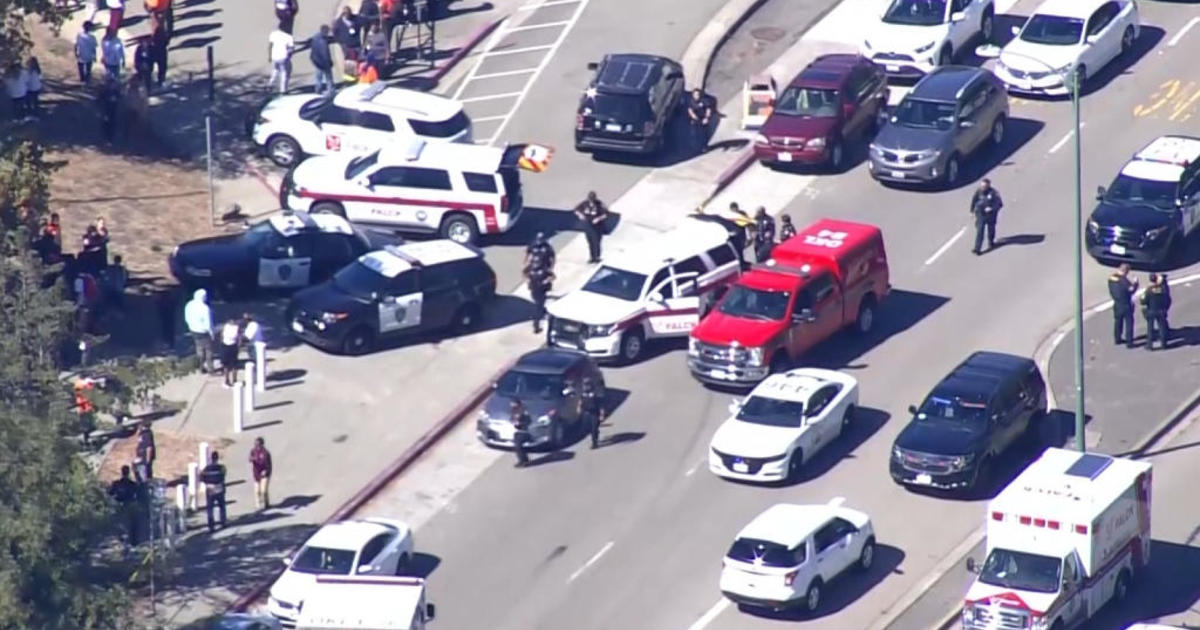