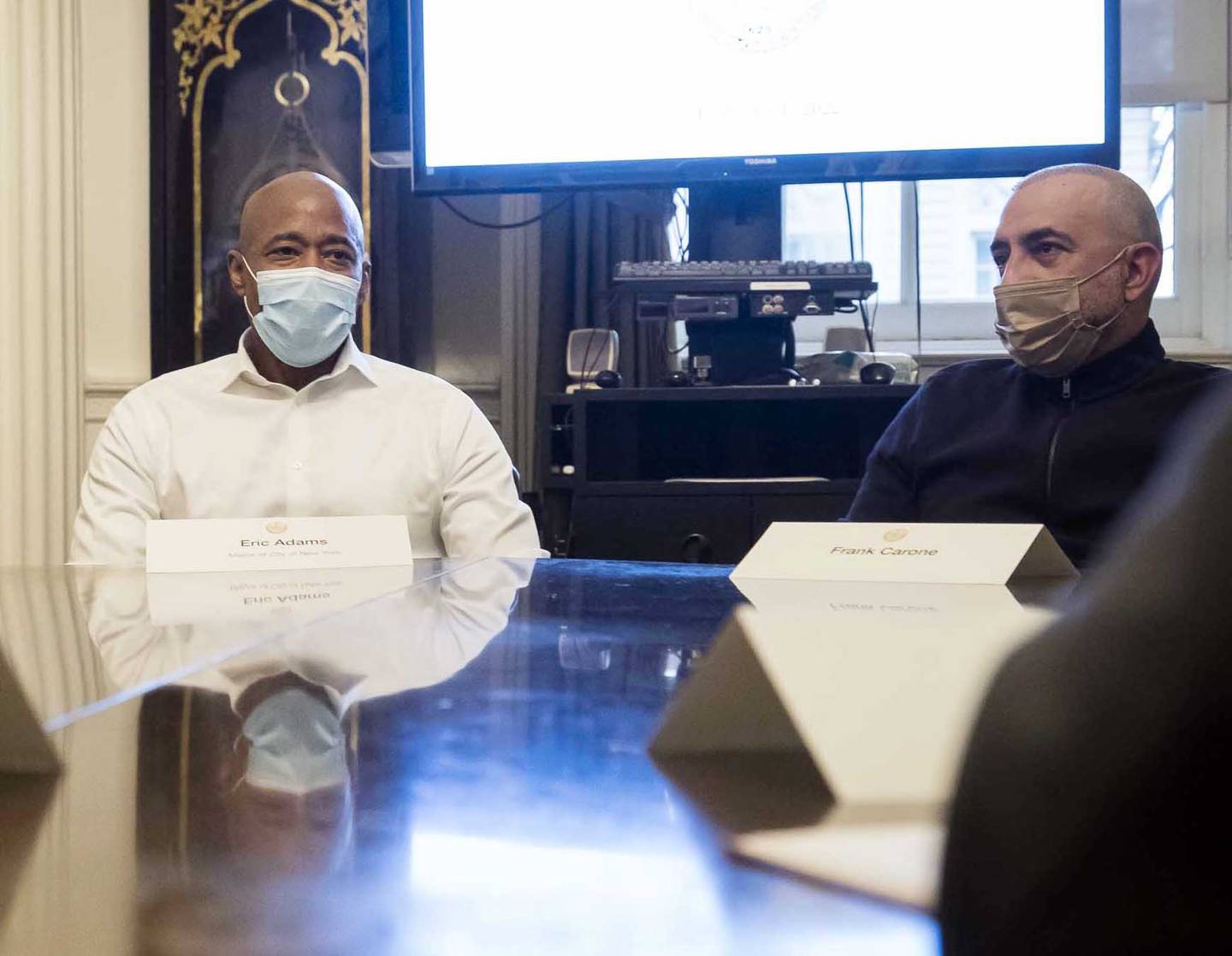 The impending departure of one of Mayor Adams’s top advisers has sparked a search for an alternate – and so far top officials in the administration are discussing four candidates for the position, according to sources knowing the situation.

The news earlier this week that Frank Carone, Adams’s chief of staff, would be retiring by the end of the year, kept the City Hall buzzing for most of the week, and the names that emerged from the noise as possible replacements were Sheena Wright, Deputy Mayor of Strategic initiatives; James Oddo, who serves as chief of staff for Deputy Mayor Meery Joshi; Tiffany Raspberry, Senior External Affairs Adviser; and Camille Joseph Varlack, partner at Bradford Edwards & Varlack.

This list is likely to widen, according to one source who said the administration will be looking for more candidates from outside the City Hall.

“I heard the name Camille most often,” said the second source. “But I definitely heard the others talking.”

According to the second source, Wright’s name appeared the least which described the overall situation as “fluid” and changing.

The first source noted that the rationale for announcing Carone’s departure, as first reported by the NY Times, was to allow a smooth transition to his successor. This source described Raspberry as “strong” presence but “soft spoken”.

A third source suggested that Raspberry is far-sighted and is behind rumors to get caught up in the mix for this job. This source confirmed that Varlack, Wright and Oddo are in the discussion as potential successors, but said Malina is not considered a serious contender at this stage of the process.

According to two other sources, Wright also intends to become the first deputy mayor, which is currently occupied by Lorraine Grillo. As reported by the Daily News, Grillo is likely to leave the administration in the coming months, but sources are skeptical that Wright is the best choice to fill her shoes due to a lack of government experience.

Prior to joining the administration, Wright served as president and CEO of the United Way of New York City. 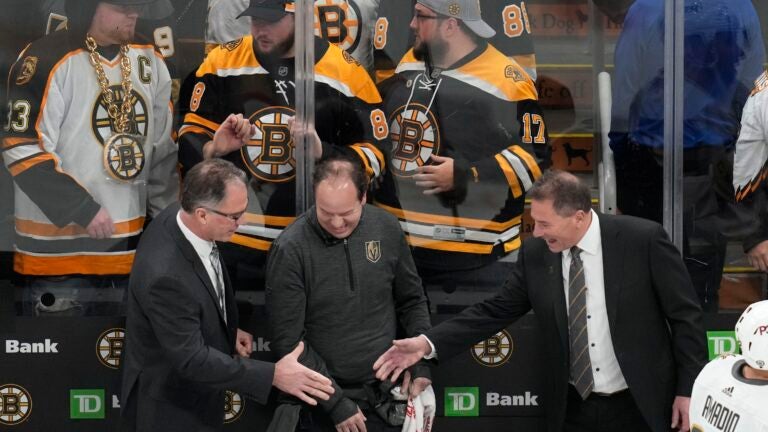 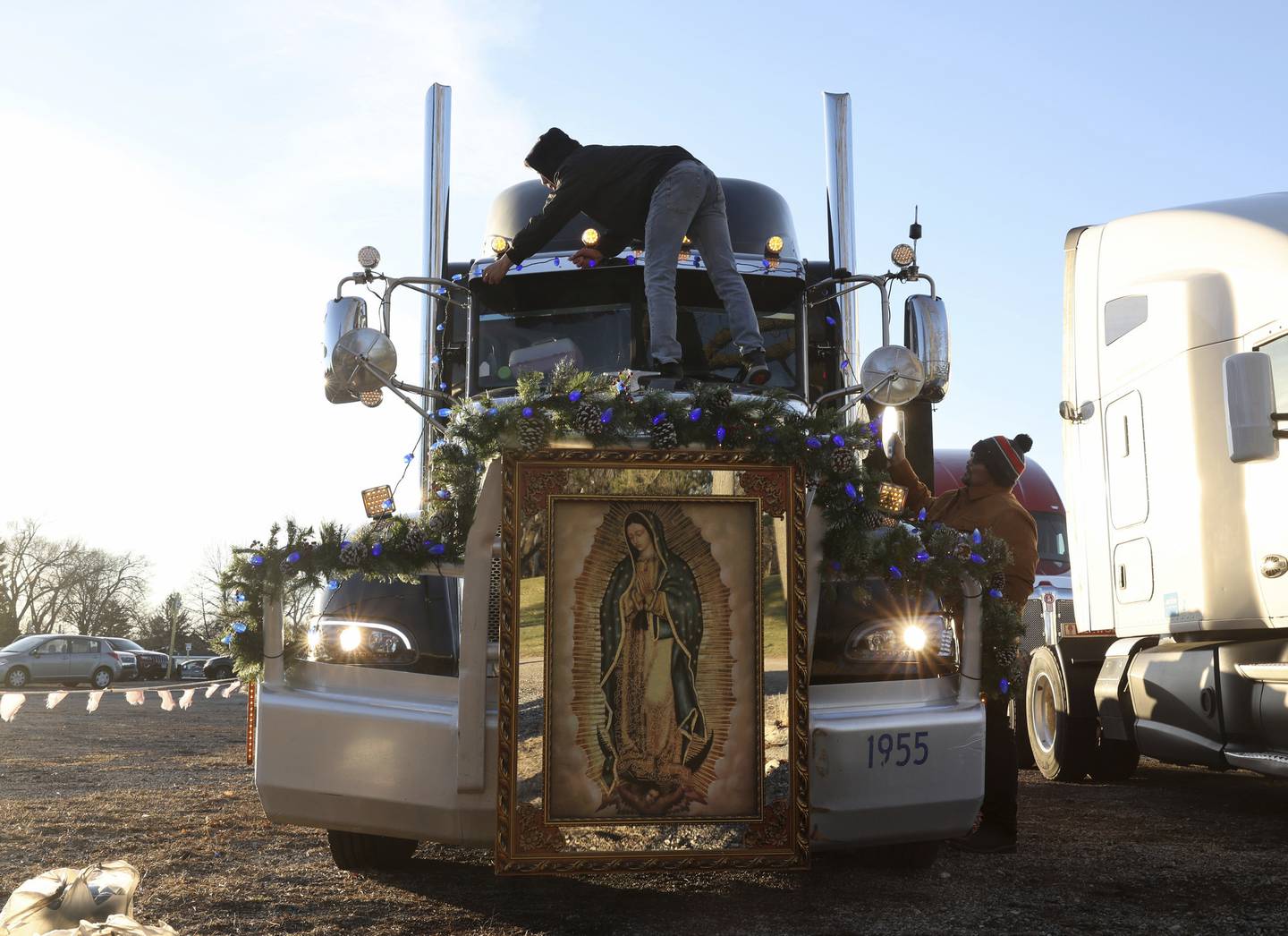