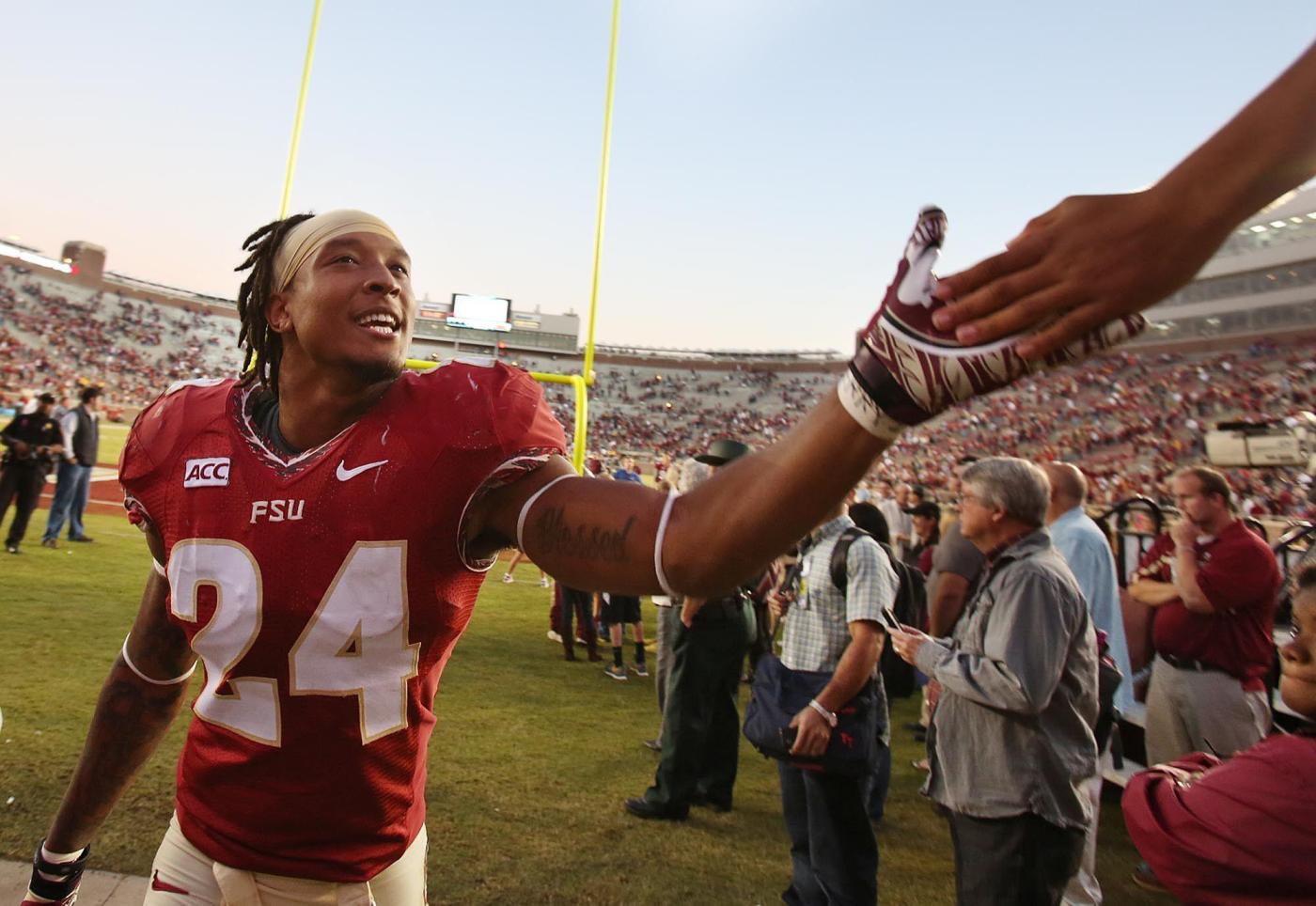 When Terrell Buckley took over as head coach Orlando Rangerspromised many familiar faces fans will be able to root for during the team’s first season in the revamped XFL.

Buckley and his coaching staff compiled a roster with several players who spent their college careers at Sunshine State.

The Guardians chose a former receiver from the University of Miami Charleston Rambo with their first pick, fourth overall, in the XFL Draft. Rambo spent one season with the Hurricanes after transferring from Oklahoma where he played three seasons for the Sooners. While in South Florida, he led the team in receptions (79), receiving yards (1,172) and touchdowns (7).

Rambo was drafted out of the draft before signing with the Carolina Panthers as a practice team player, but was released on August 30.

Orlando used eight of his 11 picks in the offensive skills portion of the draft on wide receivers, tight ends (Ryan Becker, SMU) and two runners (Jah-Maine Martin, NC A&T and Devin Darrington, VA). Martin was an All-American and All-MEAC performer with the Aggies, honored with 1,446 rushing yards and 23 tank destroyers in 2019.

A native of Miami, Collier played four seasons at UCF but was kicked off the team after he was arrested for illegally loading a firearm during a 2020 campus traffic stop. He ended his college career at Florida A&M. Elam, who grew up in Palm Beach Gardens, played three seasons for the Alligators, finishing with 176 tackles and 6 interceptions.

Willis spent one season in Florida before moving to Miami where he played nine games. Plummer spent four seasons with the Knights (2011-14) and was on the team that defeated Baylor in the 2013 Fiesta Bowl season. He walked away from the draft, signing several NFL teams, including Washington and Minnesota, as well as agreeing to a deal with Orlando Apollos from the AAF before they closed.

The three-day draft event kicked off with a showcase of quarterback picks as selected by the Guardians Deondre Francois (FSU) and Quinten Dormady (central Michigan). It ends on Thursday with the selection of special teams.

This article first appeared on OrlandoSentinel.com. Email Matt Murschel at mmurschel@orlandosentinel.com or follow him on Twitter at @osmattmurschel.