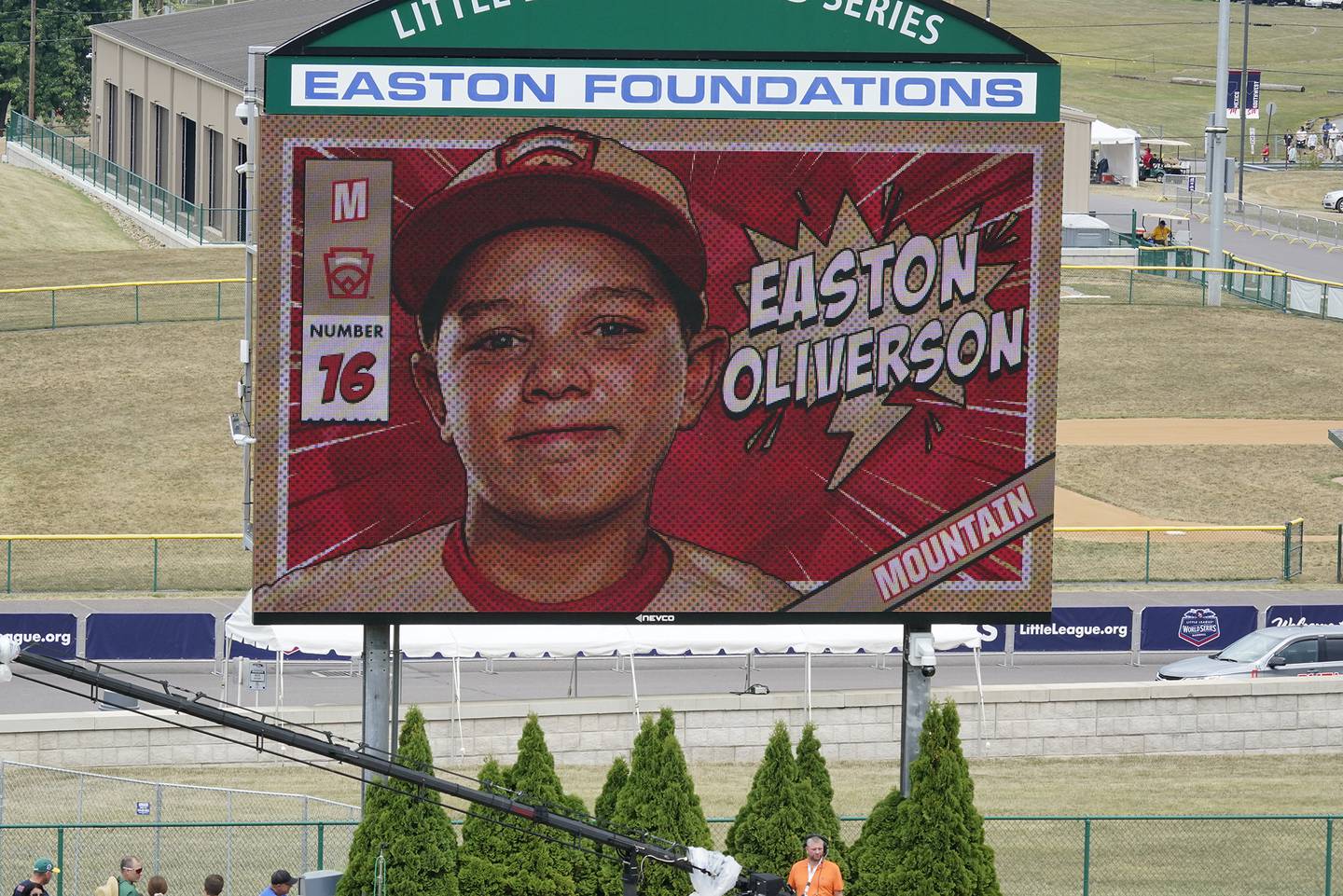 The Little League World Series player’s family is suing after their 12-year-old son was badly injured after falling from a bunk bed in a players’ dormitory in Pennsylvania.

Easton Oliverson, who also goes by the name of “Tank,” suffered a broken skull and brain bleeding after falling from the top bunk in the Williamsport players’ apartment on August 15, just days before he and his Utah teammates established the Little Snow Canyon League compete in your first game in the series. The 12-year-old has since undergone three surgeries and has also battled a staph infection, family lawyer Ken Fulginiti said Tuesday.

– He’s not doing well. A more recent phenomenon after the third craniotomy is seizures, ”added Fulginiti. “It’s been a long way.”

On Friday, his parents, Jace and Nancy Oliverson, filed a $ 50,000 lawsuit in the Philadelphia Common Court. He accuses both Little League Baseball Inc. and bunk bed manufacturer Savoy Contract Furniture of neglecting “not having a handrail on the bed”, which may have prevented Easton’s treacherous fall.

“Savoy has designed, manufactured, distributed, sold and / or sold bunk beds in a dangerous and defective condition, including not all components necessary to render them safe for their intended use,” according to a court request obtained by CNN.

The parents further claimed that Easton suffered “serious and permanent injuries” as a result.

Spokesman for Little League Baseball Inc. declined to comment on the ongoing dispute, but previously told CNN that the league would no longer have bunk beds in the dorms for its players.

“Since 1992, the Little League has been using institutional style bunk beds to give players as much space as possible to hang out in their dormitories. Although these beds do not have handrails, the Little League is unaware of any serious injuries that have ever occurred during this period, ”the league said.

“Out of caution, the Little League made the decision to remove all bunks from the dorm and place each bed frame separately on the floor.”

Easton, a pitcher and outfielder at Snow Canyons, spent two weeks in the hospital before being allowed home on August 30. His family confirmed his arrival Tuesday on Instagram @miraclesfortank, which details teens’ pre-medical struggles and victories in detail

“It rests and adjusts to recovery outside the hospital,” the post read. “Please keep praying for Easton. He’s excited to come home, but understands there is still a long way to go. “