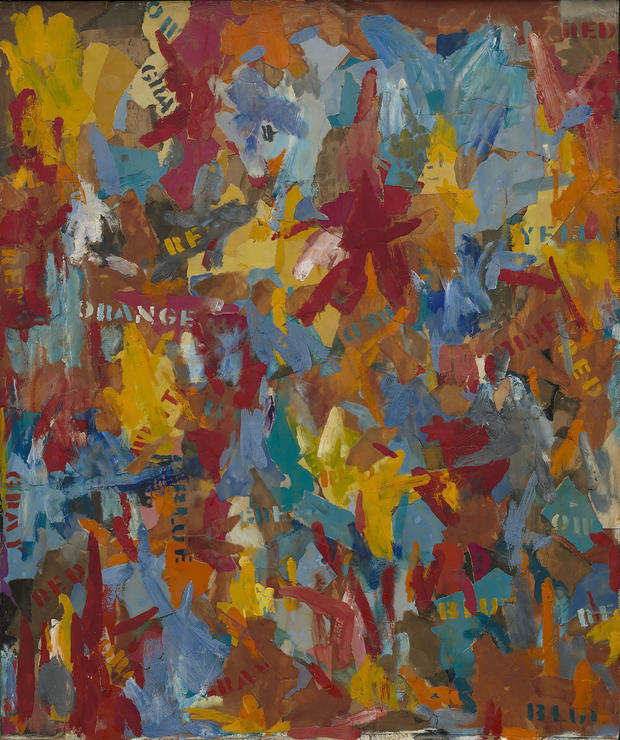 Paintings and sculptures from the collection of the late Microsoft co-founder Paul Allen were auctioned off on historic Wednesday for $ 1.5 billion, Christie’s auction house saidwith records set for the works of Van Gogh, Cezanne, Gauguin, Seurat and Klimt.

Calling it “the biggest sale in auction history,” Christie’s said the collection contained a variety of artworks from five centuries. The auction house said 60 works of art raised a total of $ 1,506,386,000, “establishing the Allen Collection as the most valuable private collection ever.”

Five paintings have entered an exclusive club of artworks auctioned for over $ 100 million, the New York auction house said, meaning the art market continues to grow despite the economic uncertainty surrounding the Ukrainian war and inflation.

“Never before have more than two paintings exceeded $ 100 million in a single sale, but we saw five tonight.” Max Carter said, Christie’s Vice President, 20th and 21st Century Arts. “Four were the masterpieces of the fathers of modernism – Cezanne, Seurat, Van Gogh and Gauguin.” “

The auction house announced that all proceeds would be donated to charity, as requested by Allen.

At Wednesday’s auction, 60 of the 150 lots were sold and the rest were sold on Thursday.

The collection has already surpassed the record for the Macklowe collection, named after a wealthy New York couple who earlier this spring earned $ 922 million with a competitor Sotheby’s.

Allen made his fortune in establishing a PC operating system with its more famous Microsoft co-founder Bill Gates in 1975.

He amassed a huge collection of art that he had previously lent to museums d*ath in 2018 at the age of 65.

Allen left Microsoft in 1983 due to health problems and a worsening relationship with Gates, who led the company until 2000.

He founded a pop culture museum in his hometown of Seattle and owned several sports franchises, including the Seattle Seahawks.

Despite his strained friendship, Allen signed Gates’ Giving Pledge campaign and all proceeds from the auction are to be donated to charity.

Sales on Wednesday were around $ 1.5 billion, according to AFP calculations, and included “La Montagne Sainte-Victoire” by French painter Paul Cezanne – which brought in $ 137.8 million, nearly double the artist’s auction record.

The billion mark was exceeded on lot 32, the sculpture by Alberto Giacometti “The Woman of Venice III”, which sold for $ 25 million.

The auction testified to the quality of Allen’s collection, which included a wide variety of works from the German-American painter-sculptor Max Ernst, whose sculpture “The King Playing with the Queen” sold for $ 24.3 million, to American Jasper Johns, one of the few surviving artists participating in the collection, whose lithography “Small False Start” sold for 55.35 million dollars.