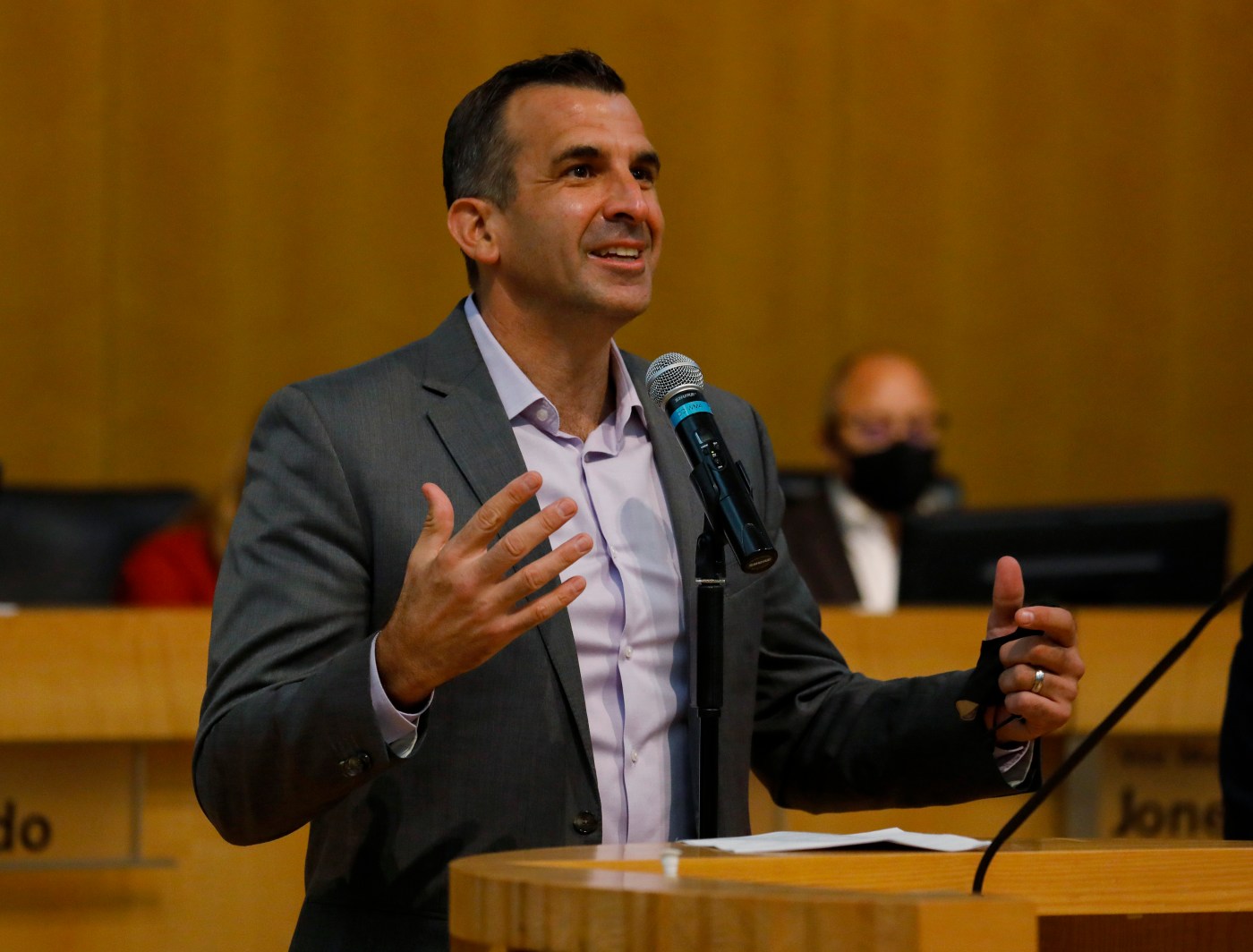 Each major city struggling with homelessness can only identify a number of imperfect solutions. However, with learning, innovation and iteration, these solutions can be improved.

But too often our public discourse on homelessness – in the headlines and on social media – remains mired in a “failure set-up” that ignores solutions that actually work. This cynicism fuels the rhetoric of those who oppose the deployment of transitional housing communities throughout San Jose, who routinely denounce the perceived shortcomings of “small houses”.

However, San Jose is not building any new “little houses”. Our City Council has for several years not allowed the construction of small houses – defined as small, free-standing structures, such as sheds or pallet houses, without bathrooms and basic utilities. We will continue to use existing small houses – until we build more alternatives – but we learned and moved on.

It is hard to blame the public for using the term “small houses” too loosely; Olx Praca does this frequently. Recently, on its front page (“Tiny Homes and Homelessness: What the Data Shows”), this newspaper compares unheated sheds in Oakland with prefabricated transitional housing in southern San Jose. By painting all these housing projects with a single “tiny house” brush, the story concludes that “small houses fail most of their participants.”

They can – but this is reporting on yesterday’s solution, not today.

In the first weeks of the pandemic, we took an approach that is completely different and with better results: prefab housing communities, built quickly. Contrary to the tiny one
houses, these interconnected flats provide residents with private bedrooms and bathrooms, utilities and safe access – all necessary to convince uninhabited people who do not want to leave the street. Also, unlike small houses, their more solid structure will last several decades. Inhabitants can stay in fast-build condominiums for a year or more, rather than “two to six months” of the small houses analyzed in this story.

At Evans Lane in San Jose, for example, PATH provides family counseling, computer classes, work workshops, and other support in a condominium managed by Abode Services. In less than two years of operation, Evans Lane and two other fast-growing communities have already provided temporary housing for some 700 uninhabited residents.

About 80% of the people leaving these communities stay in their homes today, just over half in permanent housing. Olx Praca reports erroneously “fail” 28% of those who moved to other temporary rather than permanent housing. On the contrary, many residents have switched to senior care, foster care, inpatient drug addiction treatment, or some other setting that could provide better outcomes. It is a life-saving intervention, not a failure, especially where residents live.

While we must continue building traditional permanent housing, it has painfully become clear that this is not enough. In the bay area, construction and construction usually take five years
apartment complex for $ 800,000 per unit. For example, in six years of the 2016 Santa Clara County Bonds Effective (Measure A), only 711 units had completed construction. We can build quick-build condominiums in months, not years, for less than a fifth of the cost. For this reason, San Jose pledged to get 1,000 units for quick construction under development or construction by the end of 2022, with the support of the philanthropy of seasoned builders – such as Susanna and Peter Pau and Sue and John Sobrato – who see the effectiveness of this innovative model.

Running these communities remains costly at $ 34,200 per year per unit, but that is the price of providing support services to homeless people on any project. What’s more, we keep improving: with the San Francisco Foundation and the Goodwill Foundation, we’re exploring how to recruit residents in their own fast-growing communities – by performing maintenance, cooking, operating shuttles or keeping you safe – which can provide key employment and reduce operating costs. In a fourth, rapidly built community near Guadalupe River Park, dozens of new residents will help repair, renovate and manage the park.

The quick construction of intermediate flats is a matter of life or d*ath for many people on our streets. In the face of unavoidable opposition from NIMBA, this requires political will and
misleading narratives can undermine this will. For our thousands of homeless people and for our public opinion, we can all do better to pass on what we are building – and what we are not.

Liccardo himself is the mayor of San Jose.