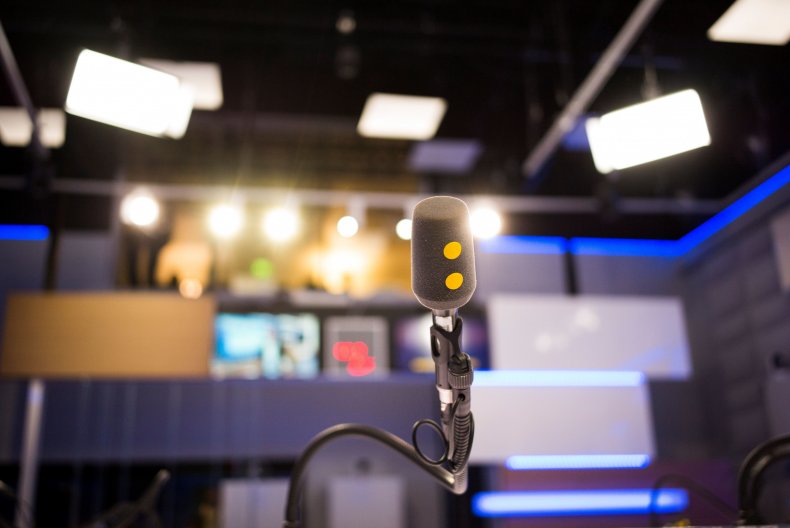 A Missouri radio operator was fired after his virulent tirade against a coworker was taped.

News presenter Vic Faust, who hosted the morning show “The Edge” on KFNS (100.7 FM) in St. Louis, Missouri, on September 13, gave a speech against co-host Crystal Cooper during the September 13 commercial break. anonymously to St. Louis Shipping she was heavily burdened with curses and insults att*cking Cooper’s weight, her intellect, and even her parentage.

According to the Workplace Bullying Institute, nearly one in three American adults – 30 percent – report that they have experienced work abuse. Although Faust was released after his blast leaked out, the victim of bullying is more likely to go away. The dropout rate of the perpetrators (3%) is only one seventh of the target rate (23%).

Workplace mobbing victims have a 67 percent chance of losing their jobs, regardless of whether they are fired, persuaded to resign, voluntarily resigned or transferred due to abuse.

Faust, who has worked on television since the 1990s and has been a news presenter at St. Louis’s KTVI-TV, he used profanity at least 40 times in his off-air rant. The discussion began after Cooper criticized his computer skills during the previous show.

“Look, you’re a damn fat and nasty female dog,” he said in the audio clip. “And you don’t f*cking put sh*t on the air when I f*cking had your back.”

Faust repeated the curses, calling her “hypocritical” when another colleague unsuccessfully tried to calm him down. He added that he would remind Cooper of these insults every day she came to work and said, “The only reason you have this job is mine.”

“You don’t even know the radio,” he said, calling it “stupid” and “stupid.” At another point, he described it as “nothing” and “trash.”

Seconds before the show’s return, Faust added: “Your kids have a bloody terrible mom. I feel sorry for them. “

Kurt Krueger, the CEO of Fox 2, confirmed St. Louis Shipping that Vic Faust no longer works for the station or Nexstar Media, its parent company, on Wednesday.

Cooper’s Facebook side points out that she worked on the morning program between May 23 and September 13, the day of Faust’s brutal outburst.