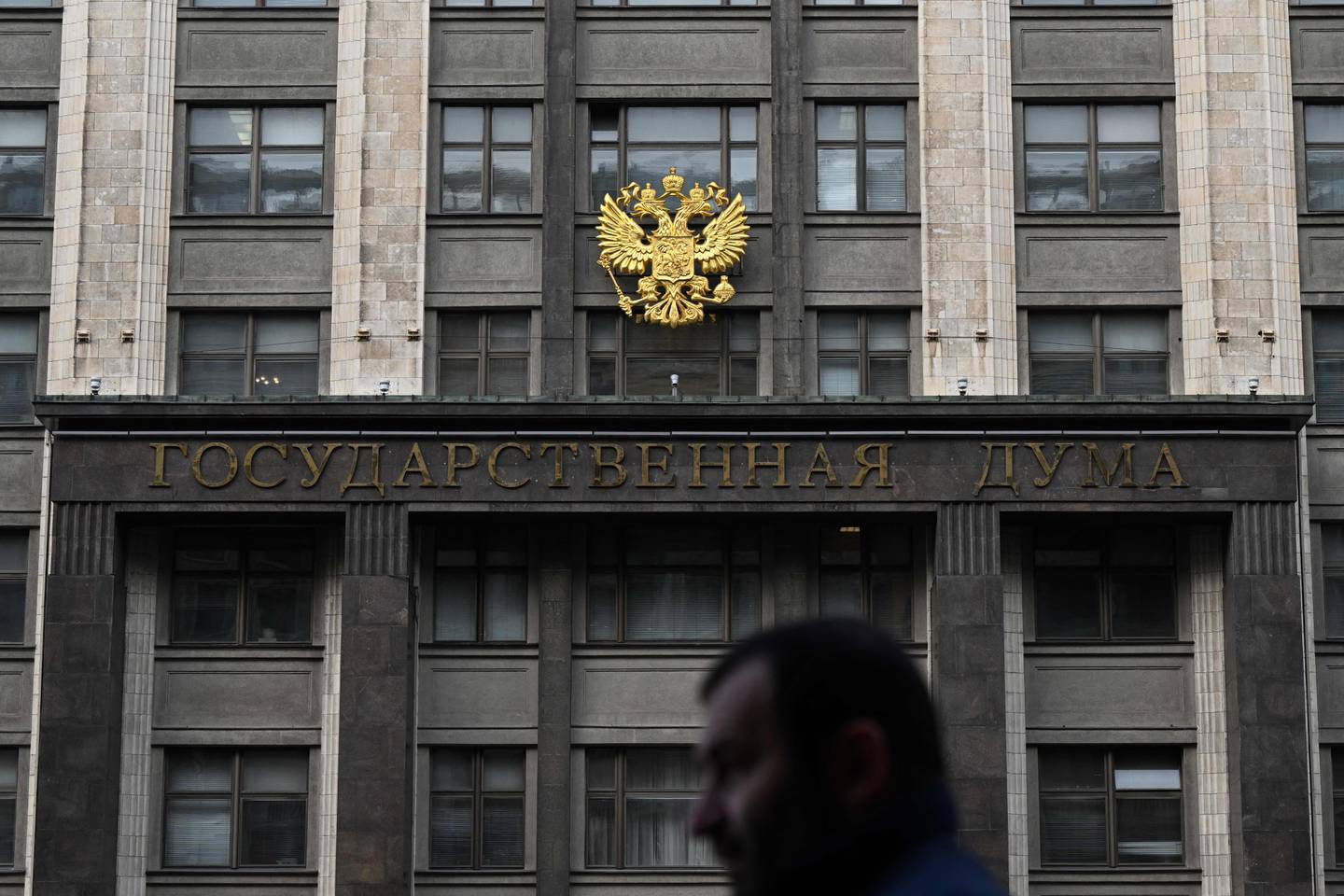 Russian lawmakers on Thursday passed a bill banning the promotion of what they call “non-traditional s*xual relations” to adults.

The law, which was passed by the lower house of parliament, the State Duma, after the third and final reading, bans “LBGTQ propaganda” in traditional media, on the Internet or on goods sold to the public.

This is an extension of the law that went into effect in 2013 and banned any public discussion or positive communication regarding LGBTQ issues with minors – which has been described by Human Rights Watch as a “classic example of political homophobia” that “targets vulnerable s*xual individuals and minorities” gender for political gain.

On Thursday, State Duma deputies voted to extend the law to adults aged 18 and over. The bill now goes to the Federation Council, the country’s upper house of parliament, before going to President Vladimir Putin.

Under the amended law, any act perceived as an attempt to “promote” LGBTQ behavior – whether in social media, movies, TV, press, advertising or in public – can lead to heavy fines or expulsion from the country.

Russian citizens who fail to comply with the law can be fined up to $3,300 for individuals and up to $82,700 for legal entities. Foreigners could be sent to prison 15 days before deportation.

The act was sponsored by approx 400 deputies in a 450-seat chamber— reported the Russian state news agency TASS.

Chairman of the Duma Vyacheslav Volodin, one of the drafters of the bill, said that the bill was adopted because of the country’s old traditions.

“We are following a different path that our grandparents and great-grandparents chose. We have traditions, we have a conscience and we understand that we should think about our children, our families and our country to preserve and protect [the values that] our parents gave us,” he said.

The law would not criminalize violations, but some legislators have already expressed support for such a law amendment of the penal code.

Last month, Russia fined video-sharing giant TikTok approximately $51,000 for what Moscow deemed a violation of its current “gay propaganda” law. The case was based on accusations that the Chinese company was posting videos “of LGBT people [issues]feminism and a distorted representation of traditional s*xual values,” reported the Russian news agency Interfax.