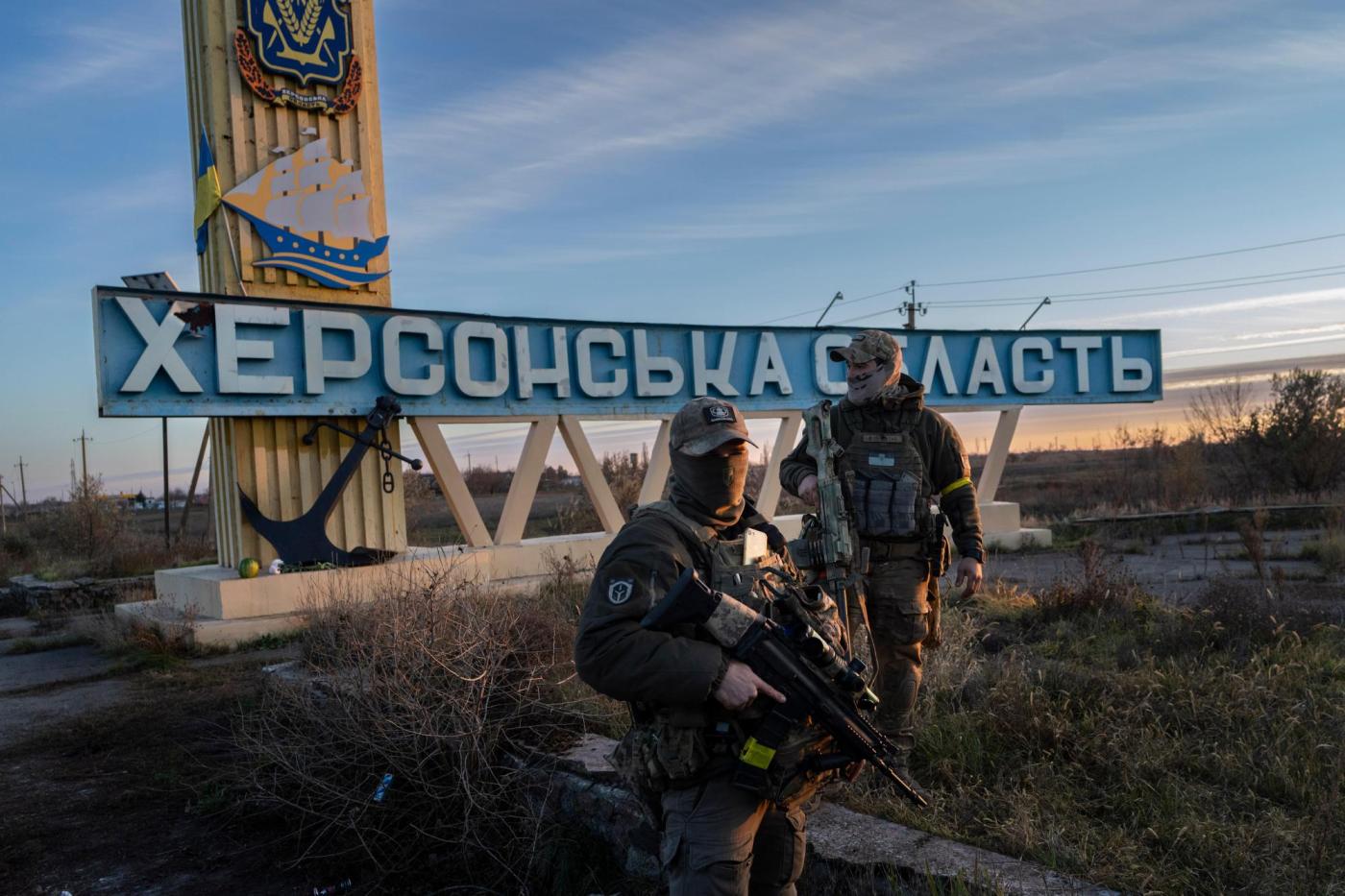 WARSAW, Poland (AP) — In earlier versions of an article published Nov. 15, 2022, the Associated Press erroneously reported, based on information from a senior U.S. intelligence official who said on condition of anonymity, that Russian missiles had penetrated into Poland and killed two people. Later reports showed that the missiles were manufactured by Russia and were most likely launched by Ukraine in defense of a Russian att*ck.