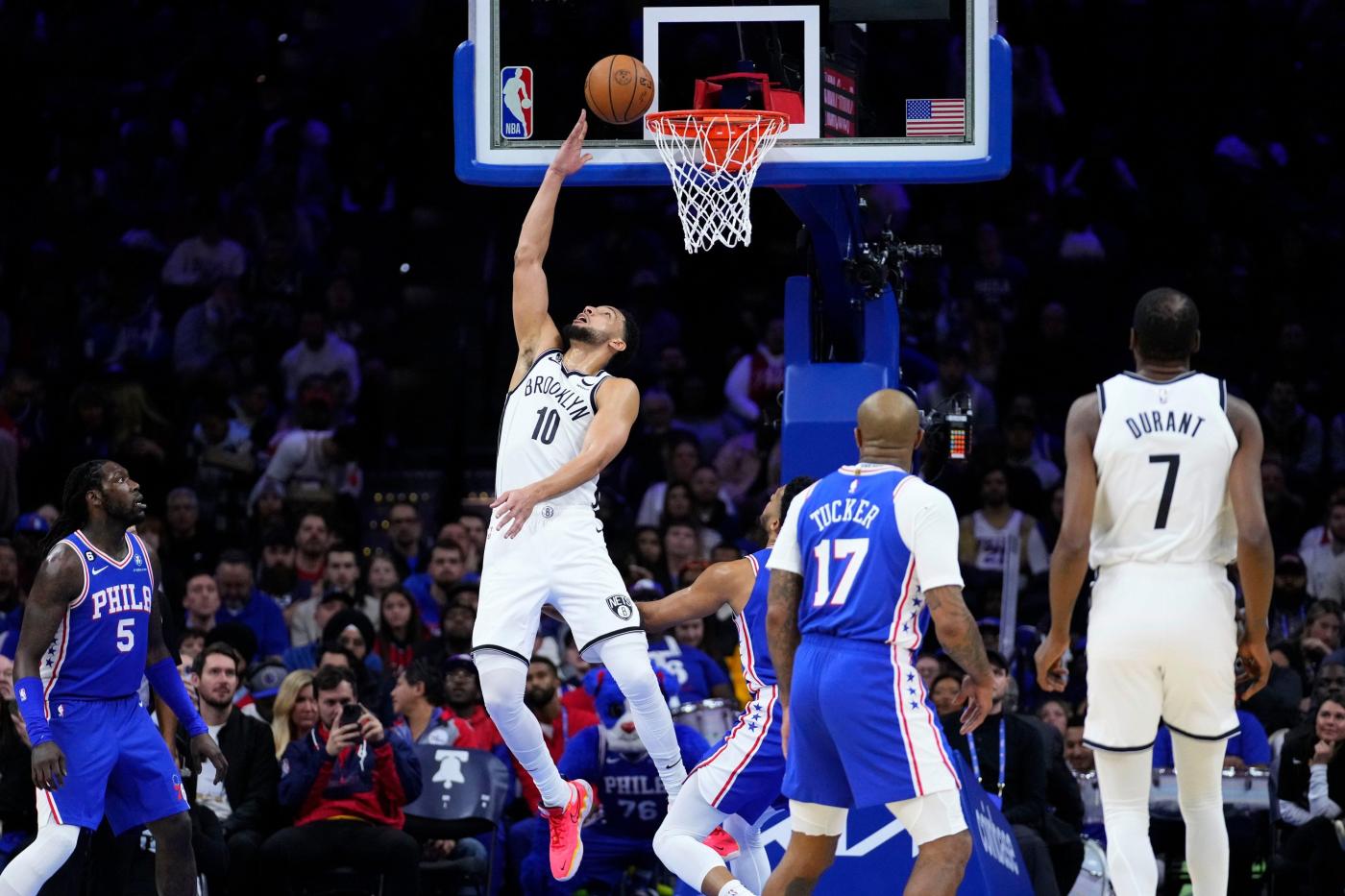 Not to mention the unlikely 115-106 win over the Nets in a game where three of Philly’s best players were sitting out with foot injuries.

The 76ers fans booed mercilessly star Ben Simmons from the pre-game warm-up to the final buzzer in his first game at the Wells Fargo Center from a hit deal with James Hardenthey left the arena with a five-piece chicken nugget coupon – rewarded after Simmons missed back-to-back free throws – and a strained talkbox for their trouble after handing the Nets one of the most disappointing defeats in a season full of wedge them.

The Sixers were without Joel Embiid, James Harden and rookie star Tyrese Maxey. The Nets, who are as healthy as they have been all season, were the favorites with a 7.5-point lead.

It all went out the window when the game became about the villain.

Forty minutes after Simmons spent an extended period of time signing accessories for an early group of fans cheering him on during his individual pre-match training, the other 99% of fans in the arena booed the star striker who once wore their jersey.

The booing began 20 minutes from the end of the game when Simmons rushed to the floor to take the layup lanes.

It was deafening. It was relentless. It was a muffled vitriol that rabid fans kept especially for the moment Simmons set foot on the Wells Fargo Center floors as an active opponent, the only cheers coming when he made a bad play or committed a foul.

Fans chanted “Fk Ben Simmons” on numerous occasions, including during litter time when Simmons watched from the sidelines.

And that was to be expected, to put it mildly.

The reaction of Sixers fans to Simmons’ return to Philly was the worst-kept secret in all sports this week. Arena staff wondered if fans would cross any boundaries. Simmons himself joked that Sixers fans would never let an off-court season stop them from harassing him all night.

“In Philadelphia?!” he said with a face that went viral. “Come on now. I know what’s coming. Philly fans have one thing: they’re amazing.”

Simmons first got his taste for an inactive player on the Nets’ roster during their trip to Philadelphia on March 10 last season.

That day, the booing started outside the Nets team hotel.

This, however, was different. It’s different to be booed as a spectator than to be an active participant. It strikes differently as the hum occurs every time you touch the ball, no matter how fleeting the touch may be.

It strikes differently when those boos come to the poor freelancer every time he approaches the charity belt.

It strikes differently as those boos finally coalesce into a momentum for the home team.

The Nets led by eight points, but eventually relinquished their lead and were down by as many as 16 points.

And when the wheels fell off due to the Nets’ inability to stop against a very weak Sixers team, it became clear that the hum was the least of Brooklyn’s problems.

While Simmons continued to show progress in hoop att*cking readiness, defensive intensity, and athleticism that was hampered by off-season back surgery, the Nets still looked confused.

They still have a lot of work to do. 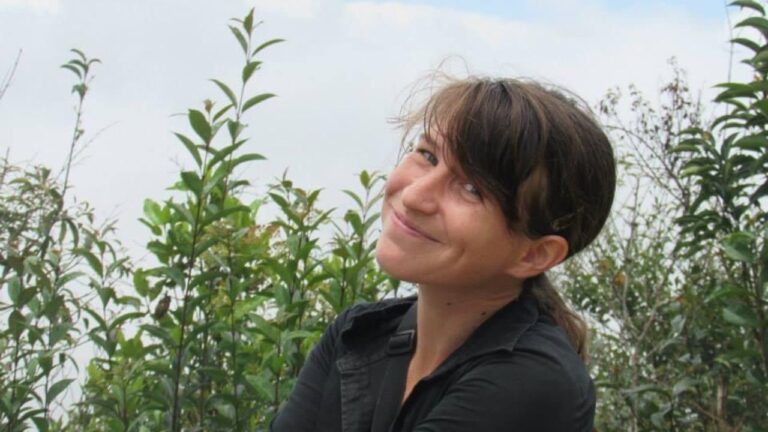