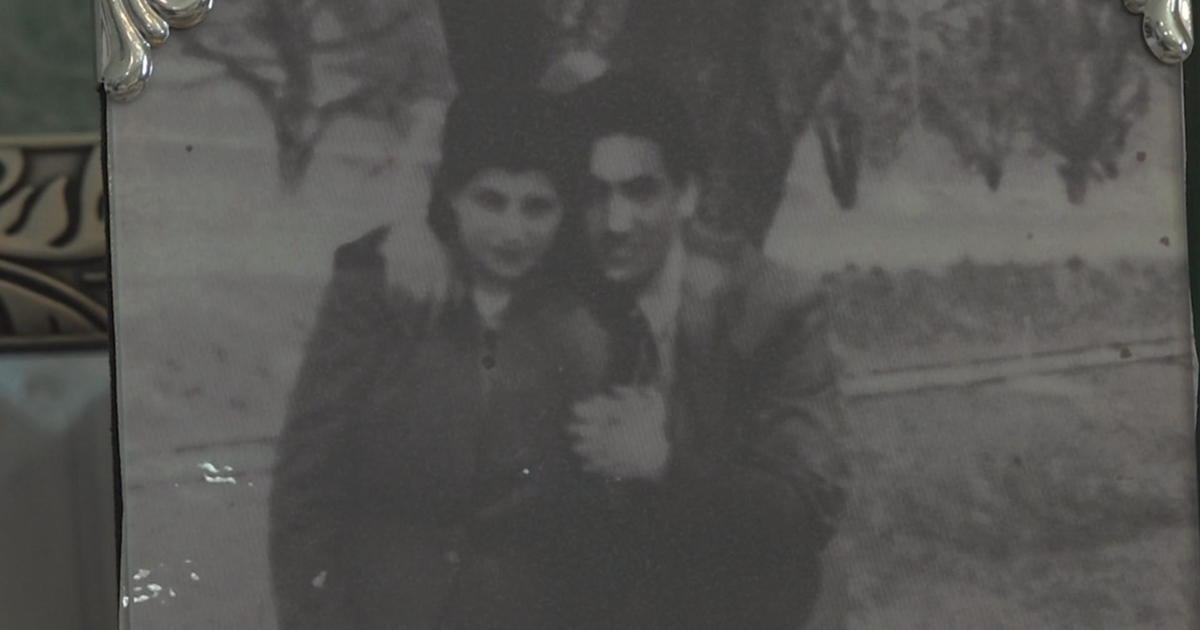 GALLOWAY, NJ (CBS) – As fewer and fewer Holocaust survivors share their atrocity accounts, one university in South Jersey is doing everything to ensure that the stories of some survivors are preserved forever so that their experiences can serve as a reminder for future ones generations.

Betty Simon first publicly shares what she witnessed as a little girl when the Nazis came to her native Eastern Europe. First, they captured 36 people, including her uncle.

“They killed 36 people to show us that humans are nothing,” said Simon. “The Jews had to be destroyed.”

With the help of several family friends, Simon and part of her family escaped from the Nazis, hiding in the woods.

“It was two and a half years that we were in this forest,” said Simon. “We weren’t human. We were animals. “

After surviving the Holocaust, she and her husband moved to America, settled in South Jersey, and started a family.

When one of her 12 great-grandchildren asked her to interview her about the class project, she was struck by what she received from her great-grandson’s classmates after he shared his story.

“The letters I got from these kids, how much they appreciate them,” said Simon.

Now people all over the world can know what Simon went through for the first time. Holocaust Resource Center Sarah and Sam Schoffer at Stockton University digitizes its archive of survivor stories.

The work of the center is confirmed by a phrase passed on among Jewish families.

Each generation tells the stories of Holocaust survivors about their experiences in Nazi Germany.

Rosenthal hopes that the stories of all 1,502 survivors living within 40 miles of Stockton University will be posted online for people around the world to read.

“This archive and website will remember when no one is remembered,” said Rosenthal. “Our website and archive will be.”

In addition to the stories of resilience, the online archive contains an interactive map of the companies founded by survivors who came to America. About two-thirds had poultry farms.

Rosenthal says students play a key role in connecting these stories, and says there is still more research to be done.

“There are more Stockton students, undergraduates and alumni who are currently involved in the project each semester,” said Rosenthal.

And it will become part of the next generation to share the stories of the survivors.

“I wish people who see me realize how much they have to learn and feel,” said Simon.

Brandon Goldner is an award-winning reporter and all-round journalist for CBS3 Eyewitness News, with a major focus on South Jersey.