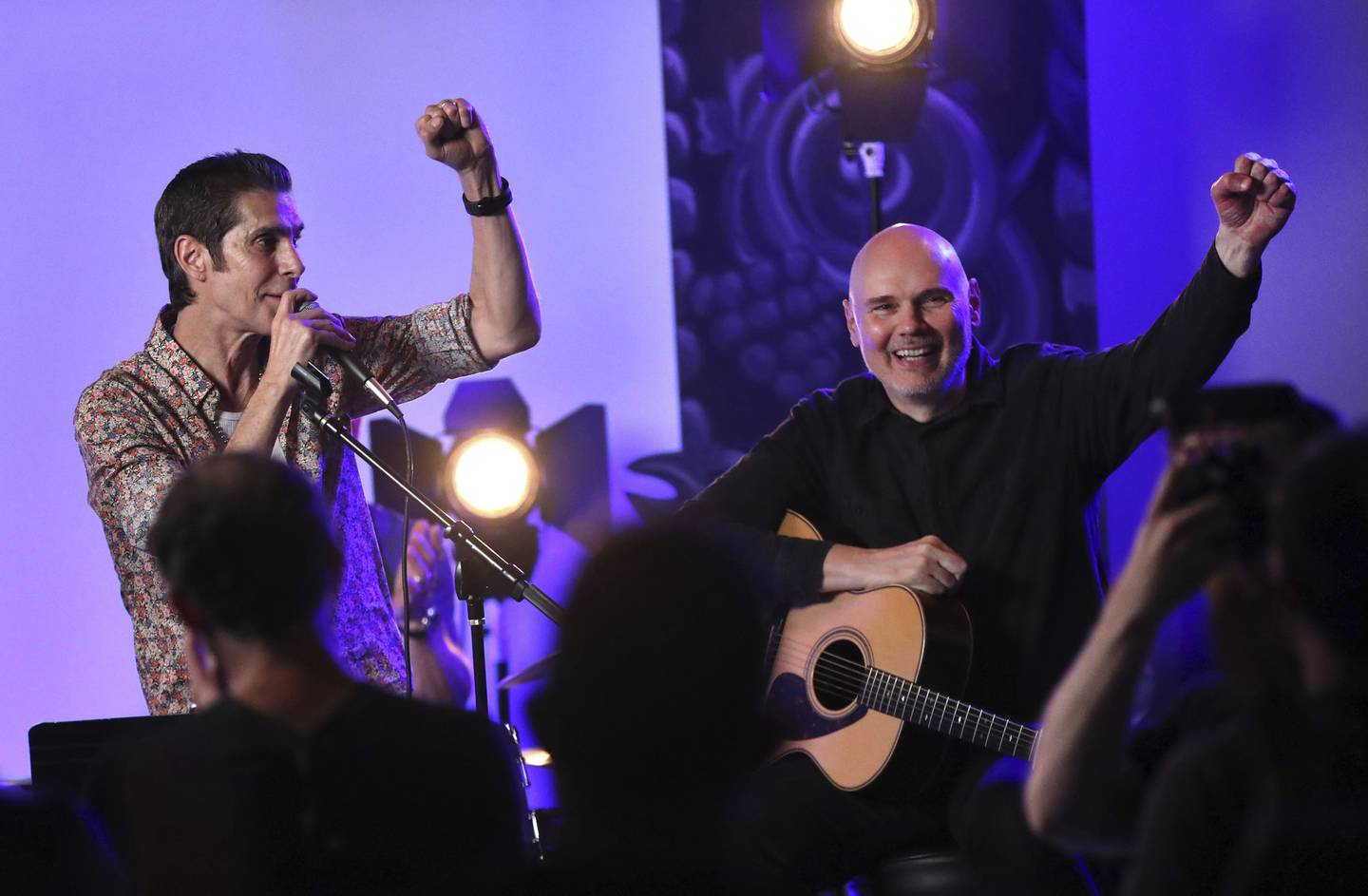 The winter tents around the Fulton Market have been the subject of controversy recently.

The bright orange tents that include a foundation, heating and lighting appeared less than two weeks ago thanks to the efforts of Andy Robledo, founder of the nonprofit Feeding People Through Plants. The city had previously marked with red signs on a group of 10 tents warning residents that they must empty them to this day in order to clear the streets.

Last night, officials from the Department of Family Services and Support told the Tribune that the tents would not need to be cleaned for scheduled cleaning and would only have to be moved for “deep cleaning”.

Activists gathered this morning at the site under the Milwaukee Avenue Subway Bridge, then marched into City Hall with plans to deliver a letter to Mayor Lori Lightfoot requesting a meeting to discuss the city’s homelessness crisis.

Illinois Attorney General Kwame Raoul sued food giants Kroger and Albertsons, who announced in October that they planned to merge over $ 4 billion in payments to be made to Albertsons shareholders in November. Read more here.

When the Chicago Bears traded their best player, linebacker Roquan Smith, for future draft capital, they sent the message that the focus should not be on wins and losses for the rest of the season. Read more here.

The Chicago Tribune has been dealing with this messy, meaty sandwich for years – here’s all you need to know. Read more here.

Former President Donald Trump has settled a lawsuit filed by a group of protesters who say they were mauled by private Republican bodyguards during his 2015 presidential campaign. Read more here.