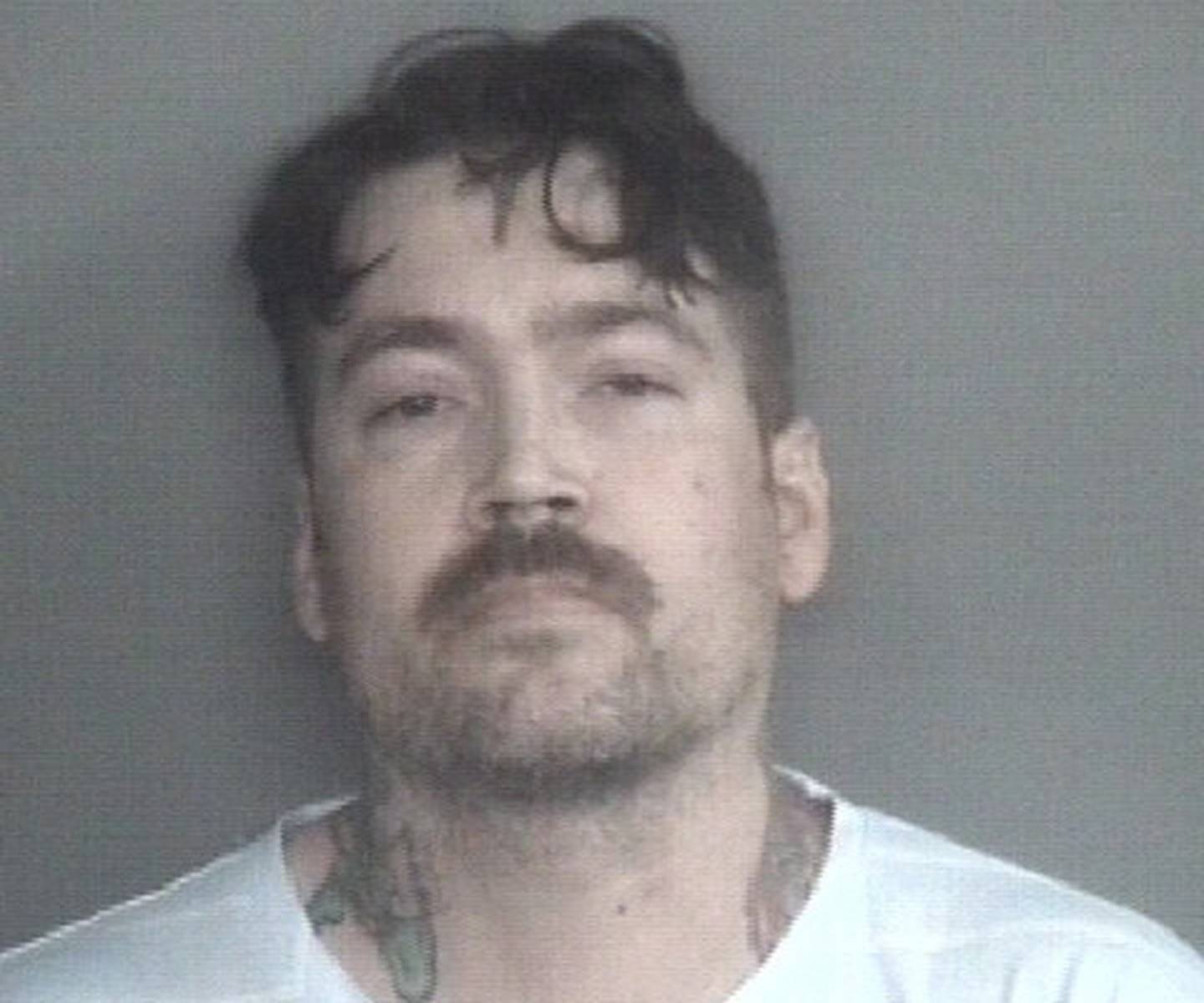 According to officials, a California man who planned a Las Vegas-style mass shooting was arrested on Sunday and then att*cked a police officer at the station.

Dallas Marsh, 37, has been charged with threats of d*ath / serious personal injury, threats of violence against peacekeepers and beating a peacekeeper, the Chico Police Department announced.

Police released a few details but said the Anti-Violence Unit had “obtained evidence” of the Marsh Plan, which allegedly included “criminal threats to kill certain individuals. [and] certain law enforcement officials “for” mass shooting in Las Vegas style with a specific deadline. “

The threat of a “Las Vegas-style mass shooting” apparently refers to the 2017 Route 91 Harvest music festival massacre, in which 64-year-old Stephen Paddock shot himself into the crowd from his Mandalay Bay hotel room. 60 people were killed, two of whom died a few years later as a result of complications, and more than 850 were injured. These were the deadliest mass shootings in modern US history.

Marsh was tracked down to the Super 8 motel he was staying at in Chico and detained just before 9am on Sunday.

Following his arrest, Marsh allegedly threatened to kill more officers and their families and “mauled an officer with a table during questioning,” Chico police said.

Marsh is being held without bail at the Butte County Jail.