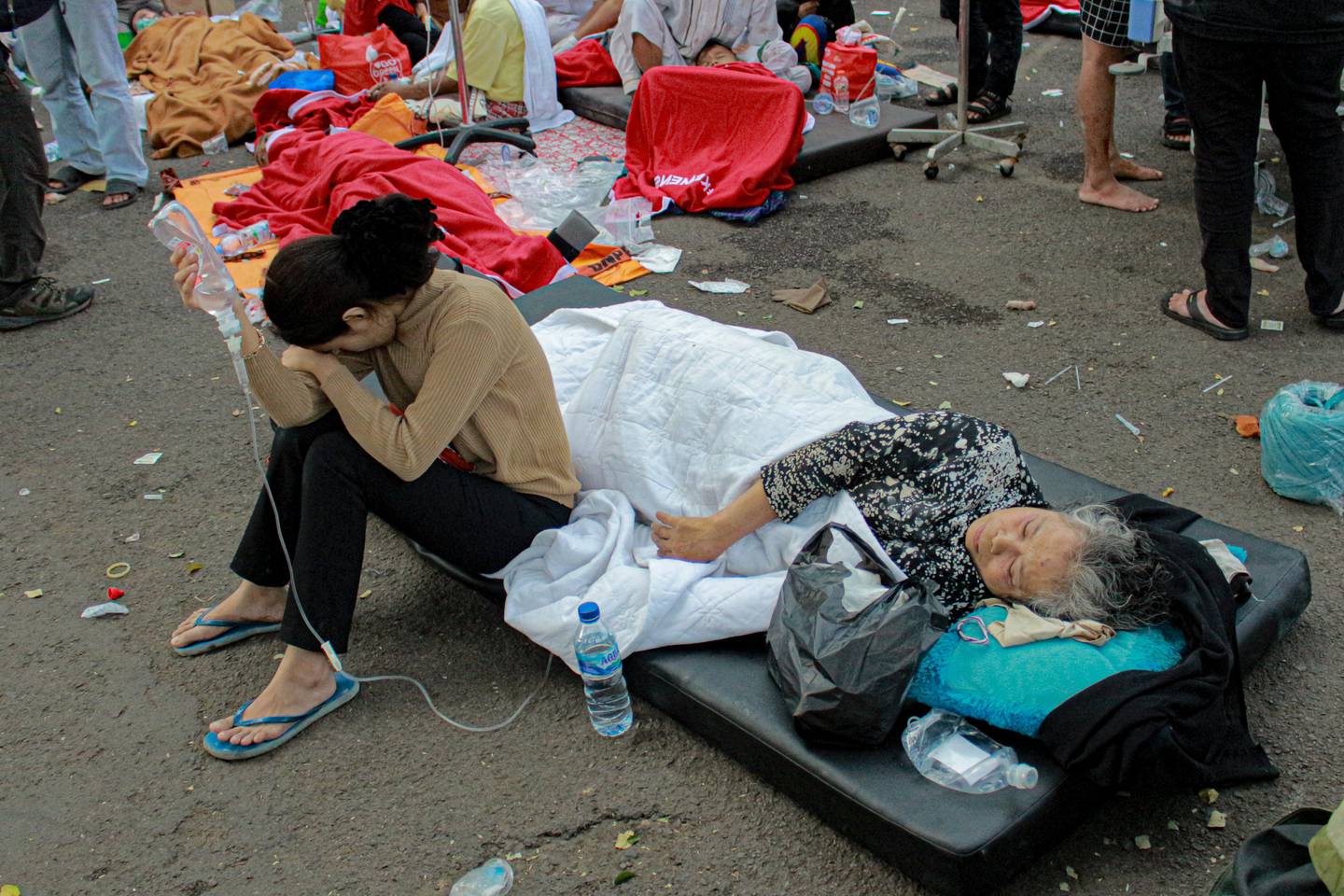 At least 162 people were killed, many of them children, and hundreds more were injured in a 5.6-magnitude earthquake on Indonesia’s largest island on Monday.

More than 2,200 homes were damaged, forcing rescuers to dig people out of the rubble, and 13,000 people were evacuated. The US Geological Survey said the temblor was only 6 miles underground, making it more intense.

Among the dead were local public school students who had finished for the day and were taking extra classes at Islamic schools that had collapsed in a remote, rural area, West Java governor Ridwan Kamil said.

The city of Cianjur, located in the mountainous region of the same name, was most affected. The neighboring cities of Sukabumi and Bandung also shook, while skyscrapers swayed in Jakarta.

“Most of those killed were hit by buildings. Some were hit on the head,” the Washington Post quoted Herman Suherman, head of the Cianjur regency. “Ambulance sirens are heard everywhere.”