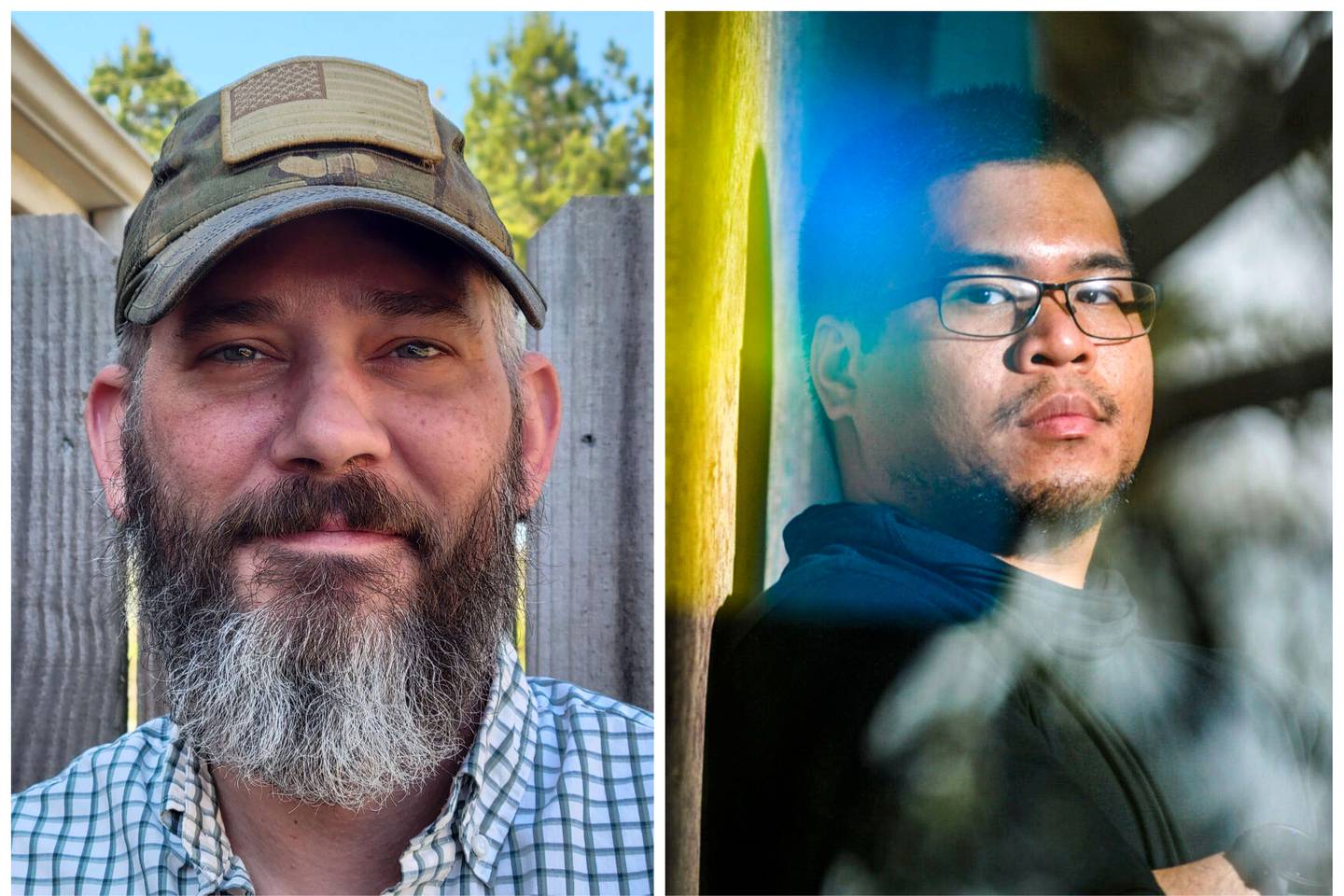 According to the families of the men and a member of Congress, two Alabama veterans who were held captive by Russian-backed forces in Ukraine have been released.

Alex Drueke and Andy Huynh joined the Ukrainian army when their unit was fired upon June 9. On June 15, the families received proof of their capture – two days after they found out they had been missing in action.

The Drueke family I received a call from the US Embassy in Saudi Arabia on Wednesday, his aunt, Dianna Shaw, told the WBRC.

After identifying himself during the interview, his mom, Lois “Bunny” Drueke, spoke to her son.

Representative Robert Aderholt confirmed that both men were at the Riyadh embassy undergoing medical examinations.

Both men will return to the United States at an unspecified time.

“I know we are all waiting for them to return safely to America,” said an Aderholt representative.

Two men were released under exchange of prisoners between Russia and Ukraine, supposedly via Saudi Arabia.

The Saudi Foreign Ministry said Wednesday that 10 prisoners from Morocco, the US, the UK, Sweden and Croatia have been released.

British Prime Minister Liz Truss tweeted that among those freed were five British prisoners of war.

“Very welcome news that the five British citizens held by Russian-backed attorneys in eastern Ukraine have been safely returned, ending months of uncertainty and suffering for them and their families,” said Truss.